Apple announced the expected iPhone 13 phones this year through its annual event, which was broadcast live from the California headquarters.

The iPhone 13 comes in four sizes, as did the iPhone 12, which the company launched last year, but the phone comes with some new changes.

The company has used the new A15 processor, and this processor relies on 6 cores of central processing.

It is capable of performing more than 15 trillion operations per second, making it 50% faster than other processors.

All phones use the new Cinema Mode technology added by Apple, where you can change the focus of the clip during or after filming. 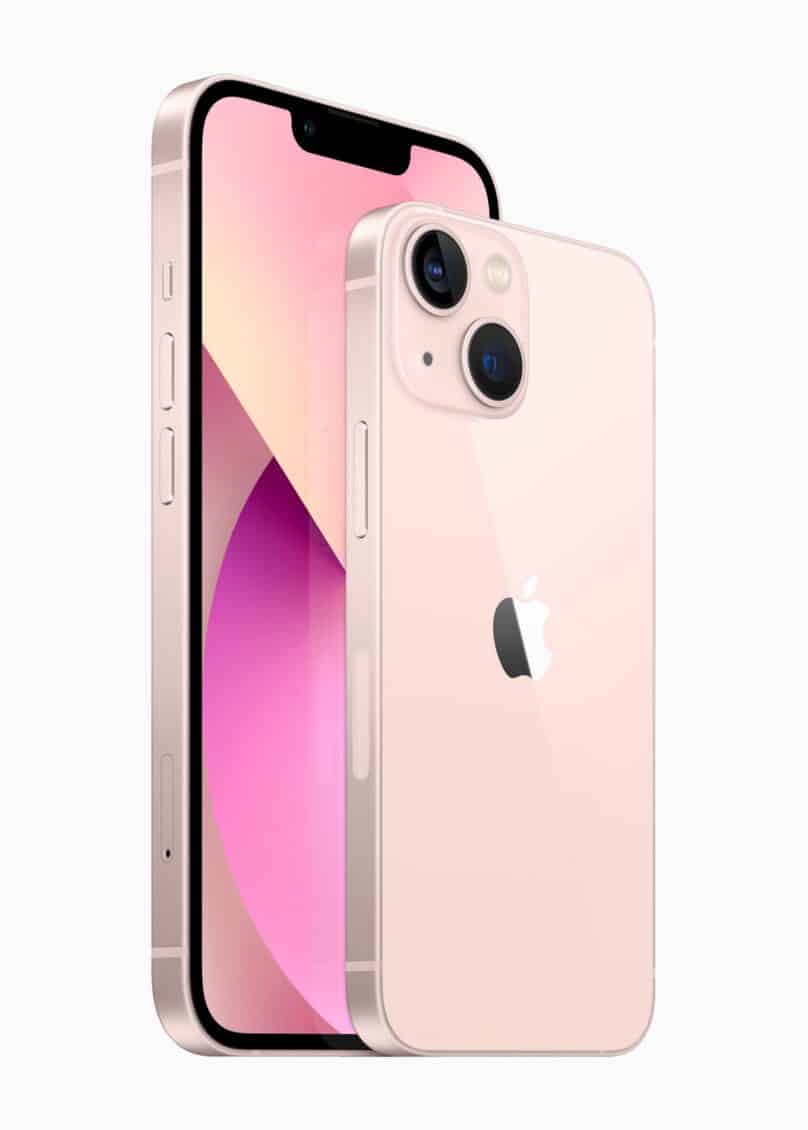 The iPhone 13 mini comes in a smaller size than the competitors and is similar to the iPhone 12 mini in size, but with a better battery.

Apple has also reduced the front camera bump by 20% from last year, in preparation for its complete removal, and the screen comes in at a size of 5.4 inches.

And you can get it starting from Price is $730 for the cheapest version. 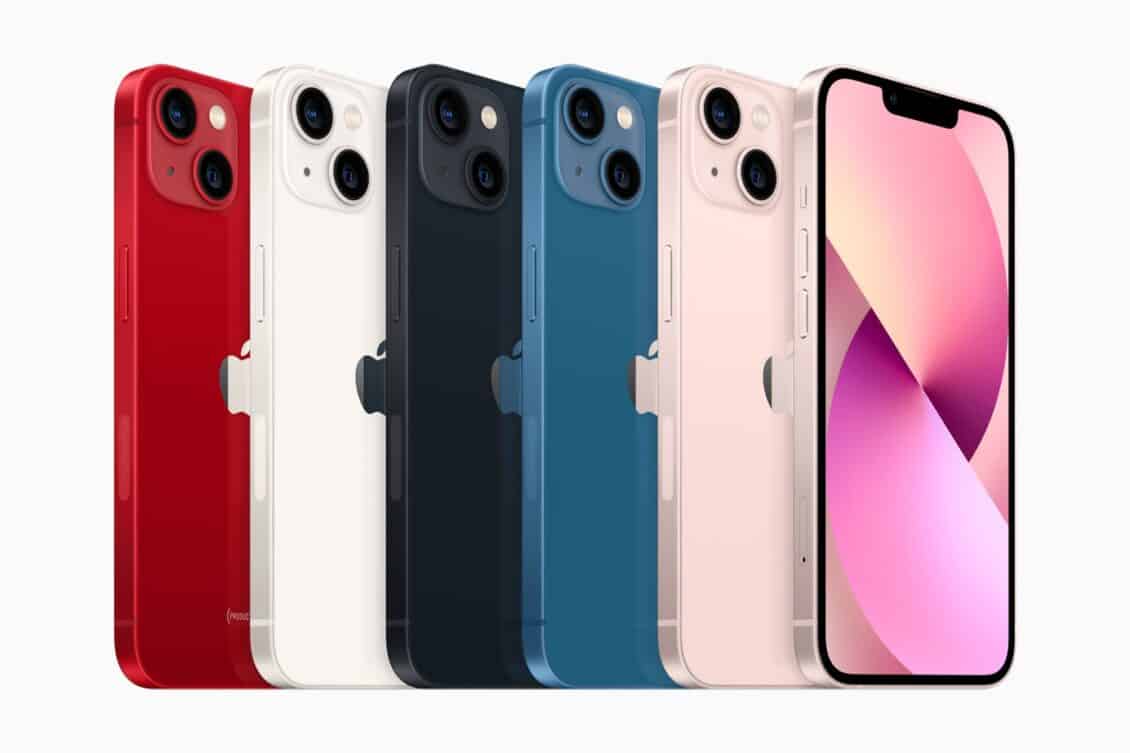 The iPhone 13 uses a 6.1-inch OLED front screen, which is about the same size as last year.

But Apple updated the processor to become the new A15 Bionic, in addition to reducing the size of the front bumper and increasing the battery to work up to two and a half hours more.

And you can have it for 830 dollars For the version with the lowest space, which is 128 GB.

The phone comes in five colors that differ from last year’s colors, with the addition of a light pink color.

Also Read: How To Get New iPads 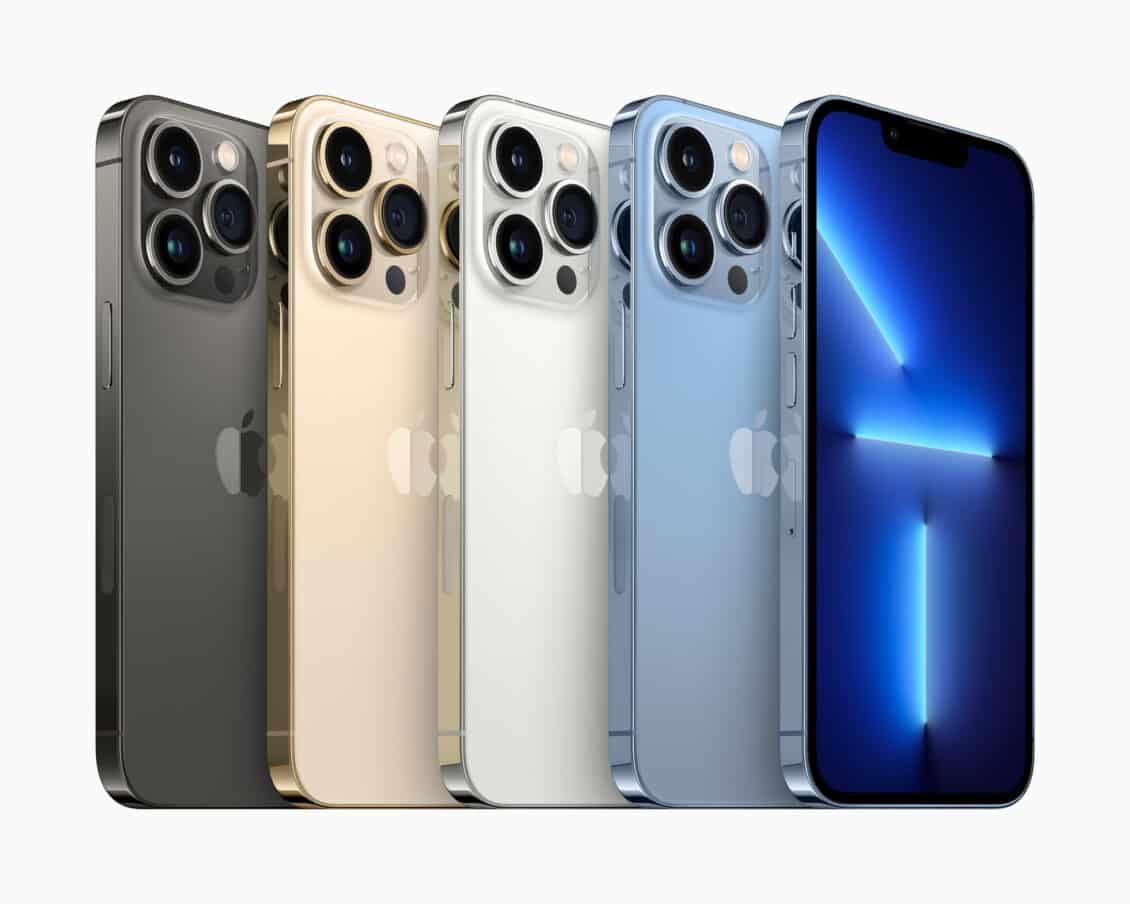 The Pro and Pro Max phones are the most powerful phones Apple releases every year, but this year the difference isn’t too big.

The most important difference is the reliance on the promotion technology in the screens, where the screen can use a frequency of 120 Hz.

The Pro Max screen also comes in a larger size than all other iPhone 13 phones, reaching 6.7 inches.

The professional versions use three different rear cameras, developed from the old generations, and the biggest development is the improvement of the night mode and the expansion of the lens apertures.

This improvement makes night photography with the iPhone 13 a lot better than the usual iPhone 12 phones.

How to get new iPads 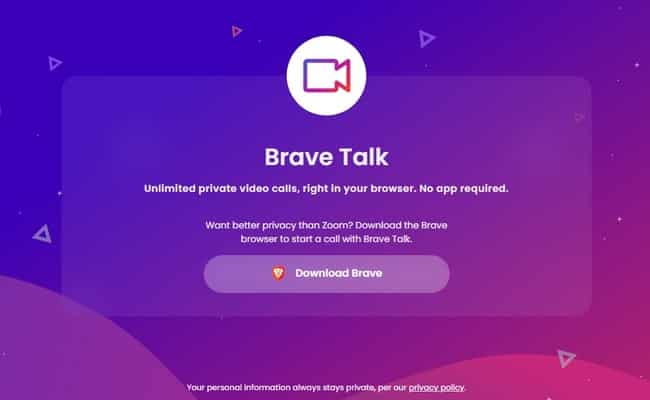 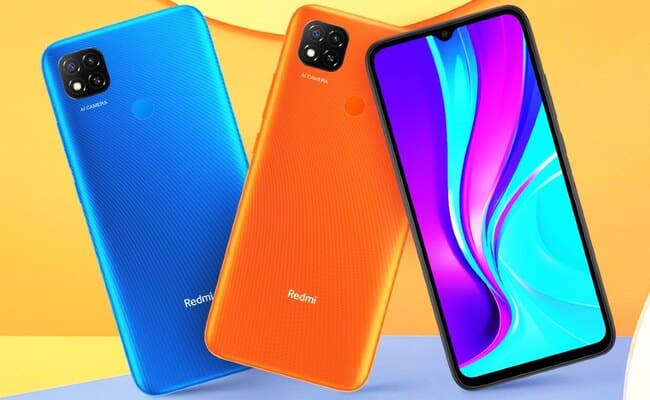 Minecraft Dungeons is now available on Steam
24 mins ago

Xiaomi phones do not censor users’ communications
30 mins ago