Police are questioning two women in custody after the stabbing murder of a 16-year-old boy in Gloucester earlier this week.

The two women, 18 and 21, were arrested on suspicion of aiding the perpetrator.

The latest arrests come on the heels of the arrest of three teenage boys, who were previously arrested on suspicion of murder in connection with the death of 16-year-old Ramarni Crosby, Gloucester Live reports.

Ramarni was fatally stabbed to death in the Barton and Tradeworth borough of downtown Gloucester on the evening of Wednesday 15 December. 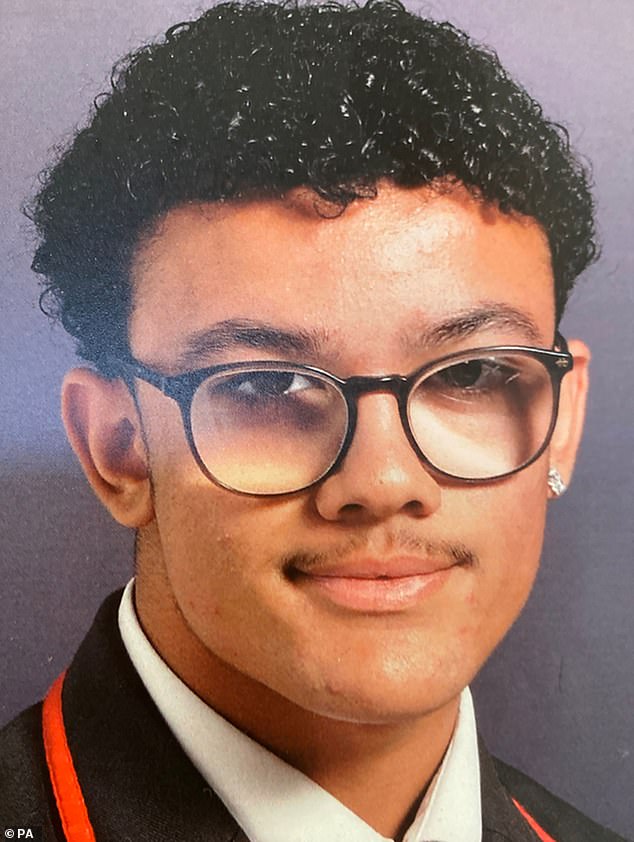 Ramarni Crosby, 16, was stabbed to death in Gloucester on Wednesday night

An additional arrest warrant was issued for the three teenage boys.

A Gloucestershire Police spokesperson said: ‘Officers from the Major Crimes Investigations Team continue to investigate the circumstances surrounding the fatal stabbing and anyone with information that could help contact the police.

Any witness, or anyone with dashcam footage, is requested to contact the police using the following online reporting tool.

You can also call the police at 101 and quote Incident 389 of December 15. Alternatively, you can contact the independent crime-fighting charity Crimestoppers anonymously at 0800 555 111 or online. 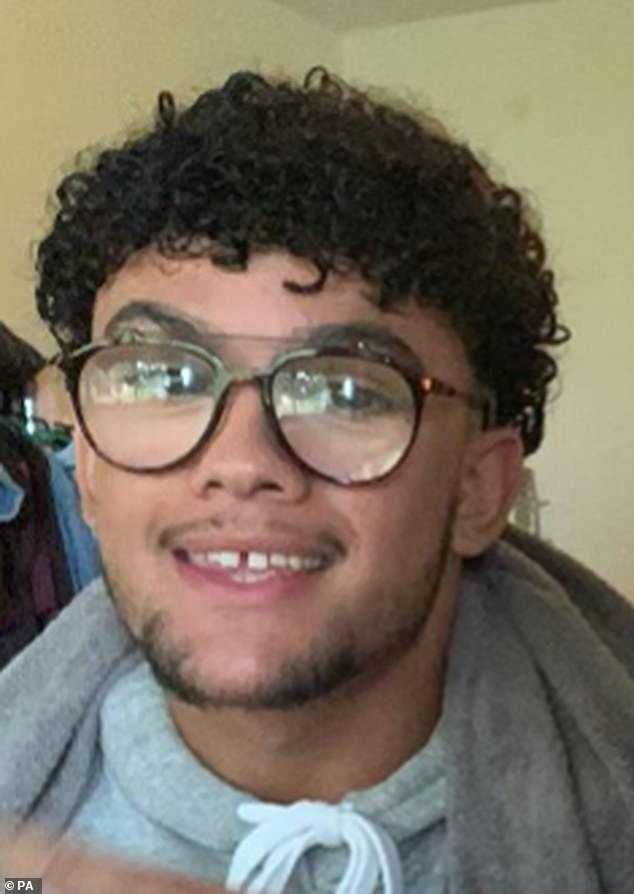 Three young men aged 15, 16 and 17 have been arrested in connection with the death of Mr Crosby (pictured) in the Treadworth area of ​​Gloucester.

Chief Inspector Rich Pegler said yesterday that police were concerned about the release of “disturbing” footage of the fatal accident among young people.

Chief Inspector Pegler added: “We are aware that some of the video footage that followed the incident has been circulating among young people and this could have a really detrimental effect.

Ramarni’s death shocked society and left his family in a state of collapse.

There will be many – especially his friends and youth in the area, who will grapple with the news and talk about their grief.

Great support has been extended to schools and we also remind everyone that there is a wide range of agencies that can help outside of term time.

“We are putting up these banners on social media so people know where to go.”