Some users think that Linux computers are not able to run games, but this was in the past.

The situation has changed and Linux computers are able to run games if certain conditions are met.

The ways to run games on Linux computers are still limited compared to Windows computers, and the quality and performance of games varies between the two systems.

You need to use a popular Linux distribution like Ubuntu or Linux Mint to run it.

This is because popular distros have a lot of support from game developers and independent developers who are working to support these distros.

And you can run games on Linux computers in several ways, including:

Game developers have started officially supporting Linux computers and officially allowing their games to run on these computers.

There aren’t many titles yet that officially support Linux computers, but it’s definitely more than in the past.

You can search through your play store for titles that support Unix, as the Steam store includes this feature in addition to most game stores.

There is also a large selection of standalone titles that support Linux systems, and you can also search through well-known stores such as GOG.com or Humble Store.

Experience Windows games via the Proton app and Steam Play

You can access the titles that support the Proton tool through the usual Steam game library, and you will find a blue install button available in front of the games available for installation through the tool, and you can also head to the site ProtonDB This tool has a wide range of supported titles that the store doesn’t say are supported.

And if the game is supported by Proton, you can install it easily by pressing the install button.

If the game is not officially supported by the tool, you can install it by going to Steam settings and then the Steam Play tab. 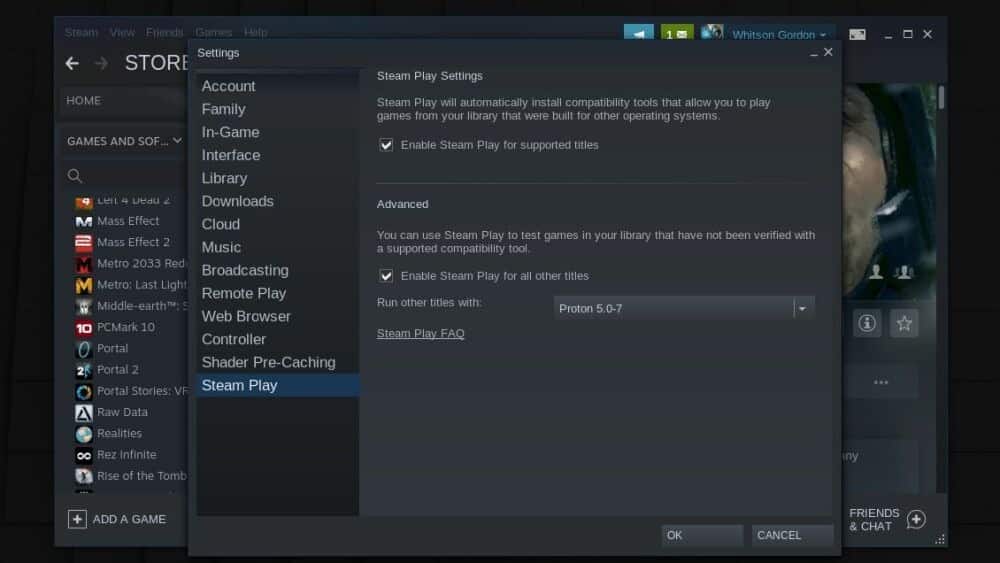 And then activate the option to activate the Steam Play feature for all unsupported titles, and you can then install the games easily. 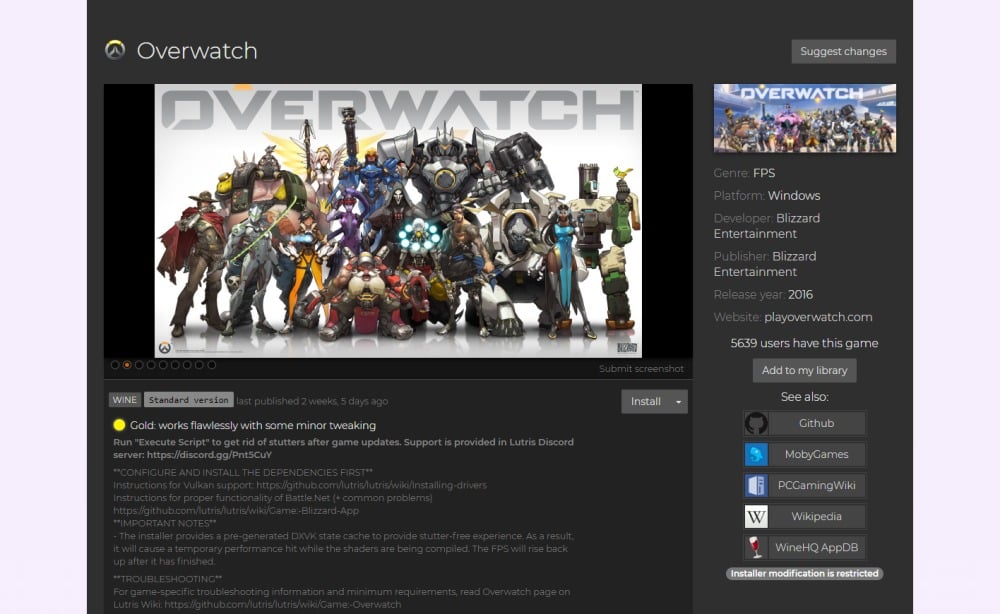 Allow you tool Lutris Install games that are not officially supported by Steam through an integrated game store.

The use of this tool is easy, as you only need to press the install button to start enjoying the game directly.

And the tool automatically installs all the add-ons and mods you need to run the game.

And if the game requires some intervention from you and installing some commands, the tool tells you what to do and shows you a complete guide to installing the games.

Read also: Reasons to move from Windows to Linux

Snapchat wants to make itself safer for teens
42 mins ago