A TALE OF TWO SEMIS: Pension is so tired of his rude neighbor’s bungalow that he’ll welcome SQUATTERS because ‘at least they’ll take care of it’

One “discouraged” retiree from his “messy” neighbor’s bungalow said he would prefer squatters to move in next door “because at least they’ll take care of it”.

Peter Chidge, 69, has lived in a semi-detached bungalow in Anstey Crescent in Tiverton, Devon with his wife for 34 years and says the problems with the property next door started years ago.

The privately owned property was taken over by the overgrown bushes and shrubs in the garden after its absent owner left about eight years ago.

Chidge says the bungalow has been left empty since its owner, believed to be in his 70s, moved to Okehampton in South Devon. 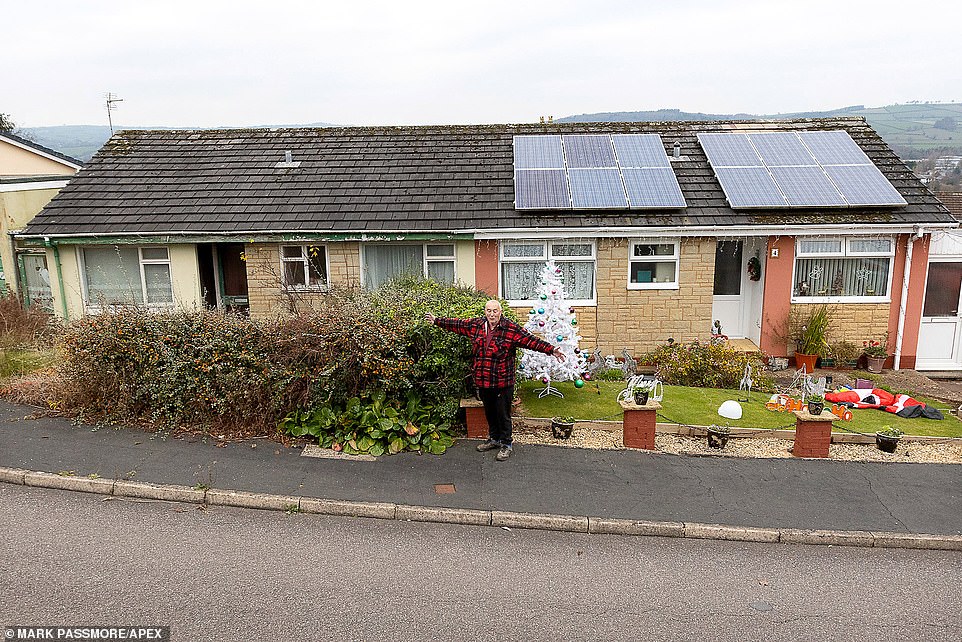 Frustrated with his neighbor’s “messy” bungalow, 69-year-old Peter Chidge said he would prefer squatters to move into the house next door “because at least they’d take care of it.” He added that he was “sick” of unkempt, “messy” bushes. 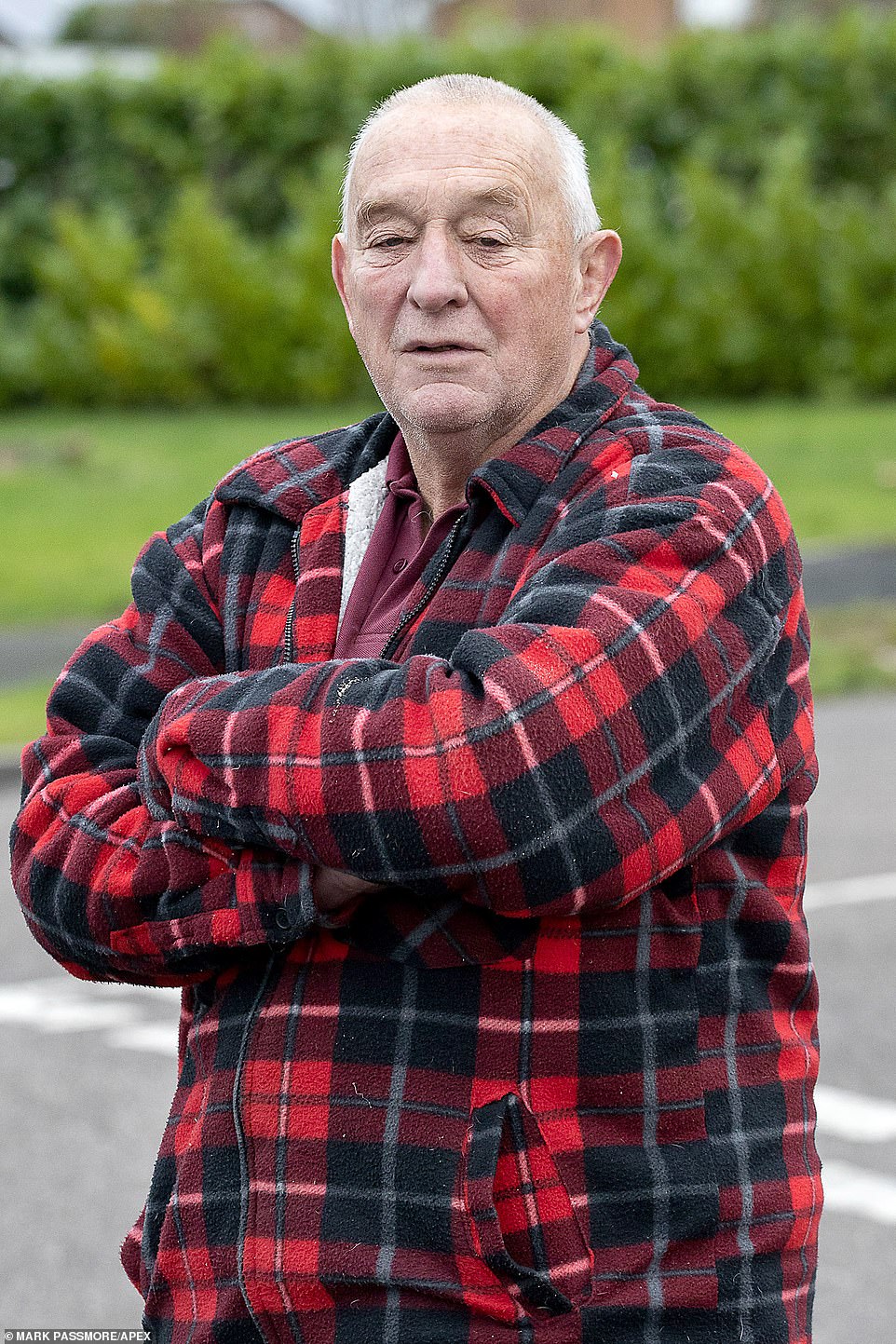 Mr Chidgey (pictured) has been living in a semi-detached bungalow at Anstey Crescent in Tiverton, Devon with his wife for 34 years and says the problems with the property next door started years ago. 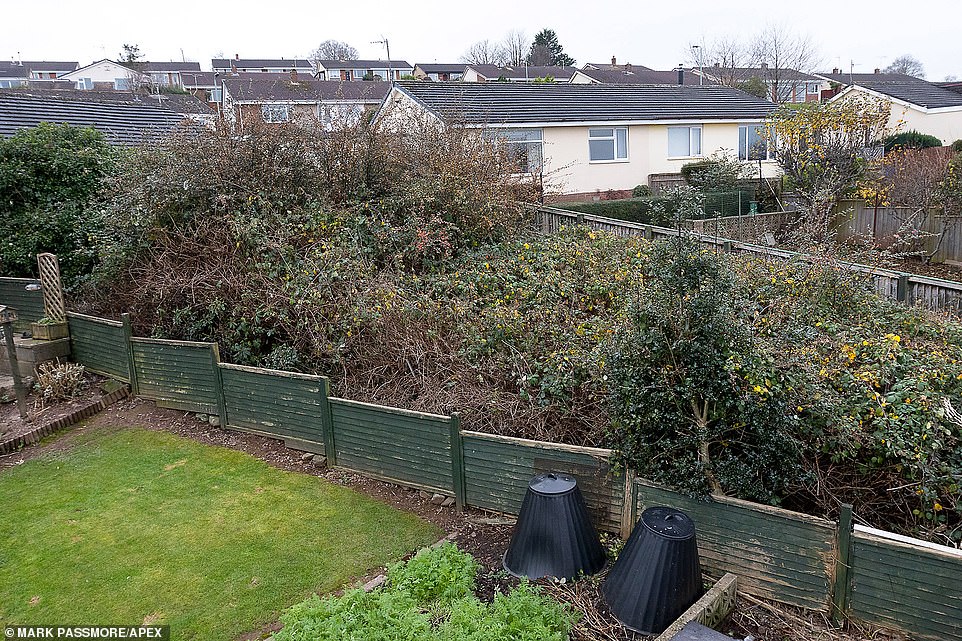 Chidji said he would buy the property himself if he had the money. “Now I hope the council’s enforcement team will stick their fingers out,” he added. 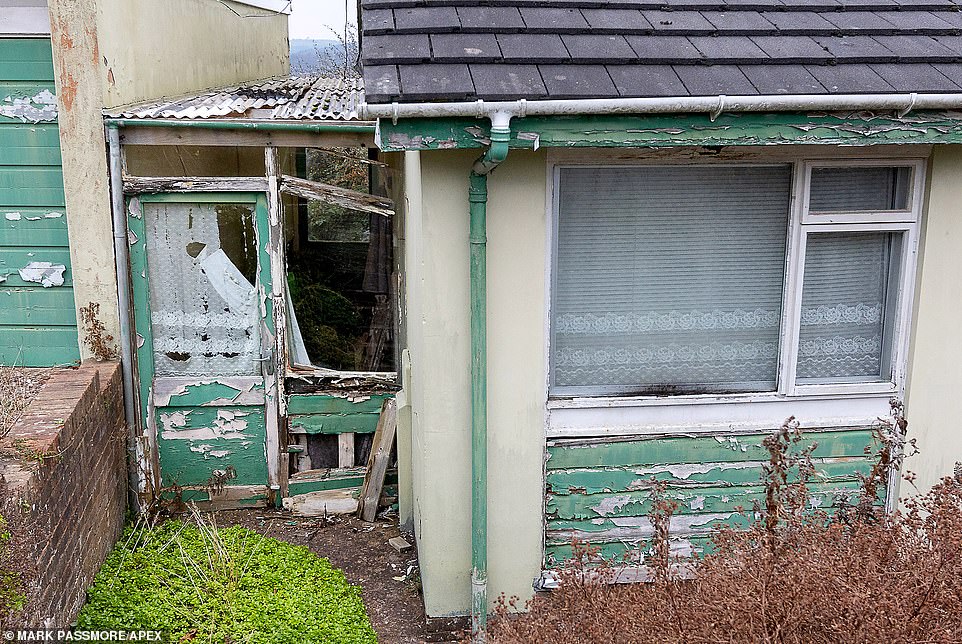 Mr Chidgey claimed there were ‘holes’ in the roof of the property and called on the local authority to take action despite previously saying in 2014 there was nothing untoward with the site in question.

The former service engineer even offered to help with maintenance and keeping the property in order in the owners’ absence but was turned down.

Mr. Shedji said:[The owner is] About 70 and lives in Okehampton. The house is a mess – absolutely nothing happened.

I don’t know why it just wasn’t sold. Last visited about two years ago. I offered him maintenance but he didn’t want to know.

There are holes in the roof – they affect me especially when I’m in my back garden.

The neighbors here are also bored. The board put an executive notice to the owner about three years ago asking him to bring it up to standard and they did nothing.

“It is very frustrating to see. I don’t know what to do next.

He said he was grateful he didn’t have to face the front lawn and felt sorry for the neighbors who lived in front of him.

If I had the money to buy it myself. Now I hope the Council’s enforcement team will stick their fingers out. I’ve had enough of seeing this mess.

I’ll have squatters there sooner than this because at least they’ll make some effort to take care of him. It’s a big bloody mess.

Mr Chidji said the property was a god of “blackberries and birds”, but called on local authorities to take urgent action to arrange the bungalow. 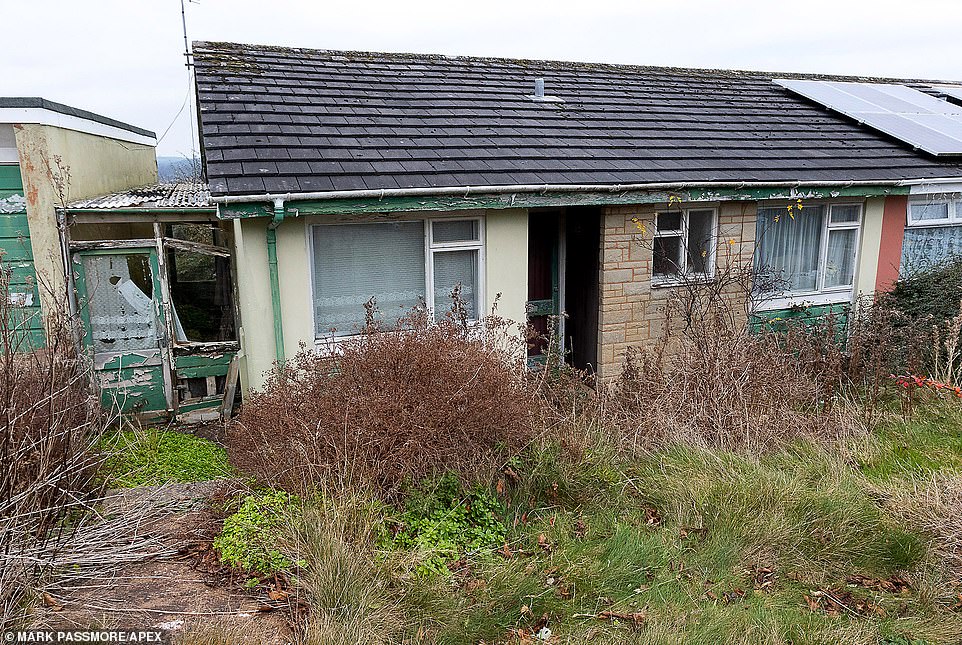 The privately owned property was taken over by the overgrown bushes and shrubs in the park after its absentee owner moved about eight years ago to Okehampton in South Devon. 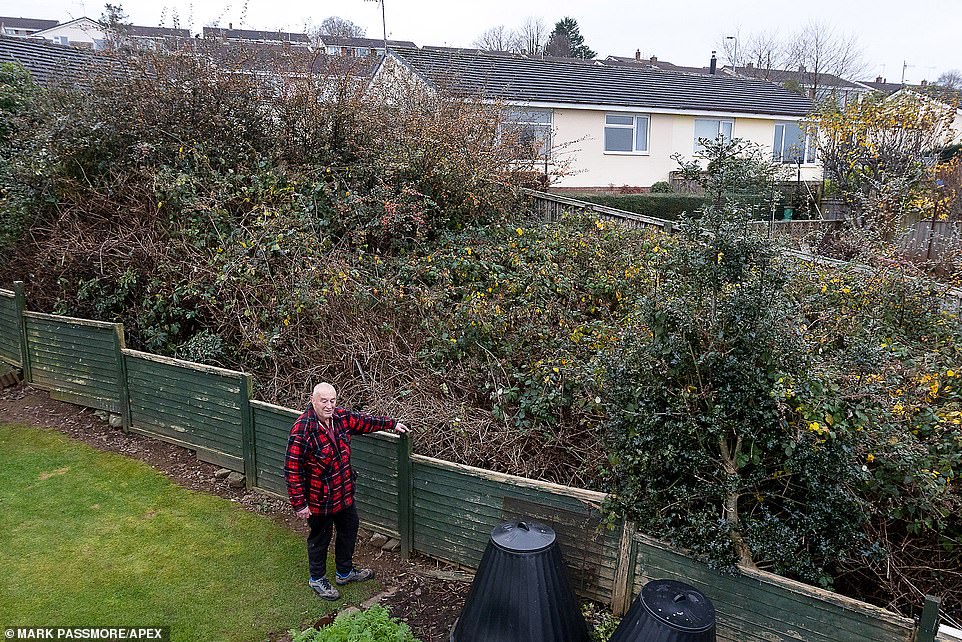 A Mid Devon County Council spokesperson said: “Our enforcement team handled a complaint at Anstey Crescent, Tiverton in 2014 previously advising that there was nothing untoward with the site in question and that its status did not warrant S215 (it is not judged harmful to Region).

The team has received no further complaints since then.

For more information and to report an alleged breach, please visit our website: https://www.middevon.gov.uk/residents/planning/reporting-alleged-breaches/.