The film “The Oxford Murders” is a crime, a mystery and a thrill, a British-Spanish production, directed by “Alex de Laglesey” in 2008, starring “Elijah Wood”, “John Hurt” and “Leonor Watling” .. adapted from a novel written by the mathematician and writer Argentine “Guillermo Martinez” bears the same title “Oxford Crimes” .. If you are a fan of mystery films in general and unexpected endings, or a person familiar with mathematics in particular, this film may excite you with its advertisement or poster, or at least it will also be exciting to attend some of the characters as “ John Hurt”.

His attractive English accent .. In his story there are clear references to the quality of the novels of “Agatha Christie” or one of “Hitchcock’s” works.. Of course, it is not of that technical level so that it can be considered a deceptive classic film. Perhaps its director, “Alex de La Galesi”, did not seriously enter into and Exploring the desires of that criminal mind and linking it to logic and the nature of truth, adding to his story a double excitement and a logical relationship whose hero is good at killing using equations and numbers.. It is interesting at first, but when we stand on an interpretation or conclusion to uncover that mystery, we find that there is an error that makes us feel as if some of his characters exist. Just to provide us with a list of potential suspects, kind of cool.. like his math puzzle.

In 1993, the events revolve around “Martin”, a graduate student in mathematics who enrolls at the University of “Oxford” in the hope of meeting professor and scientist “Arthur Seldom” to supervise his thesis .. The young man managed to find housing in the house of Mrs. “Eggleton” she An old friend of Professor Seldom.. Suddenly Martin meets Professor Seldom in front of the house to find themselves in front of Mrs. Eagleton’s corpse. Despite being questioned by the police, they decide to conduct their own investigations at Oxford University.

In an attempt to stop them, a series of possible killings appears to be linked to symbols and mathematical equations.

In the midst of its story, the film attempts to raise interesting issues whenever its characters discuss some mathematical, physical and philosophical concepts such as the logical chain, Wittgenstein’s paradox of the following rules, then the Heisenberg uncertainty principle, Kurt Gödel’s incompleteness theorem, the shapes of “circles” and “Vesica Piscis” .. The perfect crime, “Fermat’s last theorem” .. The Taniyama conjecture or “Modularity theorem” .. References on the “Butterfly Effect” and the Pythagoreans.

In reality, most of these topics are not a well-established topic in mathematical logic or mathematics. Contrary to what “Seldom” mentioned in his lecture at the beginning of the film, “Wittgenstein’s” argument in fact does not accept the use of equations and is not expressed in the formal language of mathematical logic, or perhaps it is a philosophical argument It is expressed in plain language, even if it is private.

In the mouth of madness.. when the narration exceeds the authority of the writer himself

The killing of the sacred deer .. paralysis, then loss of appetite, bleeding in the eye .. and finally death .. the extreme philosophy of “Lanthimos” for the concept of justice 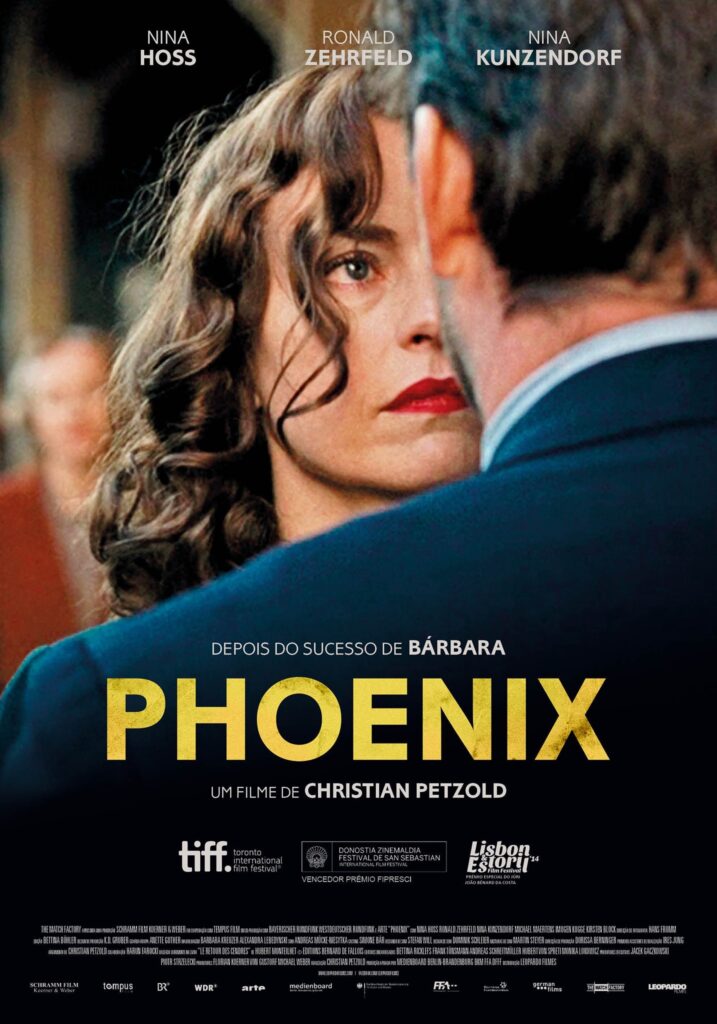 There simply has to be change! HAS TO BE!!’ LeBron James leads celebrity anger following Uvalde
33 mins ago

There simply has to be change! HAS TO BE!!’ LeBron James leads celebrity anger following Uvalde

Wife of embattled Indiana pastor was once a stripper