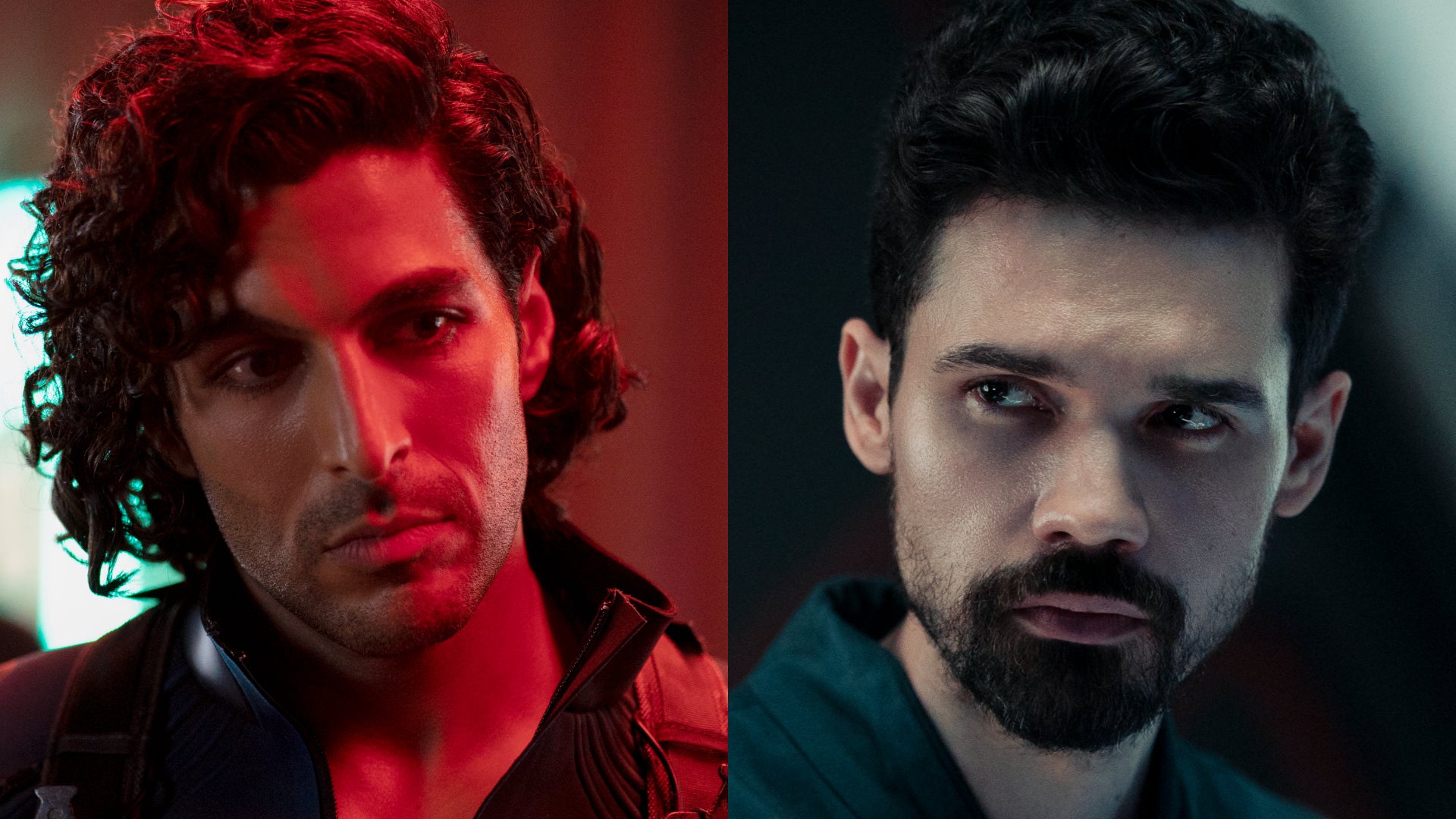 Today, during NYCC 2021, Amazon Prime has officially revealed the date of the sixth season of its hit series, The Expanse, which will come to us on Friday, December 10, 2021.

Here’s Amazon’s description of the upcoming sixth season of The Expanse:

The sixth and final season of The Expanse kicks off the Solar System at war as Marco Inaros and his navy continue to unleash devastating asteroid attacks on Earth and Mars. Tensions of war and shared loss threaten to separate the Rocinante crew from one another. Chrisjen Avasarala makes a daring move and sends ex-Martian Bobbie Draper is on a secret mission that could turn the tide of conflict.

The network also shared with us the official trailer for the new season, which you can watch below:

The upcoming season will likely follow the events of the sixth book of James S.A. Corey’s The Expanse saga, known as Babylon’s Ashes. With eight novels already published, the ninth and final book, Leviathan Falls, is scheduled to be released on November 16.

With three more books in the series to cite, there are still more stories to tell, but Alcon’s deal with Amazon ended after Season 6, which is the last as we mentioned. According to Executive Producer Naren Shankar in an interview with EW There may be more seasons of The Expanse on the way, but they haven’t been revealed yet.