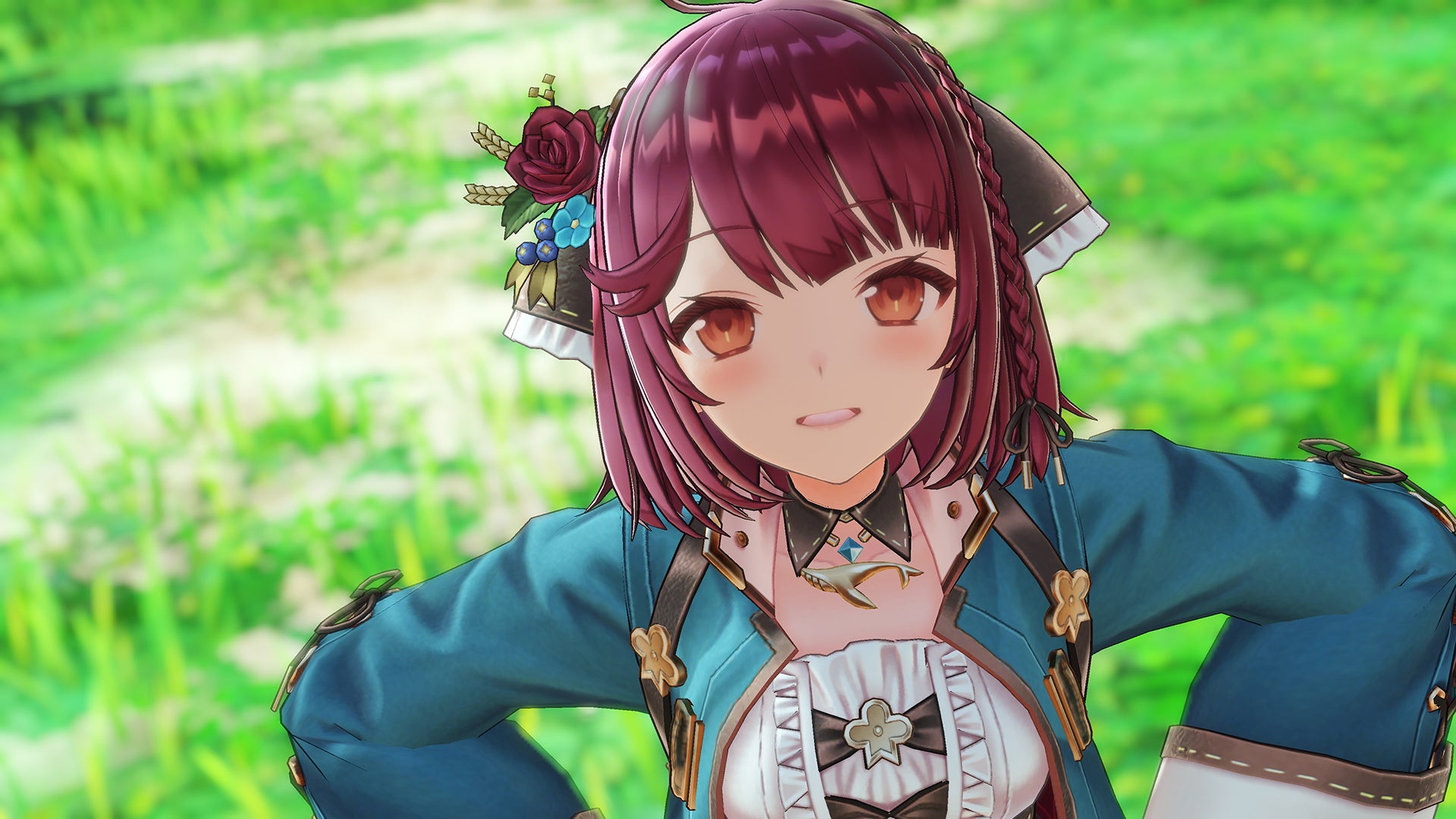 Koei Tecmo officially announced the game Atelier Sophie 2: The Alchemist of the Mysterious Dream And she announced that the game will be launched on February 25 next year on PC (Steam), PS4 and Switch.

The new part of the Atelier series is the successor to the previous part, Atelier Sophie: The Alchemist of the Mysterious Book, which was released in Japan in 2015 and recently launched on the Switch.

It is worth noting that the series will celebrate its 25th anniversary next year also in line with the launch window of the new part.

You can see more details in the official offer.