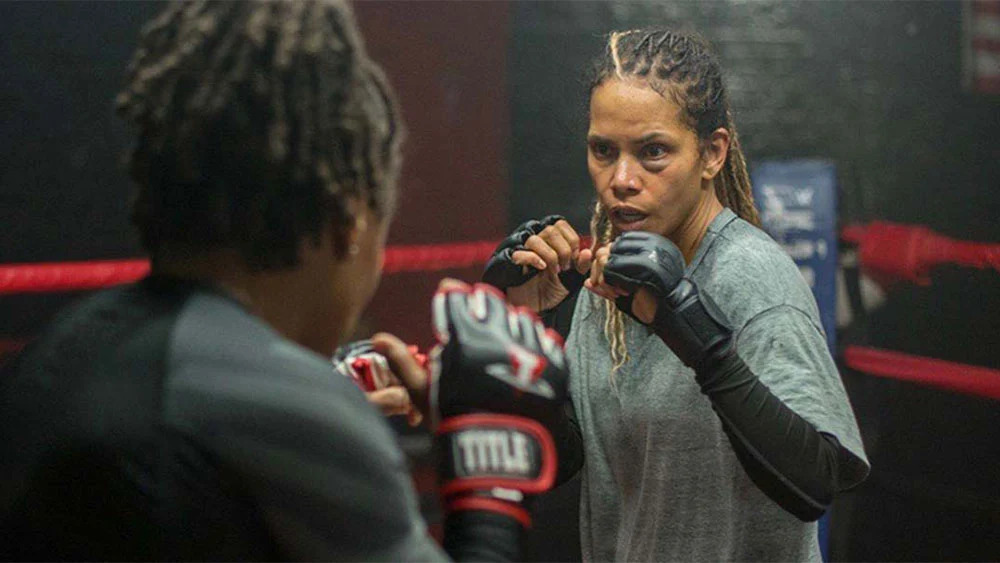 This November, watch a triumphant sports drama about a female fighter making a comeback in and out of the ring, while being underestimated… directed and starring Academy Award-winning actress Halle Berry.

The story revolves around Jackie Justice (Halle Berry), a mixed martial arts athlete who gave up the sport due to a humiliating defeat. Years after her last fight, her luck falters and rages and regrets, her boyfriend and boss Daisy (Eden Kanto) persuades her to take part in a brutal underground fight, attracting the attention of the Fight League organizer (Shamir Anderson), who promises Jackie to win back The rudder of her life in the ring. But her journey back takes an unexpected personal turn when Manny (Danny Boyd Jr.), her baby boy, appears on her doorstep.