The Beano is renaming another one of its Bash Street Kids amid concerns it’s upsetting modern readers.

Young Pimpled Spotty debuted in 1954, but was renamed Scotty in the December version of the comedy.

In May, publishers DC Thomson changed the name of heavyweight character Fatty to Freddy due to similar concerns. 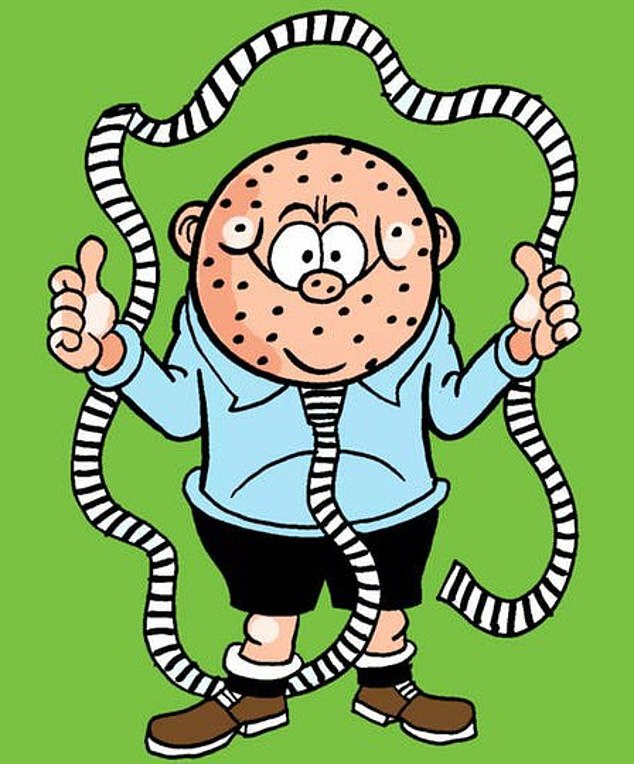 Young pitcher Spotty debuted in 1954, but was renamed Scotty for the December comedy release.

He added that the change came to make sure that the comics reflected its contemporary readers. He told the Daily Telegraph: “As Scotty said to his classmates, there is a lot more to him than his physical characteristics, and that is true of any child.

For the December issue of The Beano, the word “Spotty” was crossed out on a board showing pictures of the Bash Street kids with their names underneath.

In the same tape, he is shown playing soccer and sending a bullet to his window, prompting his angry mother to lean out the window and scold him with “James Scott Cameron!”

One of his friends says, “Wait, your middle name is Scott? I think I got it. We should call you Scotty.” 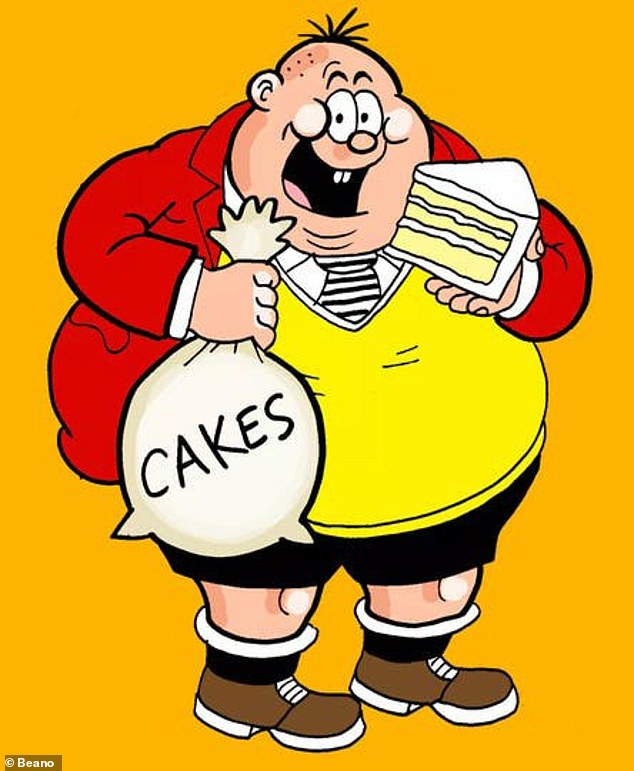 When the comedian changed Fatty’s name to Freddy after 67 years, Mr. Stirling said: “Babies come in all shapes and sizes, and we totally celebrate that.

He quickly agrees, “Yes, I like it,” and another character adds, “It suits you.”

Mr. Stirling added: “Just as in 1954, when the Children of Bash Street were created based on the antics seen on the school playground outside Benno’s office, the children continue to inspire our characters and stories.

“It is important to us that our readers see themselves and their lives reflected in Beanotown.”

When the comedian changed Fatty’s name to Freddy after 67 years, Mr. Stirling said: “Children come in all shapes and sizes, and we totally celebrate that.

“We don’t want to risk using someone in a mean way.”

The ‘wake up’ move drew criticism, including from House of Commons leader Jacob Rees-Mogg, but the eating disorder charity Wednesday Kids praised the publishers for taking into account ‘how they potentially affect the self-esteem and mental well-being of their audience’. “.

Operation Save the Queen's Christmas: Palace tells of Her Majesty's "strong desire" to host the family