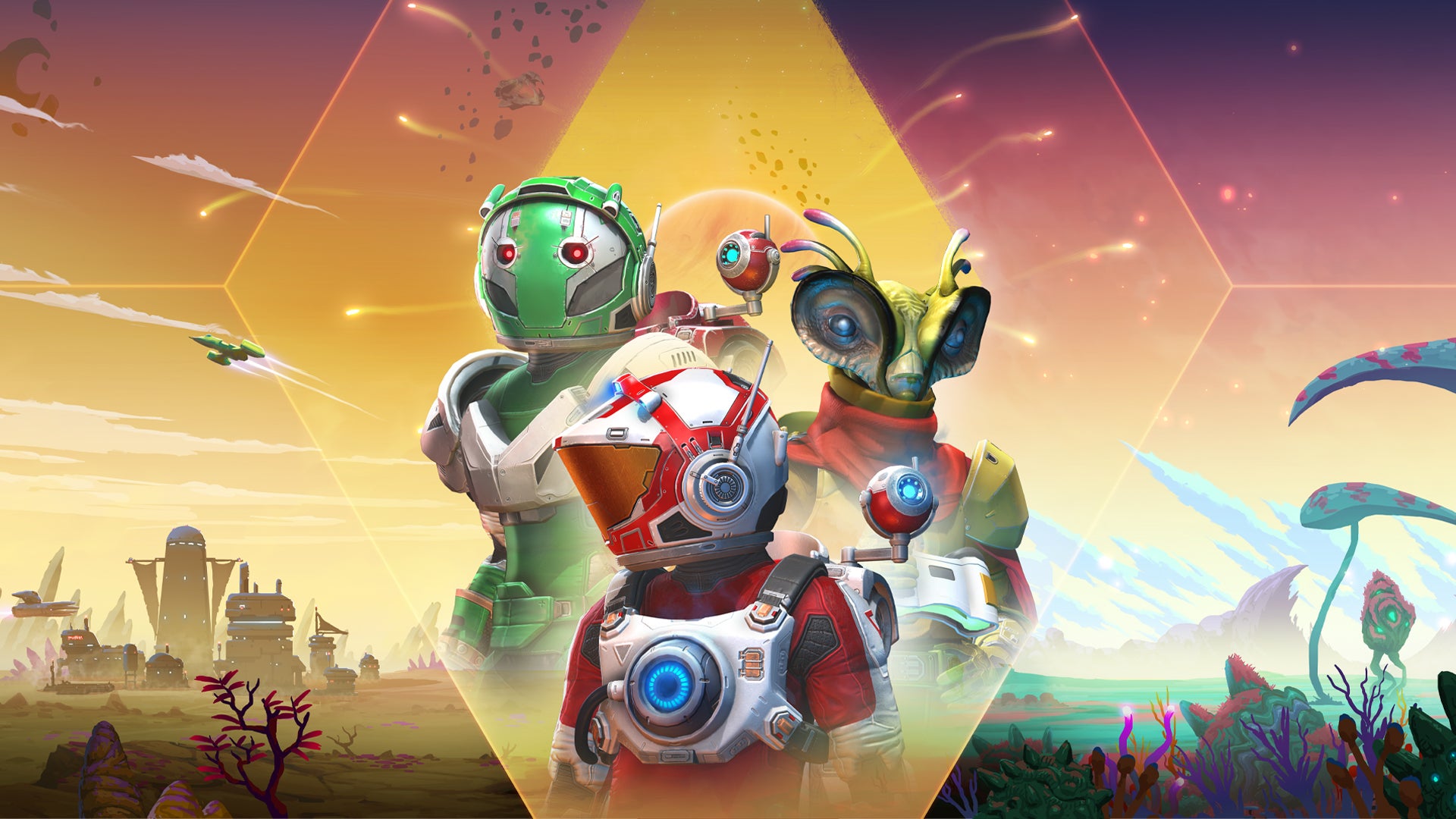 No Man’s Sky is receiving new content with the next big Frontiers update and developer Hello Games has revealed new details about the upcoming update.

The update will be a free expansion for players to enter into a more sci-fi setting and will be able to find vibrant settlements similar to the cities of Mos Eisley in Star Wars.

It seems that a new life will be revived in the game world with the great content coming to it by introducing settlements that are densely populated by NPCs that the player can interact with and help them solve their problems.

The player can also become the supervisor of a settlement, which will open up more options within the game such as building new facilities and receiving new citizens. It will also be the responsibility of the supervisor to improve the management of the small settlement, which will be a small area at first but can be made to flourish and turn into a city Large and full of people with good management and good use of resources, and of course like the rest of the game these settlements will be randomly generated, meaning that each player will encounter a different settlement from the other.

Twitter lets you add topics to spaces
52 mins ago