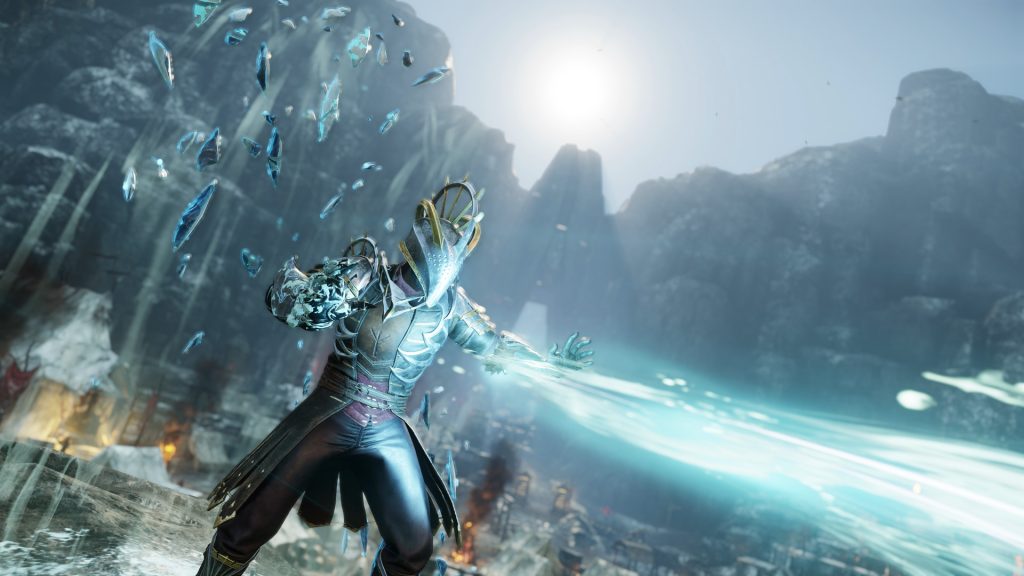 In a new tweet that appeared a few hours ago, the official New World account revealed that more than a million players joined the game on the day of its launch.

A message from the New World Team regarding launch, world queues, and character transfers. pic.twitter.com/wDSrlT8w93

This confirms the successful launch of the game, but at the same time server problems are inevitable, and therefore the developer noted in the letter to increase the number of servers dedicated to the game and work to increase its capabilities to accommodate a larger number of players and reduce waiting times.