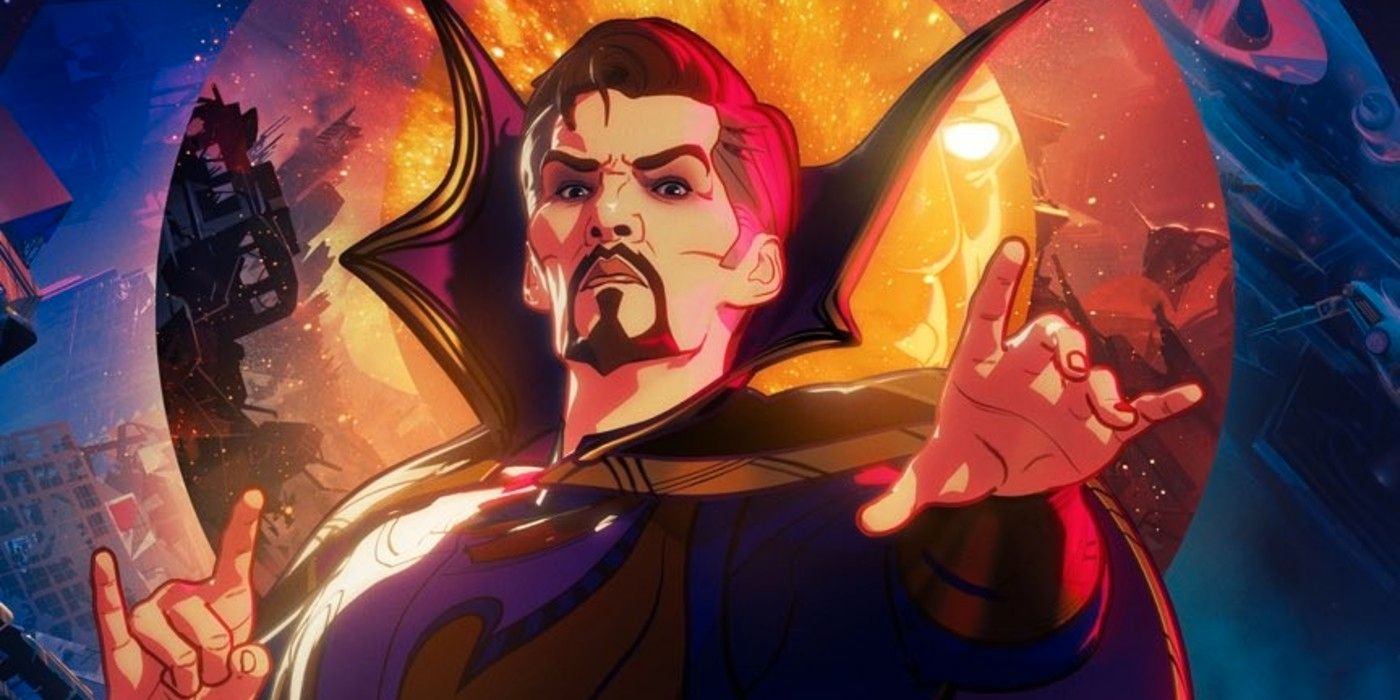 NSThe animated series What If…? Over the course of his past episodes, he had to perform well, especially the last episode, which presented a dark version of the Marvel universe, “there is a slight burn in the episode” and the world turned into monsters, especially the “Avengers” group, and we saw many of the group in their new form as zombies, but one of the band members did not see him. During the last episode, he is “Doctor Strange”, which is supposed to appear in the upcoming episodes for sure.

Marvel, through its official account on the “Instagram” website, shared with us a new promotional poster for its series What If…? Which, as I mentioned, shows us “Doctor Strange” in the form of “zombie”, who is supposed to appear in this form in one of the remaining 3 episodes of the first season of the series.

Marvel's What If...? - 9 Wild Stories From the Original Comics Series

Clubhouse and Twitter spaces .. a comprehensive comparison
23 mins ago