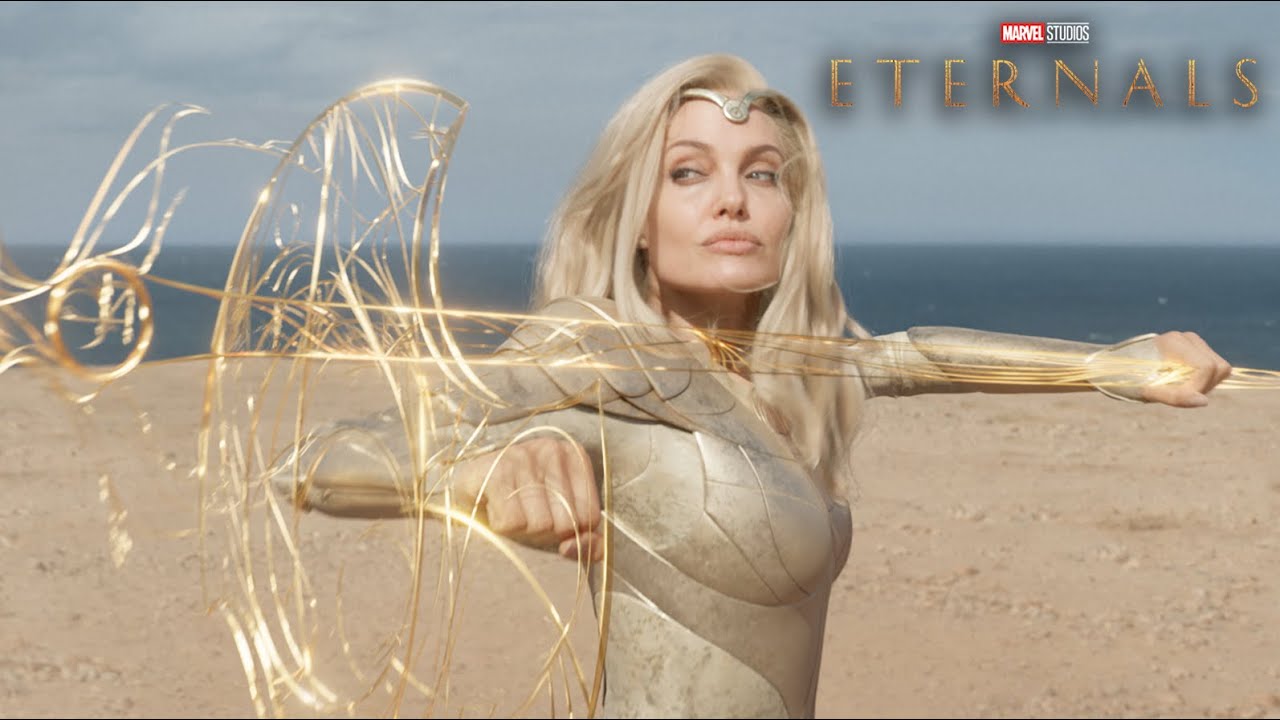 In continuation to the promotional campaign launched by Marvel Film Studios for its upcoming movie Eternals, today we have a short teaser titled “The Team”, which introduces us to some of the members of Team Eternals and their supernatural abilities, in order to save humans from the attack of the Deviants.

The movie Eternals is set to be released in cinemas globally on November 5th.

There simply has to be change! HAS TO BE!!’ LeBron James leads celebrity anger following Uvalde
30 mins ago

There simply has to be change! HAS TO BE!!’ LeBron James leads celebrity anger following Uvalde

Wife of embattled Indiana pastor was once a stripper