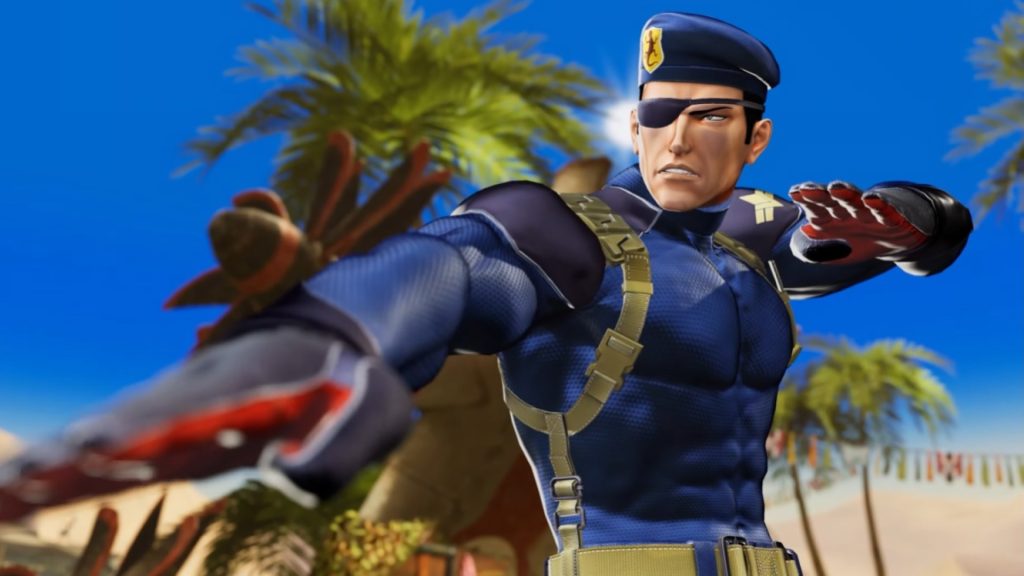 Today, SNK has released a new trailer for the highly anticipated fighting game The King of Fighters XV, which is scheduled to be available on February 17, 2022 across home devices and PC.

The new clip introduces us to the latest newcomer to the game, Heidern, embodied by the Japanese actor “Haru Yamagishi” in terms of voice performance, and the clip reviews glimpses of his playing style, and Heidern is the 28th character in the game announced so far, and there are still 7 other characters left They will be revealed successively in the coming period.