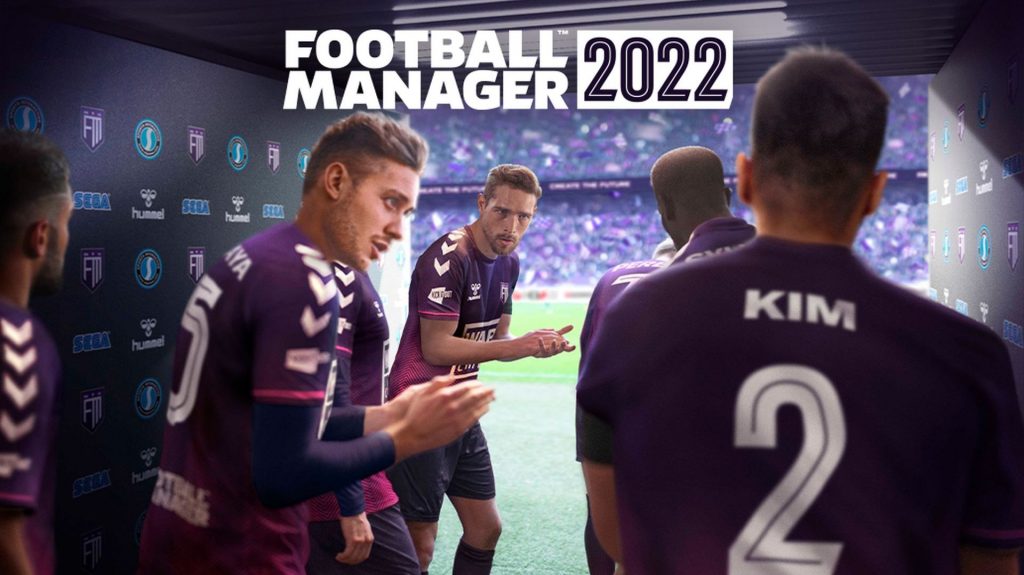 Today, the development team, Sports Interactive, released a new trailer for its upcoming game Football Manager 2022, which will come to us on November 9 on Xbox Series and Xbox One, as well as PC via Steam and Epic Games.

During the clip, we take a quick look at the game, starting with character customization and plans, and reviewing the new game additions, which will be available to Xbox Game Pass subscribers on the day of its official launch.