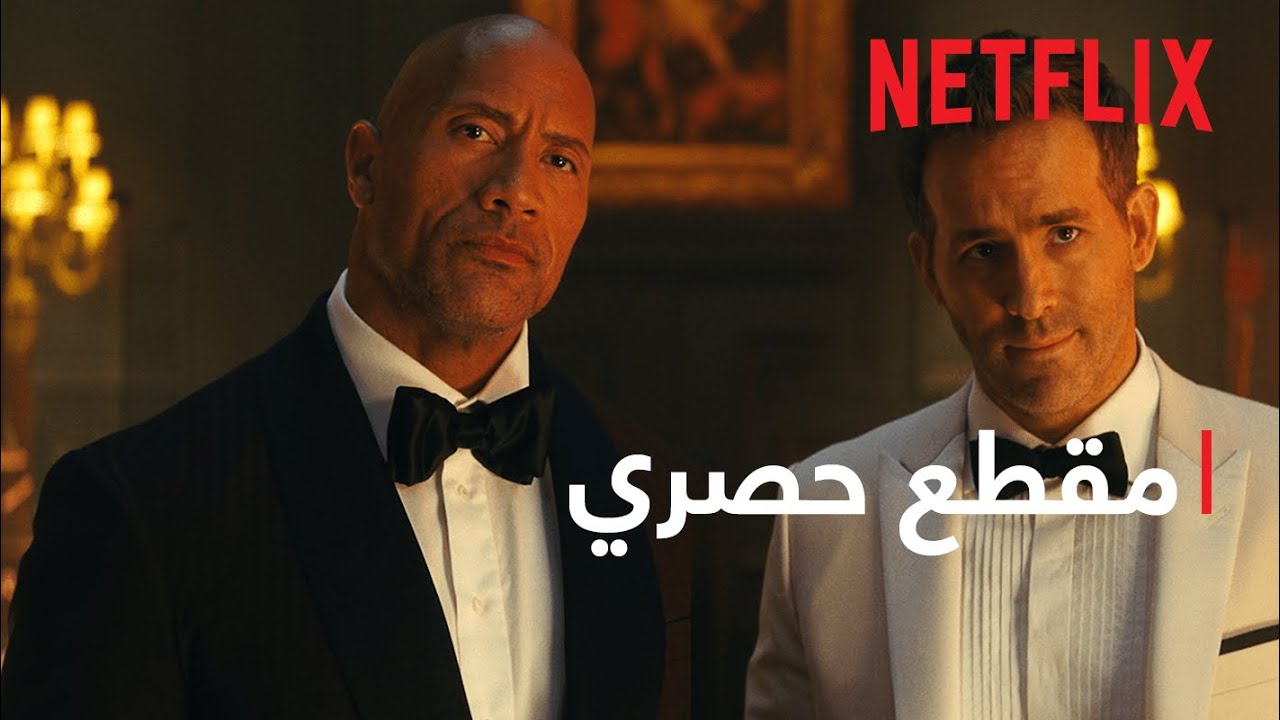 We see the trio Ryan Reynolds, Gal Gadot and Dwayne Johnson in a fistfight.

Today, at TUDUM Worldwide, Netflix shared an exclusive clip of their upcoming movie Red Notice, which features a hand-to-hand fight between the film’s three stars Ryan Reynolds, Gal Gadot and Dwayne Johnson. Red Notice, which has cost the network more than $160 million, is set to be released on the network on November 12.

An exclusive clip for the fifth season, the second volume of the series La casa de papel - TUDUM event

Featured Posts
Biden tears into gun makers, mourns kids dying ‘as if they’re in a battlefield’ after Texas shooting
10 mins ago

Will these leaked pictures revealing treatment of Uighur Muslims finally hold Beijing to account?
51 mins ago