The Apple Music app has received a set of new updates in iOS 15, and these updates improve the usability of the app.

iOS 15 also introduced a variety of features to the various official Apple apps, as well as improvements to the overall use of the system.

These new features include the following:

Section what was shared with you

If you’re a user who relies on Apple’s iMessages messaging app, you get a new section called What was shared with you.

This section displays all the music that’s been shared with you through the iMessages app, so you can easily access them without searching in iMesages.

And you find the new section in the main interface of the Apple Music app, but at the bottom of the interface, so you need to pull the screen down more than once.

Music tracks remain in this section until you choose to delete them automatically, or have the track deleted from the Messages app.

Photos and Safari have got a Shared with you section too, so you can get to the content quickly.

Apple uses the Photos app to show you a variety of memories in your Photos app, which you can collect and turn into a small video.

It was based on regular tracks that you randomly choose from a library of tracks for memories.

But after the iOS 15 update, you can now use the music you’ve purchased and used from Apple Music. 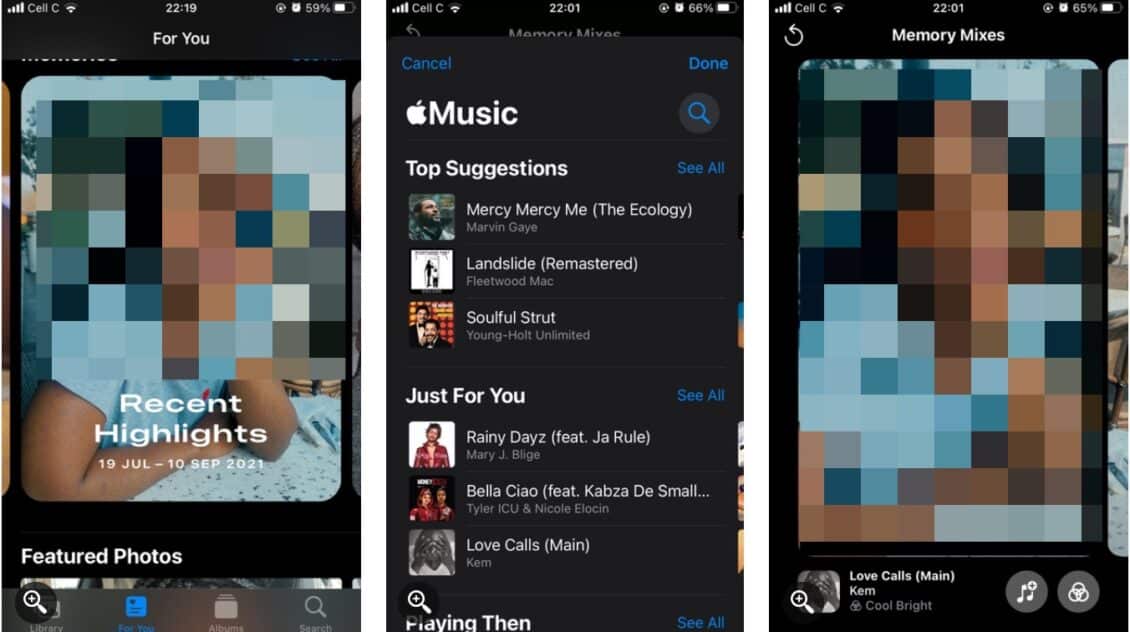 You are now able to send audio clips directly through Siri, without going to your preferred messaging app.

This feature works by opening the track you want, and then telling Siri to share it with your friend.

After that, Siri shows you the music track to confirm that you choose to share, and then sends it to your friend.

Apple started implementing surround sound more fully in iOS 15, where you can now enjoy music through AirPods Pro or Max.

Apple also added a feature to move the audio source with the head, so the direction of the sound and the music track changes if you move your head a little to the right or left, the audio source moves with you.

This feature increases your enjoyment of the clip, and it also works with all the audio apps in iOS 15.

Also Read: How To Enable Surround Sound On Mac

Foldable phones may have endurance in the future
55 mins ago