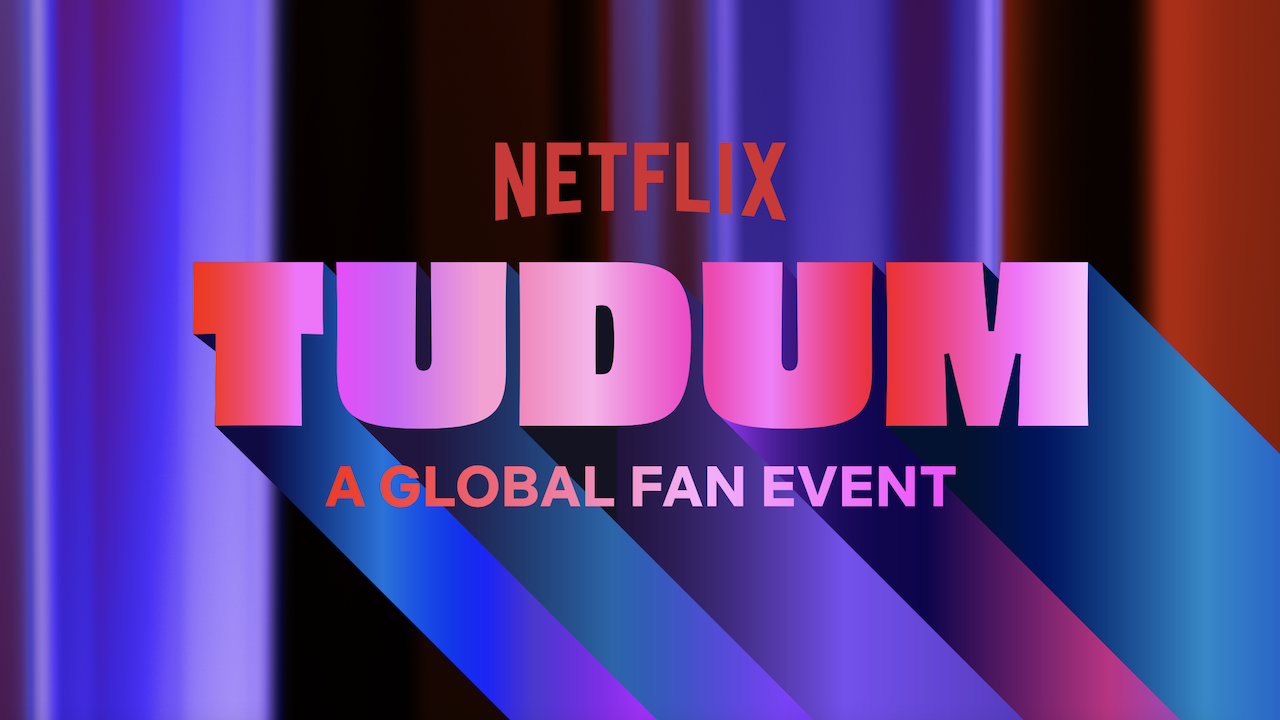 The official trailer for TUDUM: A Netflix Global Fan Event has been released highlighting all the stars who will be in attendance.

The show features a host of famous faces urging fans to remember this date to watch the three-hour event, which releases on September 25, to ensure no one misses the exciting day the broadcast giant has planned as a global fan event for the first time in its history. Here’s a new show so fast that you might miss out on something important if it catches your eye with upcoming work like Red Notice, The Witcher, and more:

Represent Event title TUDUM (or Todome) the famous sound that plays before any Netflix original movie or series, and on this occasion represents so much more. Fans of the virtual event will be among the first to hear about the latest breaking news, first looks, new shows and exclusive footage during interactive sessions and conversations with Netflix creators and stars.

The virtual event will highlight some of Netflix’s most popular returning series such as Stranger Things, Bridgerton, The Witcher, The Umbrella Academy, La Casa De Papel (Money Heist) and Cobra Kai, as well as blockbuster films such as Red Notice and Don’t Look Up and Extraction, The Harder They Fall, The Old Guard, and much more.

The virtual live stream begins on September 25 at 7 PM KSA via the Netflix channels on YouTube, Twitter and Twitch. There will also be special previews highlighting Korean and Indian series and movies along with exciting animated content that will start at 3pm KSA.

Using tables in the Apple Notes app
20 mins ago

Control and reduce Others space on iPhone
31 mins ago