A woman who sexually abused a young child alongside two men has been disowned by her family because of her ‘depraved’ conduct.

Vicki Bevan, 37, was jailed for life after admitting 34 sex offences including one joint charge of rape.

Bevan’s mother Shirley has spoken out after her paedophile daughter was ordered to serve a minimum of ten years following her trial at Liverpool Crown Court. 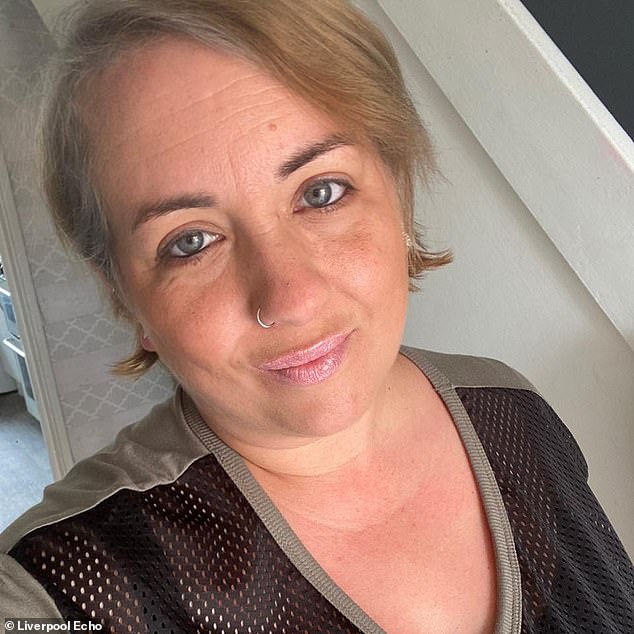 Vicki Bevan had discussed with another man their desire to ‘kidnap, rape, torture, kill and then eat children’ after sexually abusing them 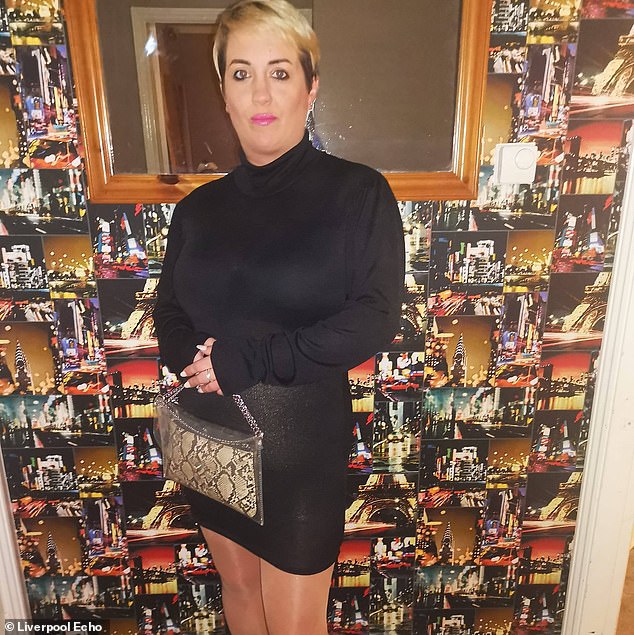 Bevan, 37, filmed and photographed the girl being abused and the images were shared online – which led to their downfall when they were found on a mobile phone

Mrs Bevan told Sun Online: ‘We’ve all disowned her. We don’t want anything to do with her anymore.

‘The whole thing is just too upsetting.’

Another family member said: ‘Everyone is disgusted by what she has done. We hate her for these vile crimes. They should throw the book at her. We’re all scared we’ll be tainted by this and people think we are like her.’

Vicki Bevan had discussed with another man their desire to ‘kidnap, rape, torture, kill and then eat children’ after sexually abusing them.

A judge this week told Bevan and her two co-accused, Paul Rafferty and Tony Hutton: ‘The scale of depravity represented by your combined offending really beggars belief, representing as it does your collective perverted sexual conduct.’

Bevan, 37, filmed and photographed the girl being abused and the images were shared online – which led to their downfall when they were found on a mobile phone.

Liverpool Crown Court heard that Bevan was caught out after police seized the phone from a man, not before the court, which revealed 458 pages of highly sexualised WhatsApp conversations with Bevan and indecent images.

‘The contents of some of those chats is truly, truly shocking. Even allowing for some people’s capacity for perversion – some of these conversations are beyond disturbing,’ said Judge Andrew Menary, QC, the Recorder of Liverpool.

The court heard that Bevan’s parents have spoken of having brought her up in a loving environment and knowing right from wrong and describe how their lives having ‘fallen apart’ because of her offending.

They want nothing more to do with her and the judge imposed a lifelong restraining order on Bevan to keep away from them.

The defendant, from St Helens, pleaded guilty to a total of 34 sex offences including one joint rape charge and five sex assaults with Rafferty and one charge of sex abuse jointly with Hutton.

Judge Menary told Bevan, who showed no emotion, that in the WhatsApp conversations with the other man there were ‘hundreds of messages in which you discussed in graphic details your shared desire to kidnap, rape, torture, kill and then eat children after sexual abuse.

‘The plan is apparently for you, Bevan, to charge for the abuse of children and then use the money to purchase a house with a cellar where together you can carry out your plans.

‘Much of this will have been sexual fantasy, however horrific…but these were not just fantasies. They became to an extent a reality.’

He said that the online discussions led to the serious sexual abuse of a very young child – ‘In other words your fantasies became a nightmare reality for her.’

Judge Menary ruled that Bevan, of St Helens, is a dangerous offender and given the nature of the risk she presents and the fact it cannot be reliably estimated how long she will remain a danger he said he was satisfied a sentence of life imprisonment was required.

He imposed a minimum term behind bars of ten years eight months but warned her that did not mean she would then be automatically released and it was the earliest date she can apply for parole.

He said that the victim will suffer severe psychological harm and her ability to have normal healthy relationships is likely to have been damaged. 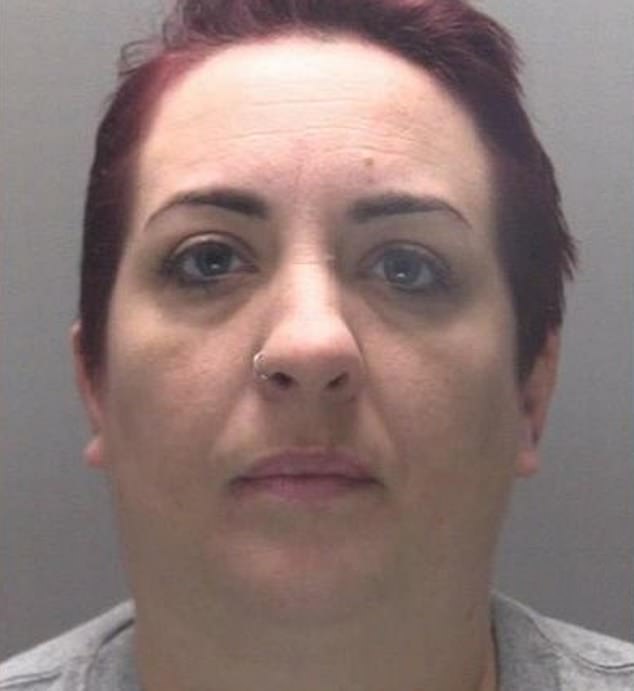 The defendant, of Napier Street, St Helens, pleaded guilty to a total of 34 sex offences including one joint rape charge and five sex assaults with Rafferty and one charge of sex abuse jointly with Hutton 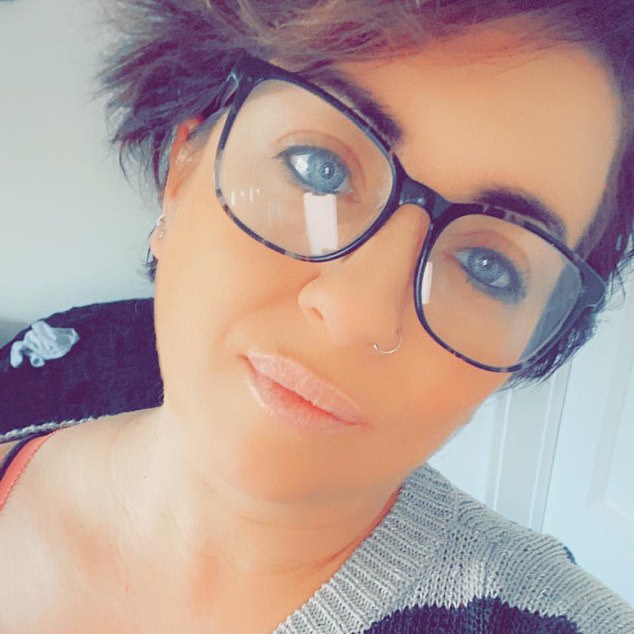 Miss Snowden said that when police seized the phone from the man not before the court, as well as the many online conversions, it also showed images of Bevan and Rafferty showing them raping and sexually abusing the child.

After she was arrested her phone was seized which showed chats with men about fantasies of sexual abusing the girl.

When Hutton was arrested his phone was found to contain images of the child abuse including him abusing the girl.

He pleaded guilty to one offence of sexual assault along with Bevan and three of making indecent images of children.

Jonathan Duffy, defending, said that Bevan understood the seriousness of her situation but urged the judge not to impose a life sentence.

He said that her mental health was deteriorating at the time of the offences following the break up of her marriage and she has since been diagnosed as bi-polar.

He said the defendant and his family were ‘at a loss’ to understand how after a law abiding life he had now offended.

Rafferty’s barrister Simon Christie said the defendant ‘accepted he deserves to be punished.’

Rafferty, who has had problems with alcohol for a number of years, had contemplated suicide but decided that was ‘the coward’s way out’ and he knew he needed to be punished.