America is supposed to be the land of plenty.

A shining city on a hill as Ronald Reagan used to say.

It would be almost unfathomable just a few years ago to ponder a time in which something as essential as baby formula would be in short supply.

But here we are — Americans are facing a baby formula shortage and it is nothing short of a crisis.

Desperate mothers, who can’t find products in the store, are buying formula off of eBay at exorbitant prices.

Some are being forced to substitute for other brands that their children may not be able to tolerate.

And still others trying to make formula themselves with homemade alternatives, which is something that pediatricians warn may be extremely dangerous and even deadly for infants.

The question raging inside of me is: How the hell could something like this happen?

For one, this crisis did not just appear out of the blue.

Stores have struggled for months to keep the formula on the shelves. 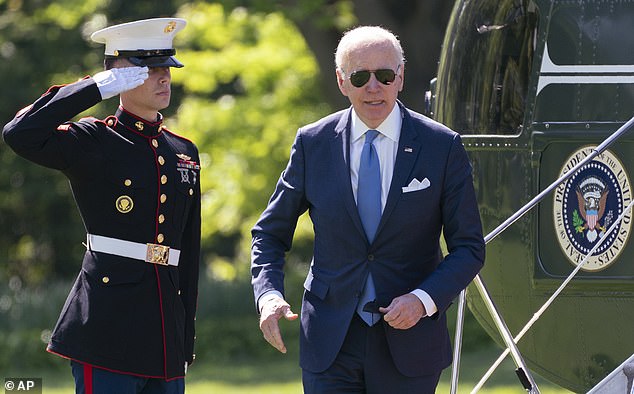 The question raging inside of me is: How the hell could something like this happen? For one, this crisis did not just appear out of the blue. 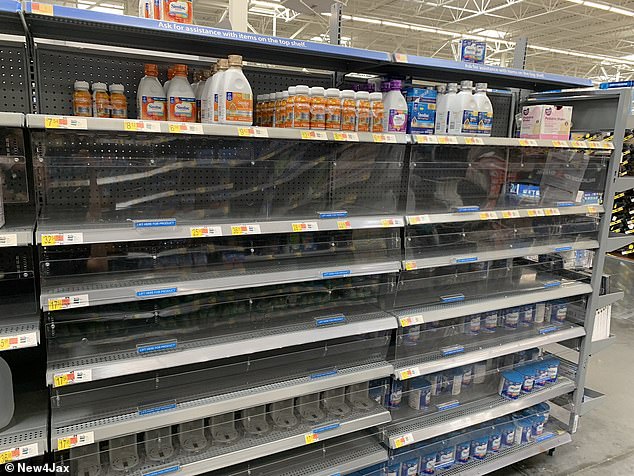 Desperate mothers, who can’t find products in the store, are buying formula off of eBay at exorbitant prices. (Above)

Shoppers started to notice sparsely stocked shelves back in November 2021.

Then the Food and Drug Administration shutdown a top formula manufacturer in Sturgis, Michigan in February and recalled some products coming out of the plant.

Out-of-stock rates spiked in April and today at least 40% of baby formula products are reportedly sold out.

Maybe the supply chain issues were unavoidable, and the FDA recall was obviously justified, but the government response to this crisis is totally pathetic.

According to DeLauro, the FDA may not acted quickly enough.

‘I am… concerned that the FDA reacted far too slowly to this report,’ she said according to a transcript of a House hearing.

‘The report was submitted to the FDA on October 20, 2021. The FDA did not interview the whistleblower until late December 2021. According to news reports, FDA did not inspect the plant in person until January 31, 2022, and the recall was not issued until February 17, 2022.’

This should have set off alarms bells, instead the administration dragged it’s feet.

The recall coupled with supply chain issues should have raised concerns over a shortage and a plan should have been put in place to address it before it became a crisis.

Nothing but sheer incompetence, laziness and ineptitude are to blame for mothers in America now being petrified that they will be unable to feed their babies.

I find it hard to believe that if there was a whistleblower warning about a factory making defective Cialis or anything having to do with erectile dysfunction issues it would not have taken this long for the FDA to act or for Americans to be alerted.

For some reason, women and young children’s issues continue to be treated as something that can be put on the backburner.

Why didn’t our federal agencies and policymakers treat this as a priority?

The first few days of a woman’s life as a mother are terrifying, in no small part, because of the emphasis on ‘breast is best’ breastfeeding techniques that are pushed by hospitals and lactation coaches.

Every woman’s choice in this matter is her own. Breast or formula, there is no wrong answer. 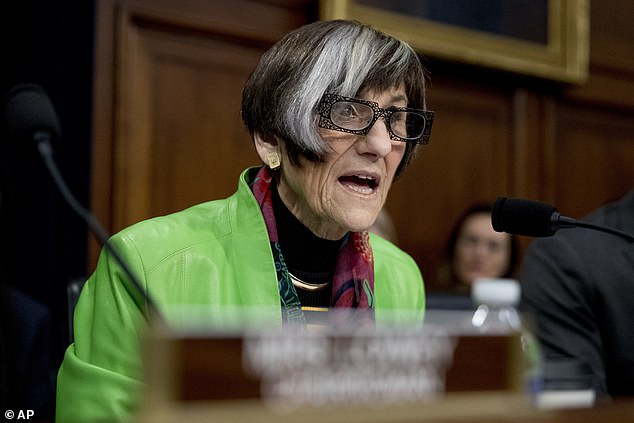 There are, however, physical aspects of breastfeeding that a woman doesn’t have control over.

A women cannot completely control when her breast milk comes in, if her baby will latch, how much milk supply they have and if they have the physical and emotional energy to breastfeed.

I breastfed and breast-pumped but had an extremely stressful time waiting for my milk to come in and trying to figure out how to physically breastfeed.

After six months, I switched to a mixture of breast milk and formula and then formula all together.

When you wean off of breastfeeding your milk supply goes down extremely quickly, like within days quickly, and it is extremely hard-bordering on impossible to get it back.

So, when a woman decides to start with or switch to formula there is an anxiety over picking the right formula and having enough in the house to meet the demands of a growing baby.

When I switched my daughter to formula, the very idea that our desired brand wouldn’t be on the shelves at Target or our local pharmacy would have sent me into an emotional panic. 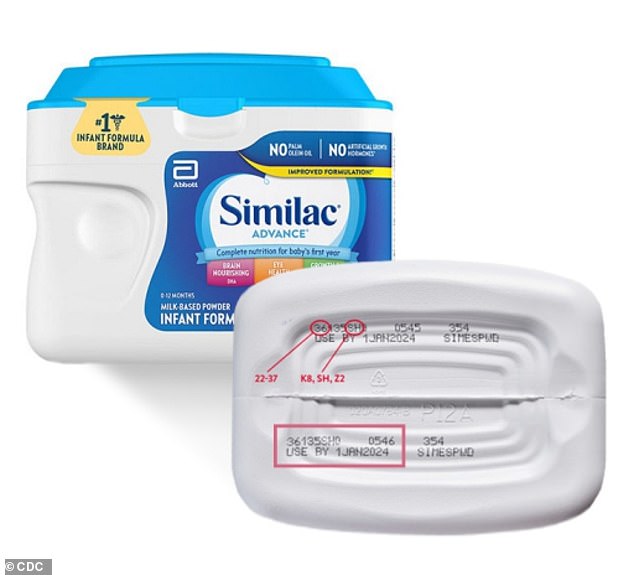 The Food and Drug Administration shutdown a top manufacturer in Sturgis, Michigan in February and recalled some products coming out of the plant. (Above) One of the products recalled from the Sturgis manufacturing plant

The thought of having to barter formula or God forbid buy it on eBay is not something that is acceptable for a civilized society such as the United States of America.

What we are talking about is women literally not being able to feed their newborn children.

I would like to know what these mothers, particularly mothers in a lower socio-economic level are expected to do? Let their babies starve?!?

There is no woman in America with a new child that deserves this extra anxiety and insanity of a baby formula shortage as they enter motherhood.

Unfortunately, our government is not offering any immediate solutions.

Manufacturers say they are producing at full capacity, but it still isn’t enough to meet full demand.

There are at least six states where more than half of baby formula was completely sold out at the end of last month.

There should be few other issues that consume our attention right now and this story should be the opening segment of every nightly news show.

If we are a country who neglects new mothers and babies’ needs, who exactly are we?

President Biden and his administration need to be exhausting every possible effort to address this immediately.

Fix it now or this will not only be a permanent disgrace to your legacy but the legacy of our country as well.

New animal species should not be named after famous faces