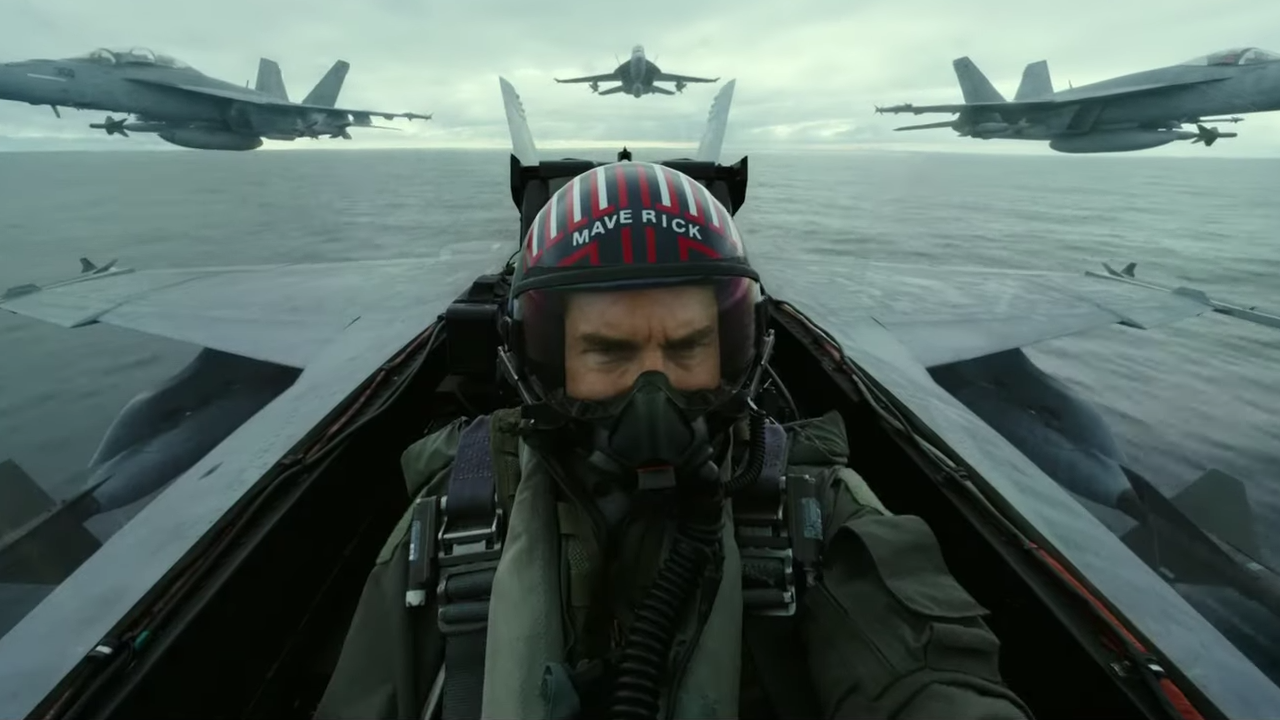 American production company Paramount Pictures announced today that the release dates of two of its upcoming films will be postponed, according to a report Deadline newspaper The expected movie “Tom Cruise” Top Gun: Maverick, which was to be shown on the 19th of next November, has now been postponed to 2022, specifically May 27, 2022, bearing in mind that this date is the originally scheduled date for the screening of the movie. Tom Cruise’s latest “Mission: Impossible 7” has been pushed back to September 30, 2022.

In addition to the two Tom Cruise films, Paramount has also postponed the release of Jackass Forever to next year, so instead of releasing it in cinemas on October 22nd, we will have to wait until February 4, 2022. With these delays, Paramount has no business left Cinemas are planned for the remainder of 2021.

The postponements reflect a growing lack of confidence in showing corporate films in movie theaters amid the current outbreak of COVID-19 and the more contagious “delta” mutant.

Paramount aims to attract a large audience with each of these films and sees 2022 as a healthier movie market to open in and showcase their work in.

Every Exclusive Movie and TV Series Coming to Paramount+

How to view photo information in iOS 15
42 mins ago

Using tables in the Apple Notes app
57 mins ago