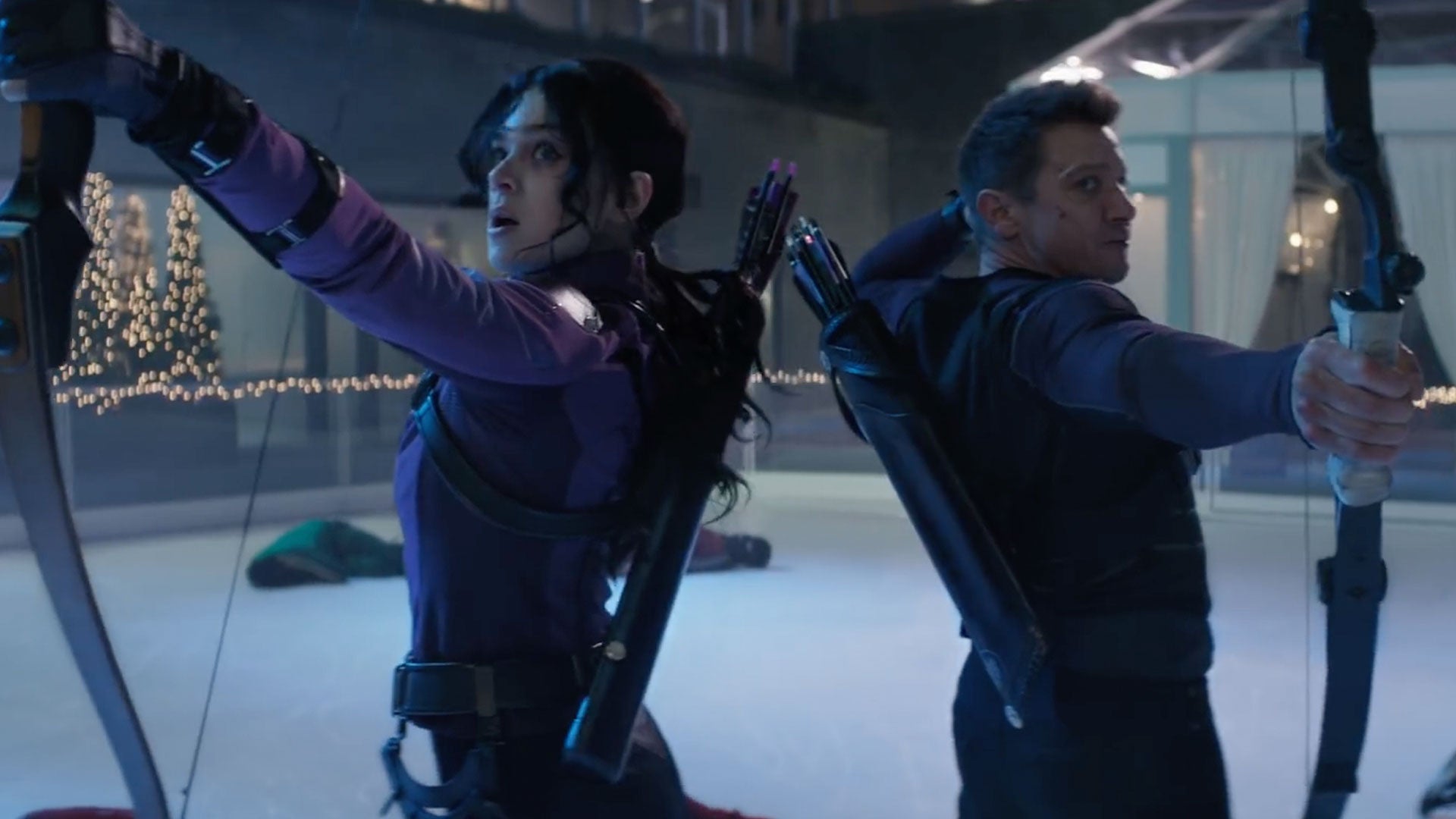 Disney has officially announced that Marvel’s Hawkeye will begin streaming on November 24 through Disney+.

On that date, the entire six episodes of the first season of the series will not be broadcast, but we will only get the first two episodes, and after a week has passed, another episode will be broadcast, and the matter will be done in this manner until all episodes are finished before the end of December.

We also got a new official trailer along with this news which we see above.