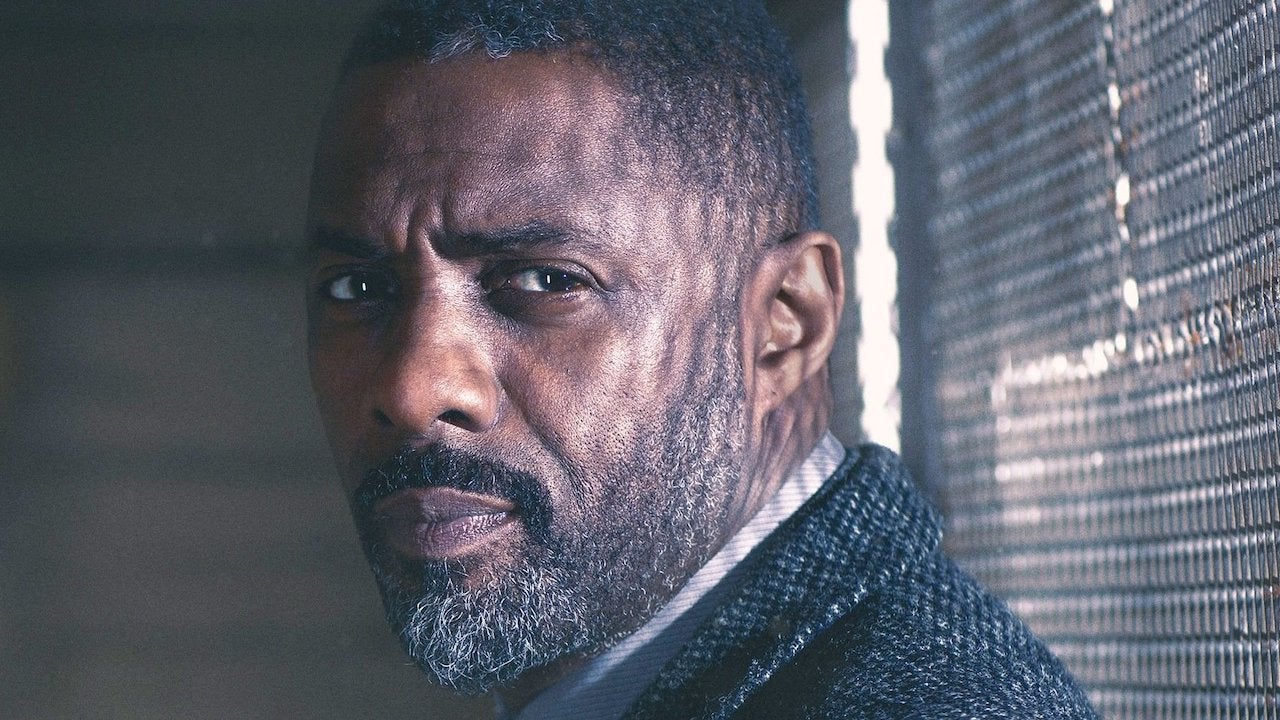 Featured actor Idris Elba will return as John Luther in Luther when Netflix announces the series will be turned into a movie Netflix It stars Andy Serkis, star of The Lord of The Rings and The Hobbit trilogy, along with Cynthia Erivo, who plays Aretha Franklin in Season 3 of the biopic Genius.

Newspaper The Hollywood Reporter I opened the file for the movie Luther, and discovered that Jamie Payne, who directed the fifth season of the famous crime series, will return to take charge of the movie under the banner of Netflix in cooperation with the BBC, and the production and shooting of the movie is supposed to begin next November.

According to reports, the upcoming movie will be a continuation of the Luther series with the iconic Elba returning to action wearing the proverbial detective hat once again when he faces a double threat. Erivo plays a fellow detective, but is described as an enemy of our hero John Luther, while Serkis will play the villain and criminal during the film’s events.

Speculation surrounding the existence of a Luther movie has swirled over the past years and before the official Netflix announcement, it was even reported that Elba would return as John Luther in a sequel to the popular series.

Trailer for Season 2 of Locke & Key 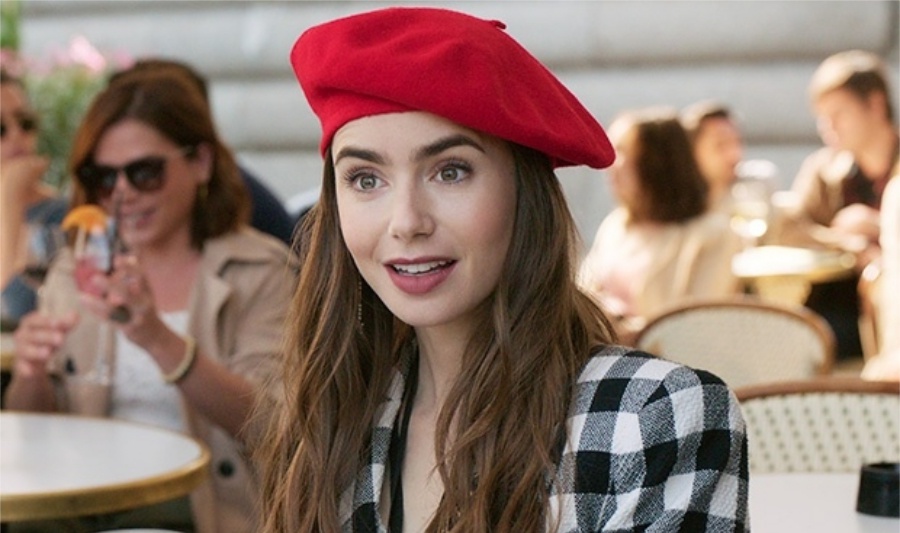