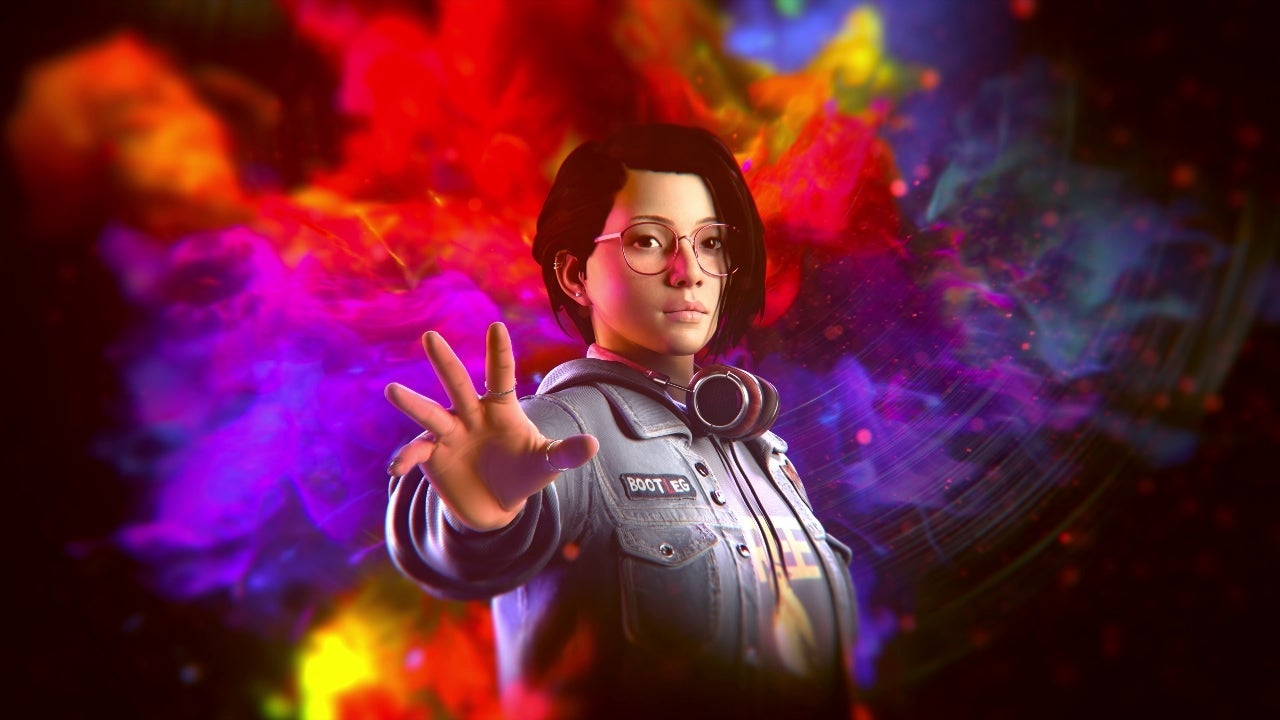 Square Enix previously announced a version of the story game Life is Strange: True Colors for the Switch, and the game’s official account recently revealed the release date for this version.

The new version will officially arrive on December 7, and it will be available for purchase digitally via the Nintendo eShop. Those who want to purchase the game disc must wait until the discs are available in stores on February 25, 2022.

It is worth noting that Life is Strange: True Colors was officially released for all other major platforms on September 10th.

The number of Britons getting sick with Covid each day jumped 18% last week to 76,728 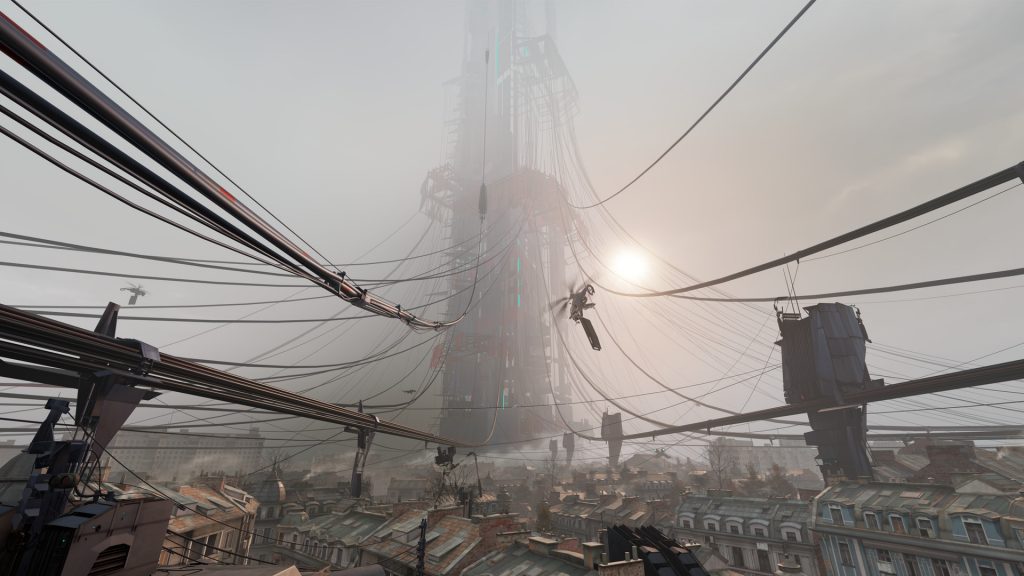 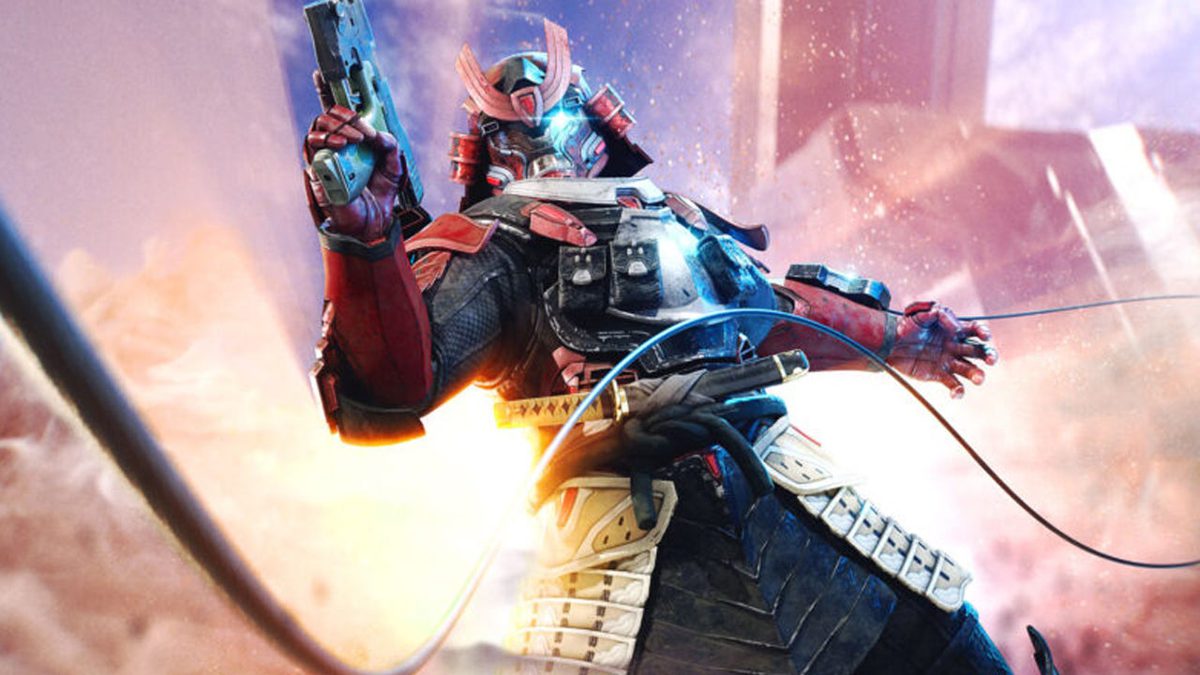 Blind, hearing-impaired pensioner, 95, was left lying on the floor for hours for an ambulance
4 mins ago