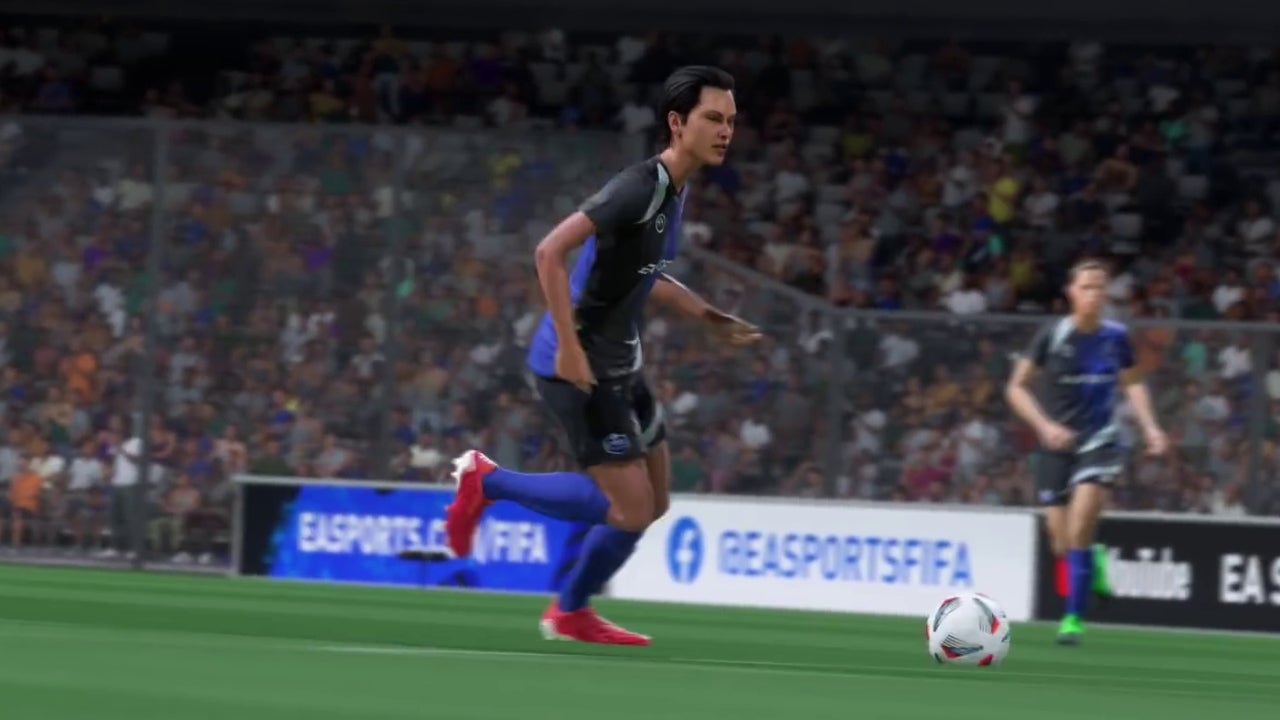 The famous mode gets many changes like most other game modes

Today, EA Sports released a new trailer for the highly anticipated football game FIFA 22, focusing on the Pro Clubs mode and reviewing the major changes to the popular mode. From customizing your virtual character where players can choose between male or female, to customizing your club and some changes to your player growth and development system.

It is reported that FIFA 22 will be officially released on October 1 on home devices and PC.

Exclusive Official Venom Clip: Let There Be Carnage
55 mins ago