The features of iOS 15 are one of the most important things that make the world wait for it, as the system is released with a set of new features and uses for phones.

Therefore, we offer you a set of the most important iOS 15 features that have been postponed until after the system was officially released. 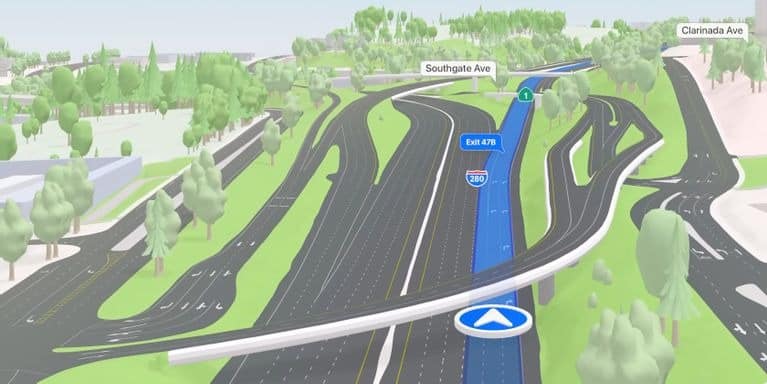 CarPlay is Apple’s version of the smart car driving system, with the app running automatically in Apple-supported cars.

Apple had announced a feature for 3D navigation while driving and running CarPlay, but this feature may be delayed a little.

The 3D Navigation feature displays the road features and distinctive signs in 3D instead of the usual 2D.

This feature is likely to be released at the end of 2021 in a later update to the CarPlay service. 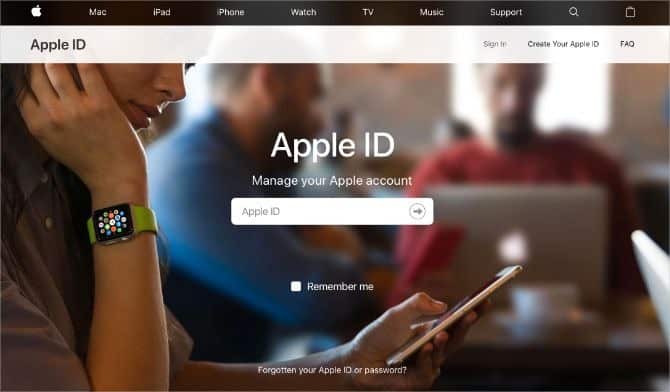 This feature allows you to choose a group of contacts and users who will have access to your Apple account after your death.

But Apple removed this feature from the beta version of the system for an unknown reason, and said that it will return at a later time. 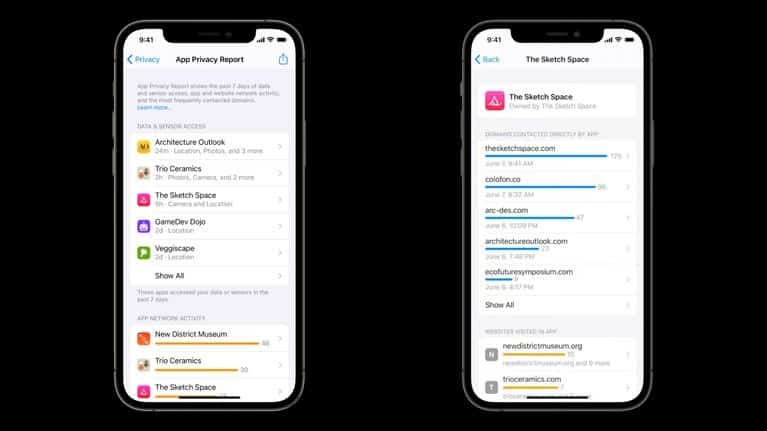 Apple cares a lot about the privacy of its users, which is why it has recently launched a number of privacy-focused features.

The company was supposed to launch a new feature called Application Privacy Reports, and these reports display all the applications that have used the different permissions on your phone and for how long.

This means that the report shows you all the apps that used the device’s microphone or camera in one place, as well as a set of graphs that show the percentage of the app’s usage to validity compared to the rest of the apps.

This feature has been postponed, as Apple will not release it until 2022 in a partial system update. 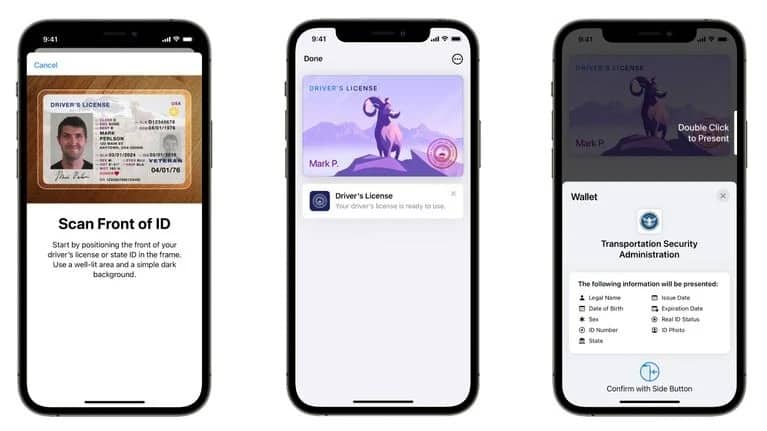 There have been a number of reports and leaks about the possibility of keeping personal identification cards and driver’s licenses in the Apple Wallet.

But Apple announced that this feature will not arrive in the initial version of iOS 15, and will instead be released before the end of this year.

Also, this feature will not work in many countries around the world, with Arizona and Georgia in the US starting to use it first.

Read also: Arizona is the first to add driver’s licenses to Apple’s portfolio

The launch of update 1.03 for the game Scarlet Nexus, and here are all the details in a new presentation

The most important changes in the eighth season of Fortnite

Twitter lets you add topics to spaces
1 hour ago