Apple announced a new technology to protect iPhone phones, starting with the iPhone 12, and it works as a layer to protect phones from bumps and scratches.

This technology is an alternative to the Gorilla Glass technology that is used in many leading Android phones, and is exclusive to Apple phones.

Some may not know why the technology is called so and the difference between it and the usual Gorilla Glass, so we present our article today. 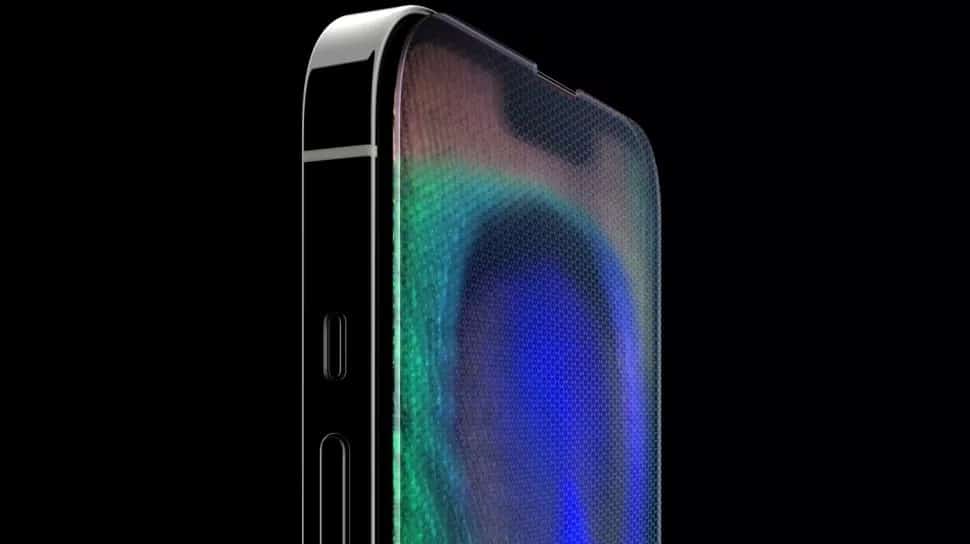 The new ceramic shield technology in iPhones is designed by Corning, the company behind the famous Gorilla Glass protection technology.

But instead of using multiple layers of tempered, shatter-resistant glass, the company fuses tiny ceramic crystals with the layers of glass through a fusing process under extremely high temperatures so as not to leave a difference between the glass-ceramic crystals.

The company then uses a bipolar charging process to increase the size of the ceramic grains, making them more solid and resistant.

The result is an intense armor that is stronger than ordinary glass, and the armor resists impacts and scratches better than before.

And the possibility of it breaking more than a small part compared to the materials that were previously used by the company in previous versions of the iPhone.

The company uses ceramic granules smaller than the wavelength of light, so that the light crosses them to show the screen underneath, as ceramic is not a transparent material that shows what is underneath, unlike glass.

Apple claims that the new ceramic armor is four times stronger than the previous layers of protection the company used.

Therefore, it provides up to four times the protection of the previous shock, but the company did not provide an official statement about the new layer of protection.

According to Some tests conducted by specialistsHowever, iPhone 13 devices that use ceramic armor were able to withstand drops from medium and normal heights.

While it has not been able to withstand very high altitudes, which means more than 1.5 meters away from the earth’s surface.

These specialists also compared the protection of leading Android devices such as the S21 Ultra with iPhone 13 phones, and the result was very similar between them. 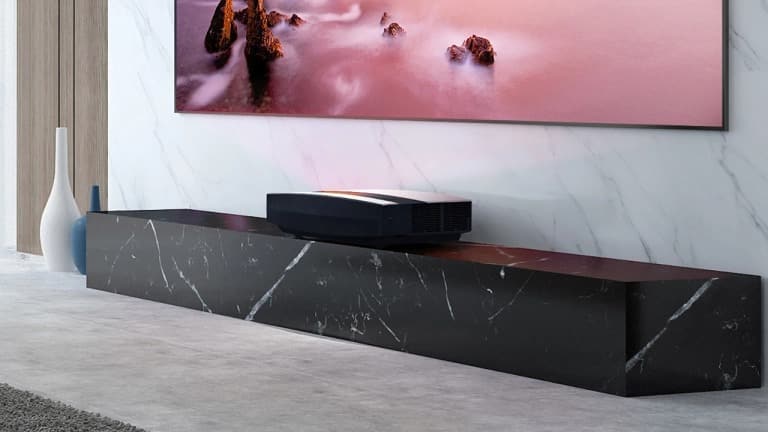