AAE files always appear with iPhone photos in the same folder, when you view the Photos folder via Windows or Linux.

These files are also transferred along with any photos you transfer from your iPhone to your Windows computer and are stored next to them.

These files cannot be viewed or handled from Mac computers or Apple devices, as they remain hidden.

And when you try to open it from Windows devices, the file that appears in front of you is a text-only file without any important information in it.

What are AAE files?

These files use Apple’s own AAE format, and Apple hasn’t announced why that format is called.

But some think that this format refers to the Apple Aperture app that the company discontinued in 2014 when it launched the new Photos app.

These files appear with all iPhone photos that you take and transfer to Windows computers, and they contain a set of data about the image and the modifications made to it.

Therefore, through the Photos application on the iPhone or Mac, you can restore the image to its original position before modification because of this file.

The file retains all the image data and details to make it easy for you to return to it, without the need to use a special application to return.

These files are important and should be kept for anyone who likes to edit photos and tamper with colors and lighting through the iPhone and Mac app.

This is because it makes it easy for you to return to the original position of the image if you do not like it, even after saving it in its new form.

But if you prefer to deal with professional photo editing apps, you can delete these files without worry.

You can also delete it if you’re thinking of storing all your photos on a device that doesn’t support this format, meaning a computer from a company other than Apple. 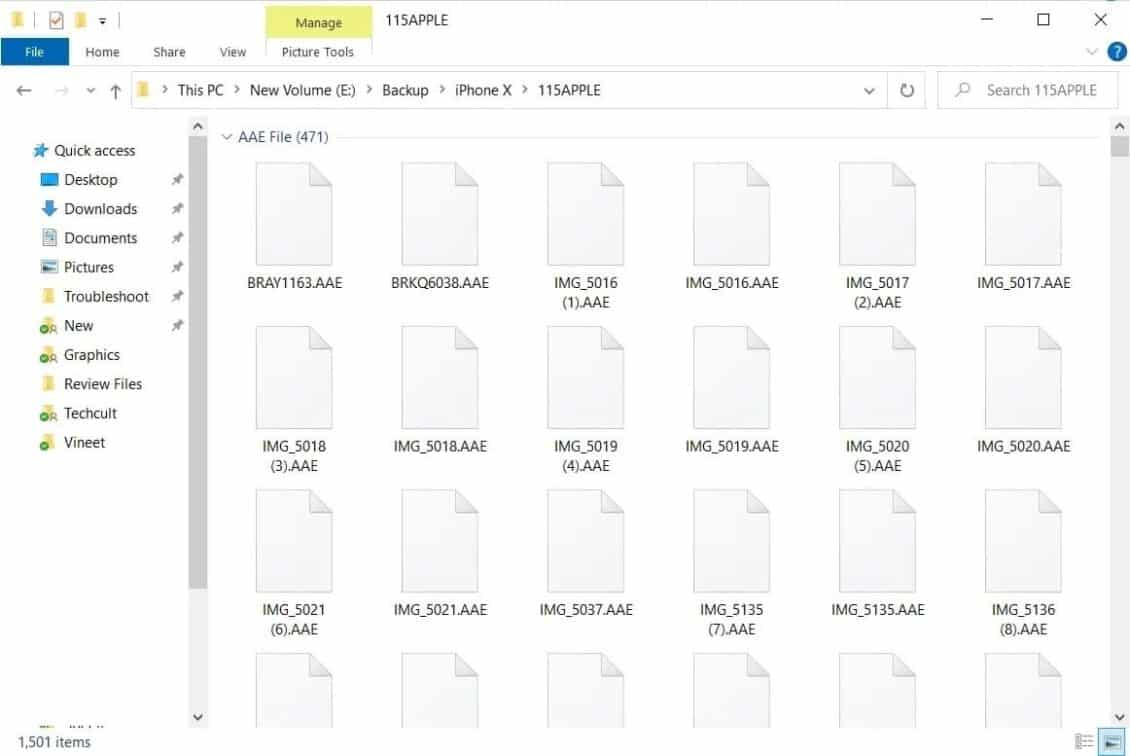 You can open and see files only if you use File Explorer from Windows or Linux, and they do not appear on Mac computers.