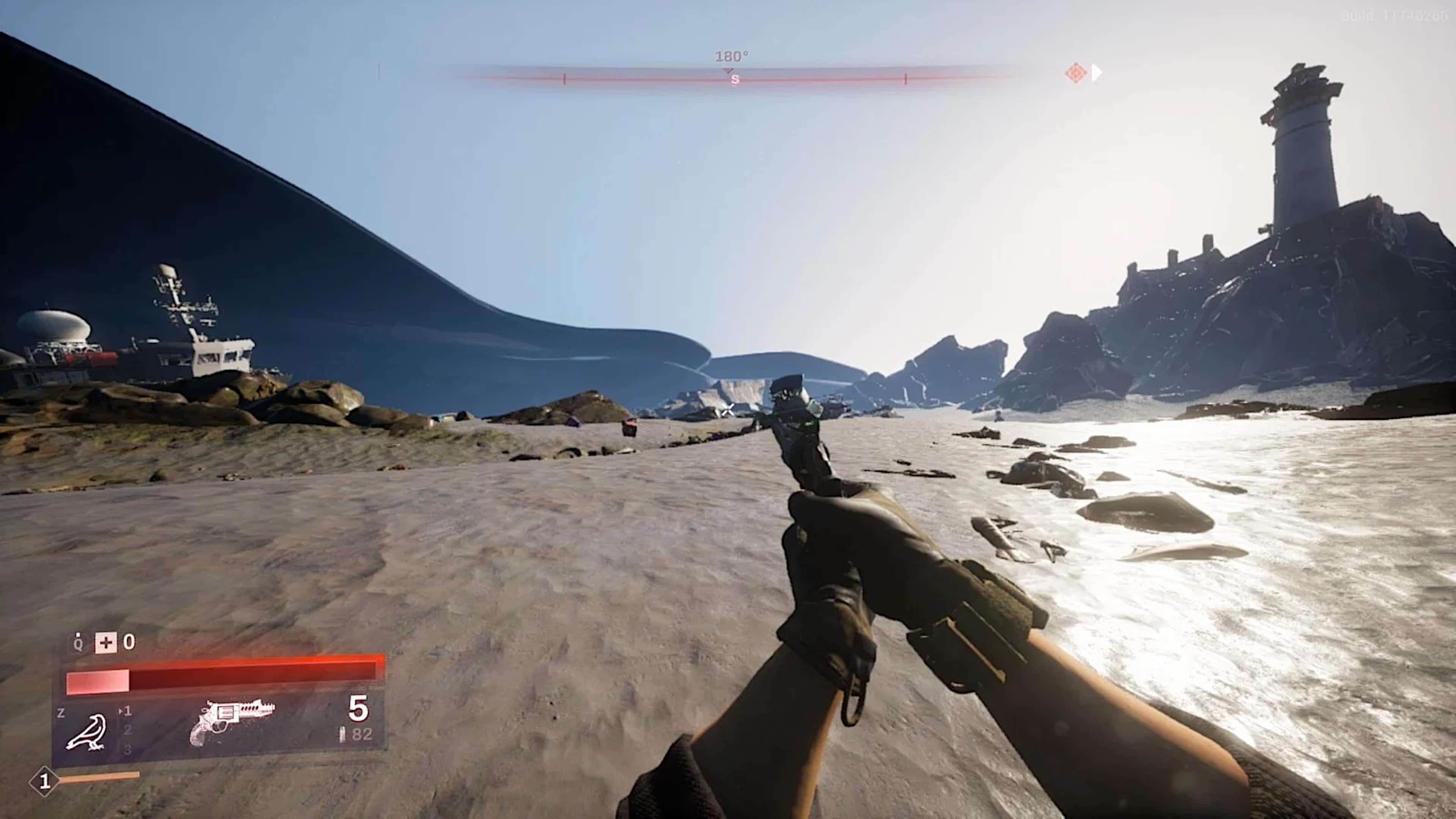 Forums posted Reddit A set of allegedly leaked images from the new game Redfall, which was announced exclusively for Xbox and has not appeared again until today.

But in these leaks, we have dozens of images taken from within the game to show the perspective of playing in the first and third person, and the presence of customization options and various designs of weapons and environments.

These leaks also conveyed other information about the game, in which it was said that it has an open world that is closer to being between Borderlands and Breath of the Wild, so that it will have a story that takes you from one place to another with the freedom to explore side missions and activities, and the size of the game world map will be large It is similar in size to Fallout 76 and Ghost of Tsushima and has NPCs as well.

It is said that the mechanism of the gameplay and combat is very similar to the Borderlands series, and there will be bosses to confront them as well, like the previous series. Traditional shooting or stealth and stealth gameplay.

We remind you that there is no official source confirming these leaks.

How El Salvador Solved Its Problems With Bitcoin

How to view photo information in iOS 15
43 mins ago

Using tables in the Apple Notes app
57 mins ago