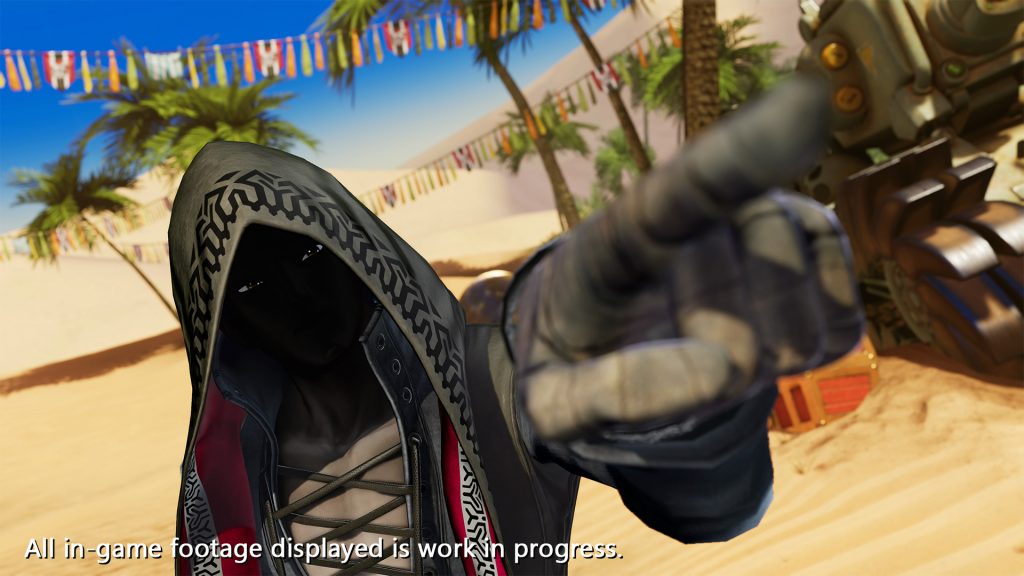 The mysterious fighter Kukri from the previous installment, King of Fighters 14, is officially back on the battlefield after announcing that he has joined the list of playable characters in King of Fighters 15.

The character is characterized by quick moves, deception methods, and the use of sand to tip the scales. In the previous part, he had special skills in creating a parallel world, but we do not know if these skills will return as well.

Learn about the return of the character in the next part via the official video above.