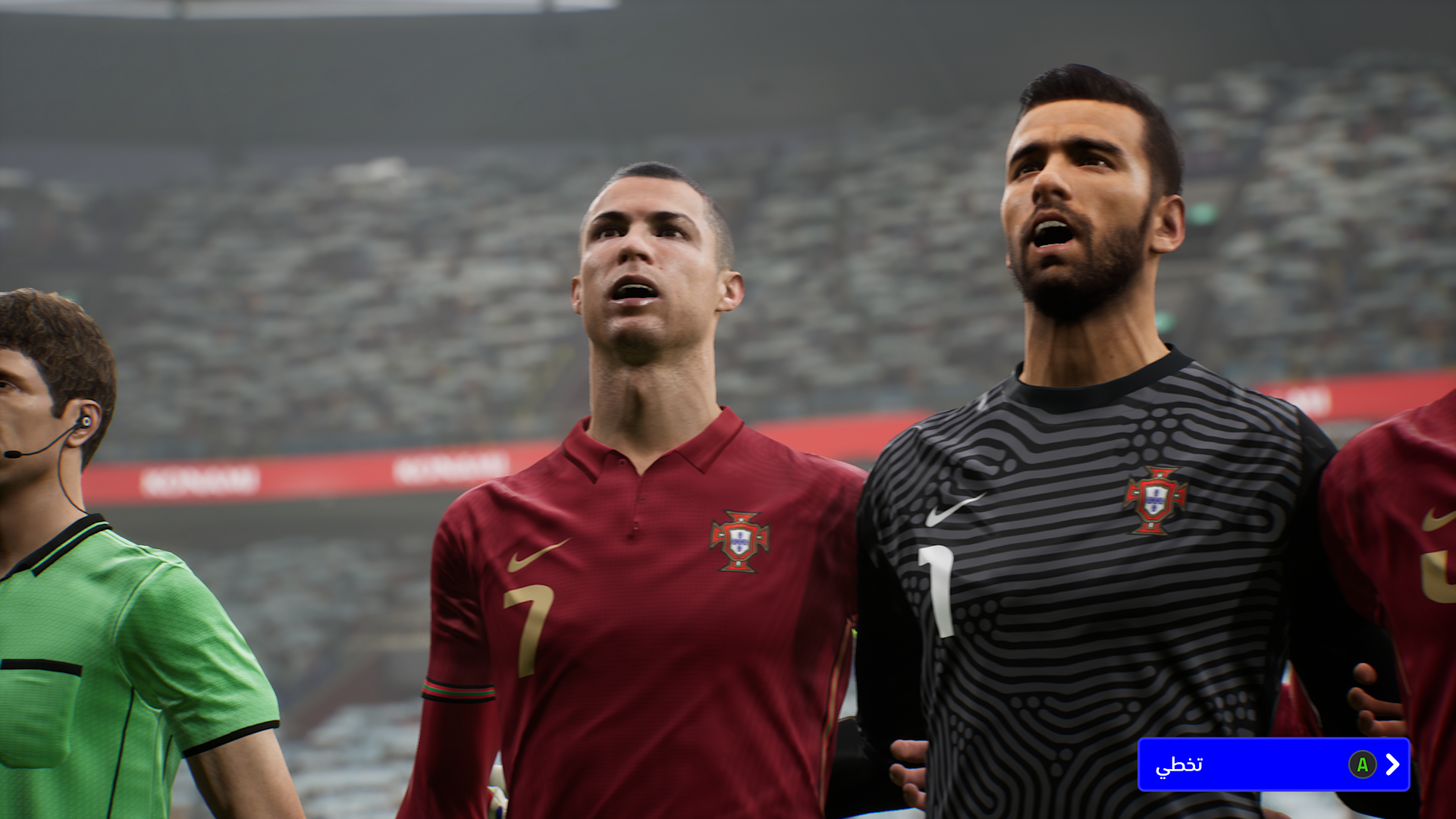 Konami has officially revealed an important upcoming update for the eFootball game, which will come in response to players’ criticism after the many technical problems that accompanied the game on the day it was launched a short time ago.

Update for our users pic.twitter.com/6DffY77Os7

Where the developer posted, through the game’s official account on Twitter, a message thanking the players who are interested in trying the new title and announced the launch of update 0.91 on the current date of October 28, and it will come with fixes for many problems, including what the developer noted with the same, and what players complained about.

The message also confirms that the developer will continue to release other updates to the game that will bring improvements and fixes as desired by the community of players, and soon he will share more details about the upcoming update at the end of the month.

Google Chrome introduces the feature to follow RSS on Android