Microsoft will officially launch Windows 11 in the coming weeks, as it announced its availability starting from the 5th of next October.

The system comes with a wide range of different and varied features that make users around the world eagerly waiting for it, and it works to improve the experience of using the system by changing the interface dramatically in addition to new features.

You can easily improve the sound quality of Windows 11 by activating some of the features built into Windows.

This feature comes as part of the new Settings app for Windows 11, and Microsoft has not officially announced this feature yet.

This feature also works with all audio devices, whether they are speakers, external speakers or headphones.

You can activate this feature by following these steps:

After that, head to Windows General Settings, and choose the Sound application settings from the menu on the right side of the screen.

Head to the advanced settings section and select all the audio devices connected to the computer. 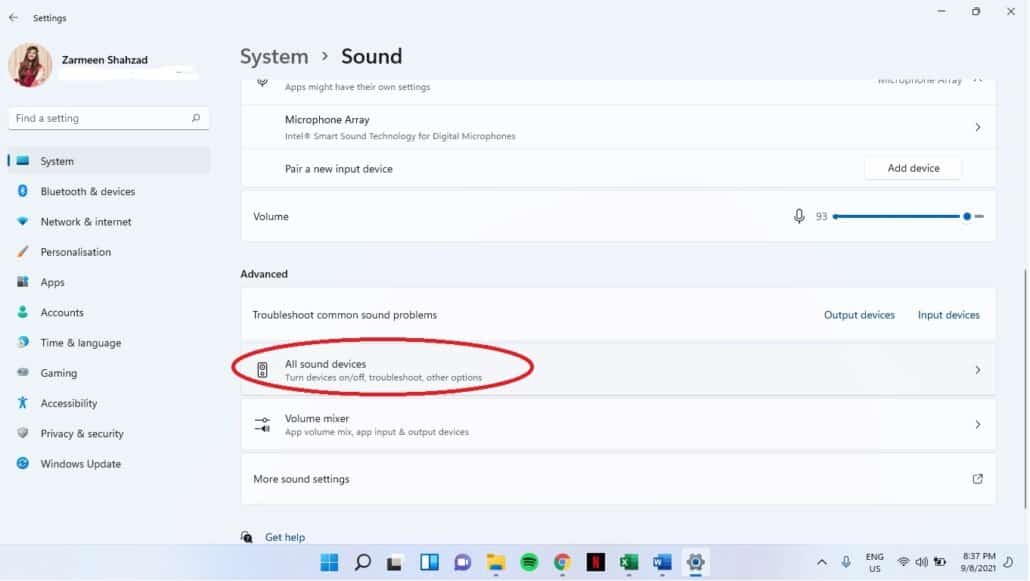 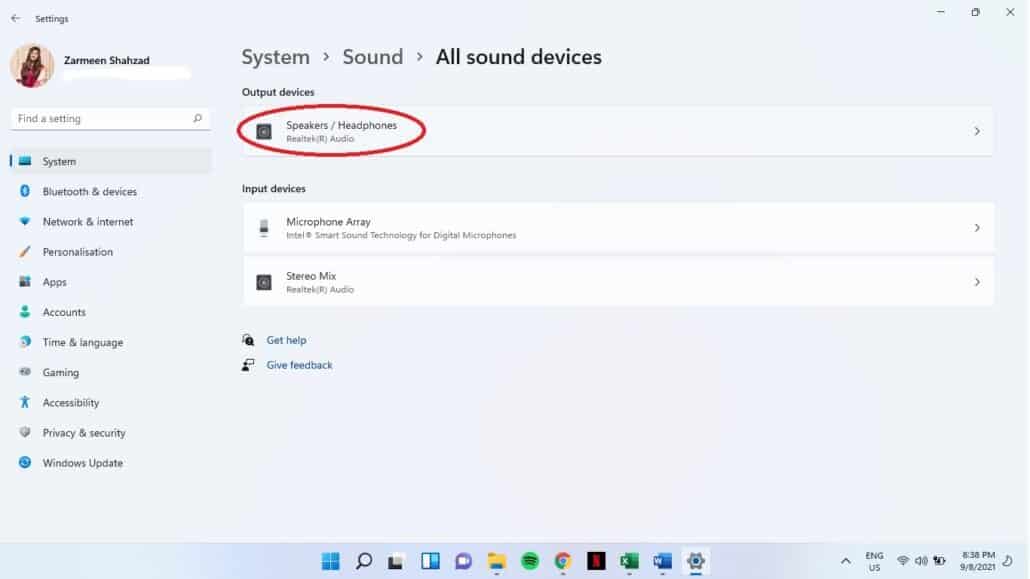 You will find the option to improve the sound is located at the bottom of the list and in front of it is a button to activate, click on the activation button. 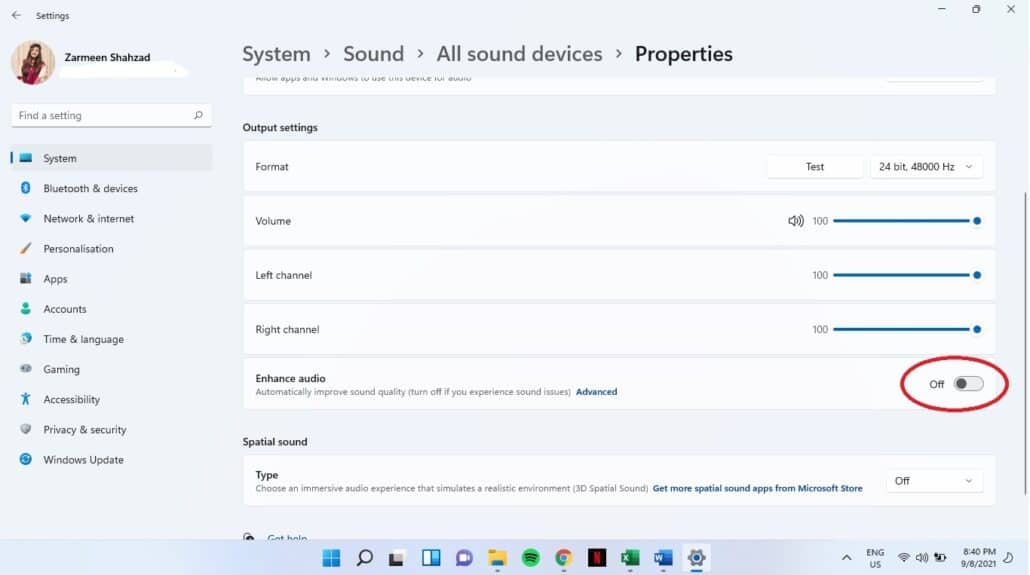 You can disable this feature later by following the same steps, but instead of pressing Activate, press Close.

Some users say that this feature works best with headphones, as it senses a difference in sound quality when activated, so you can try it with it.

Microsoft announced the official launch of Windows 11 on October 5, and the system is being released as a free upgrade for official Windows 10 users.

This means that if you have an official copy of Windows 10, you can automatically upgrade the system to Windows 11.

And you receive the Windows update automatically without any intervention from you, but it may be a little late, so you can install the system yourself by downloading an original copy of it from the Microsoft website.

How to take screenshot on Samsung watch

Twitter lets you add topics to spaces
35 mins ago

First Look at The Sandman – TUDUM Event
40 mins ago