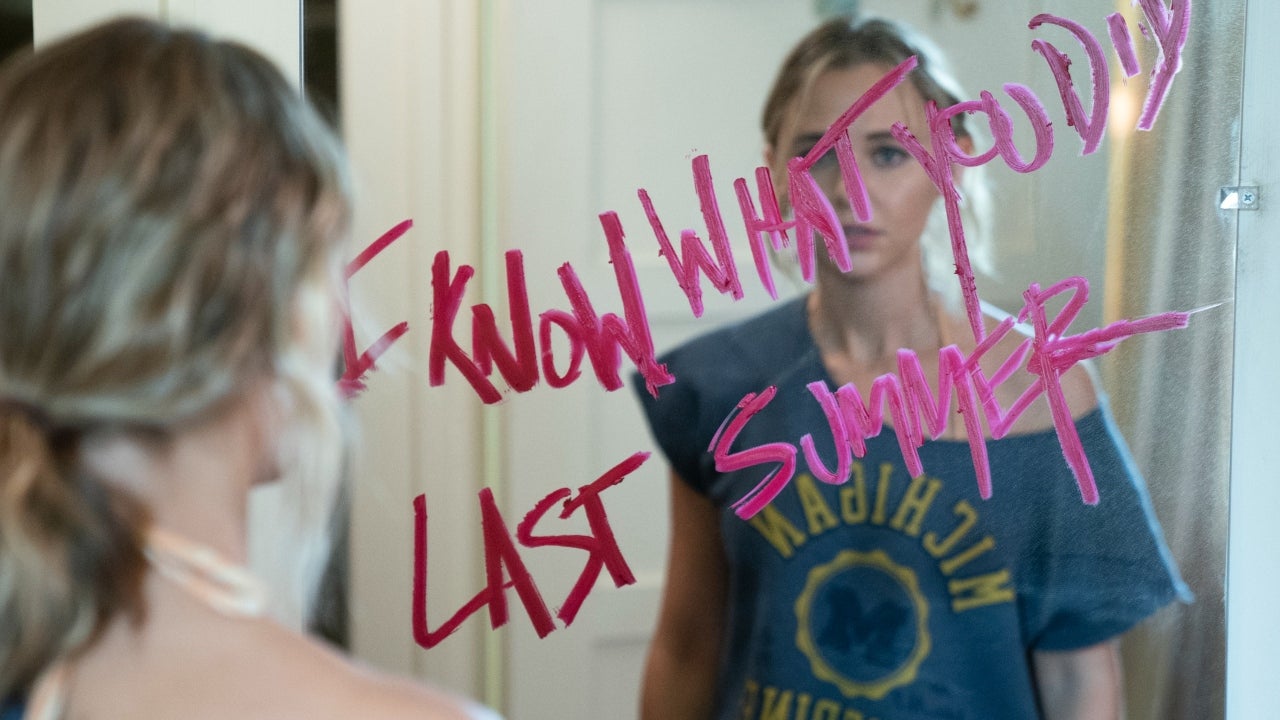 A year after the fatal car accident that haunted them on their graduation night, a group of teens find themselves tied to a dark secret and hunted by a brutal killer. As they try to find out who is trying to hunt them down, they reveal the dark side of their seemingly perfect city…and themselves. Everyone hides something, and revealing a wrong secret can be deadly.

I Know What You Did Last Summer is based on the 1973 novel by Lewis Duncan, as well as on the popular 1997 film. It is produced by Amazon Studios and Sony Pictures Television. The first 4 episodes of it will be released on Friday, October 15, with an episode every Friday, all the way to the final episode on November 12.

The most important features of the iMac 2021 computers