The sleep timer feature of the Spotify app stops the music playing after a predetermined period of time has passed. Which can come in handy when you want to listen to some relaxing music when you go to sleep without worrying about the app running non-stop.

Setting a sleep timer in the Spotify app

The sleep timer feature is only available in the Spotify smartphone app version. To set it up, follow these steps: 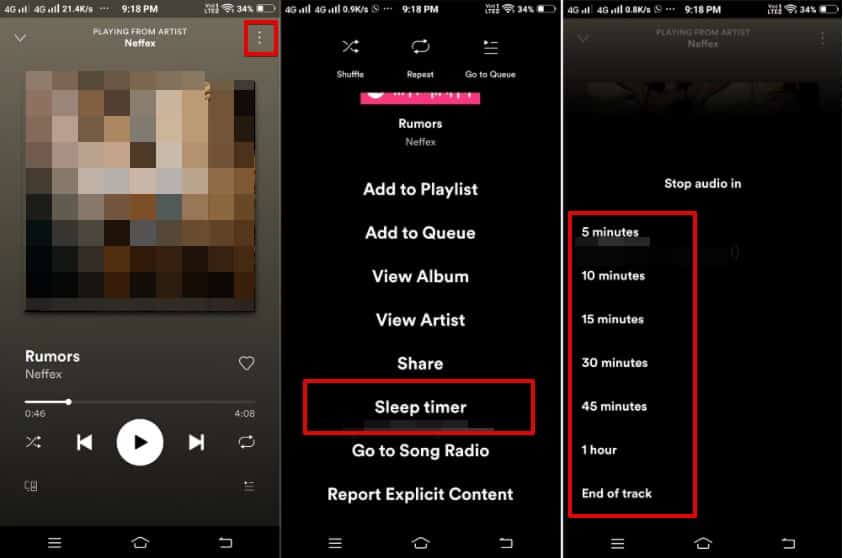 It is worth noting that you can use the Spotify app to not only listen to your favorite music, but also stream a variety of playlists that help you sleep.

The app allows different categories of music to choose from, such as: classical piano melodies and soothing nature sounds.

All you have to do is type the word sleep in the search bar at the top of the app screen. And you’ll find plenty of playlists to choose from.

The feature works with a new Enhance button that now appears at the top of playlists. And you can click on it to play it, which makes the platform’s algorithm automatically add recommended songs that it thinks fit your playlist.

Songs recommended by Enhance are marked with a bright green icon to indicate that they were not part of your original playlist. They can be added permanently by clicking on the + button that appears next to the song.

Agatha from WandaVision gets her own series