Apple announced at its conference yesterday several new devices, and these devices include the new iPhone 13 phones with the new Apple Watch and new iPad tablets.

And Apple unveiled a new iPad mini completely redesigned to match the new identity of iPads offered by Apple.

In addition to a new economic iPad that uses the A13 processor that Apple launched in the iPhone 11 phones about two years ago.

Get the new iPad mini 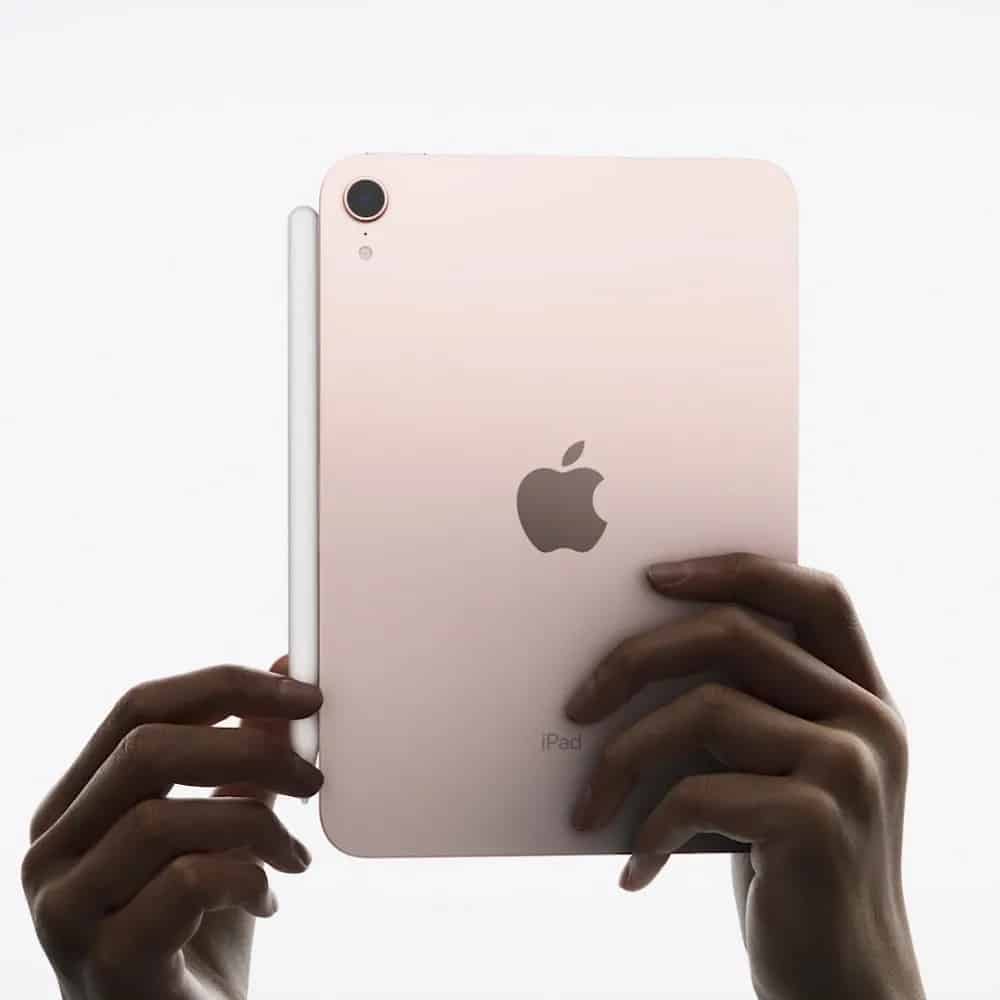 One of the biggest changes to Apple’s small tablets is the sixth-generation iPad mini, as the bezels have been greatly reduced with the addition of the powerful A15 chip.

Because of the small bezels, the company was able to increase the actual screen size to 8.3 inches without increasing the size of the device.

The device also uses a USB C port for fast charging and connection, in addition to support for the second generation of the Apple Pencil.

This is the first time that the iPad mini supports the Apple Pencil, in addition to improving the front camera to become a 12-megapixel camera with an ultra-wide lens and central platform technology to be able to focus on the speaker and make it in the center of the scene.

The device comes with two sizes of storage space, where you can get it with an area of ​​256 GB or 64 GB only. 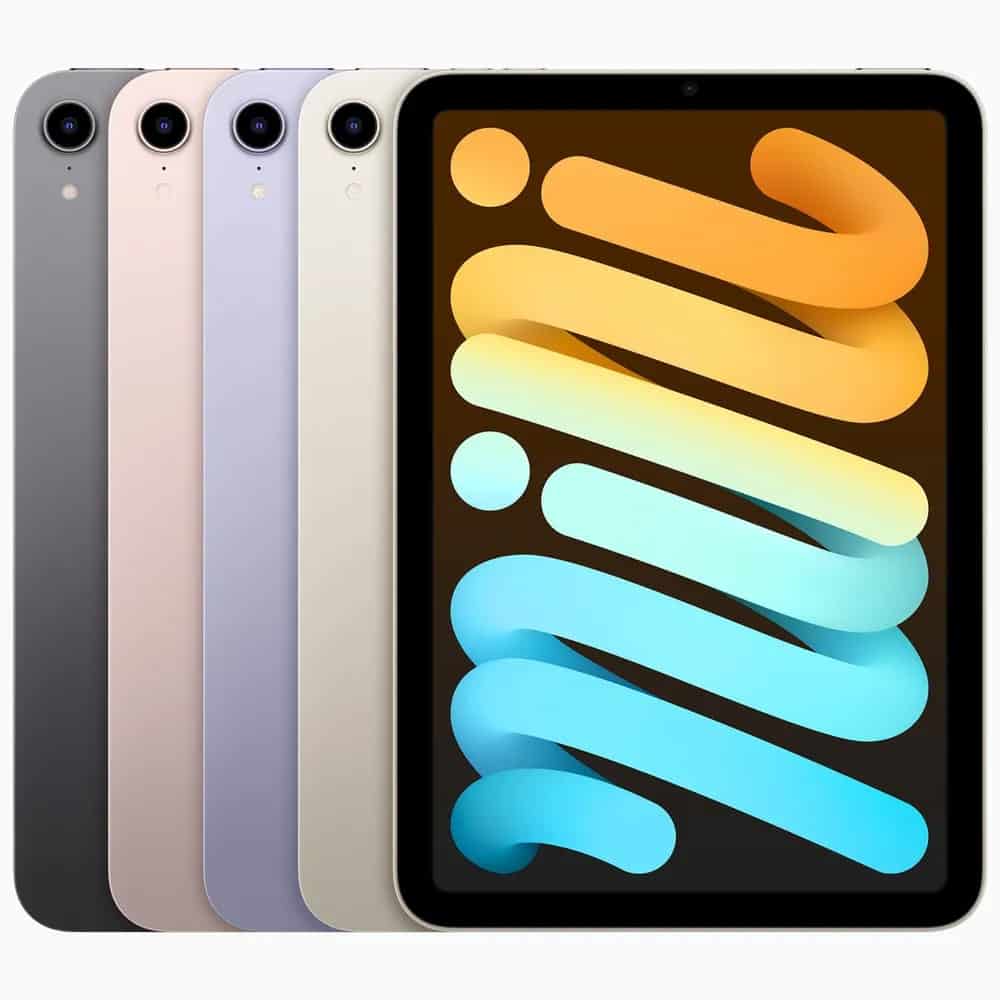 The device also comes with five new colors that you can choose from as you wish.

Get the new economic iPad 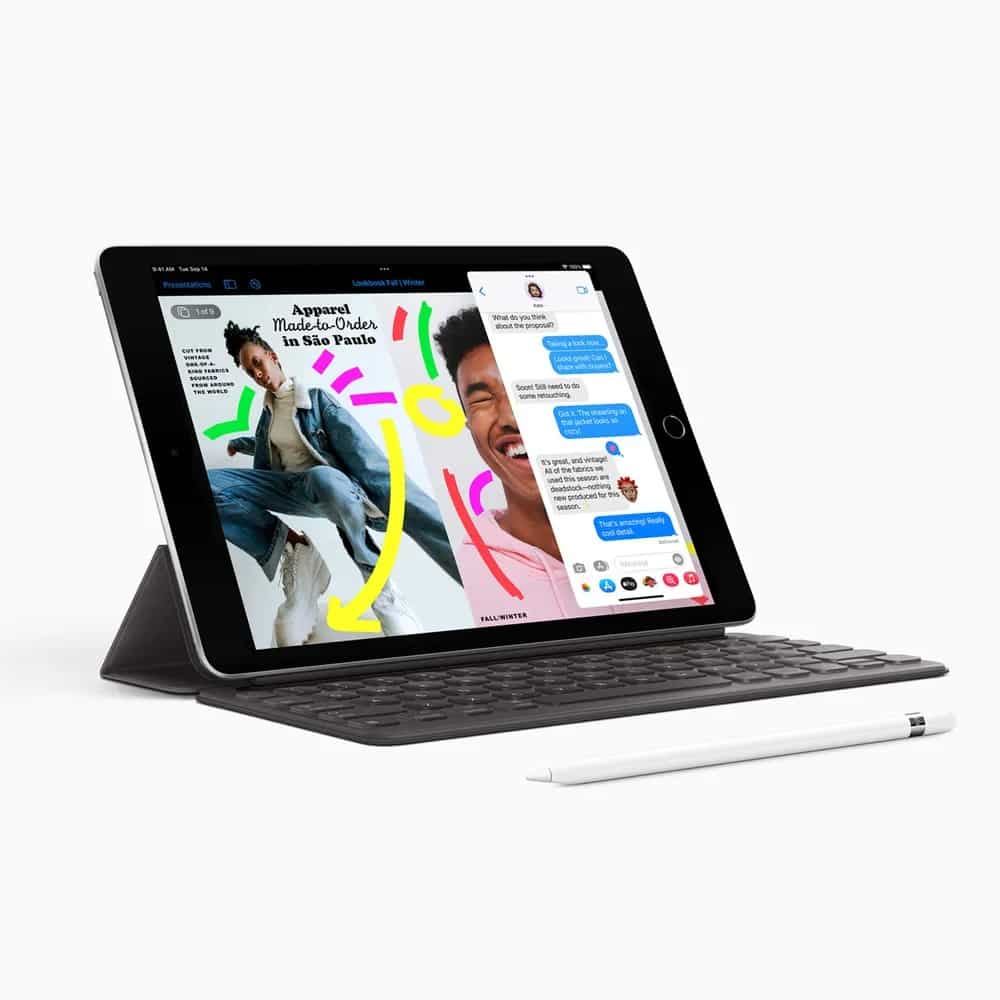 Apple has released an update for the new economical iPads, and this update has become an annual Apple habit.

The new device uses the A13 processor that Apple launched for the first time with the iPhone 11 phones two years ago, and the device’s camera has been updated.

The device now works with a 12-megapixel front camera and an ultra-wide-angle lens with a central platform feature.

These are the only differences that occurred on the new device, but without that the device has not changed.

The new device appears in only two colors, either silver or gray, and you can get it in a networked version.

Read also: Apple announces a new iPad equipped with the A13 Bionic chip

Xiaomi returns to Android tablets with the Pad 5