Google has been working on car-related projects for years, and the self-driving car project is the most important one. Which relies on highly advanced technologies such as artificial intelligence, machine learning, and others.

Dave Ferguson and Jiajon Zhou served as employees in this division. Ferguson was managing the computer vision and machine learning development processes within the project.

As for Zhou, he has been working on machine awareness techniques, developing simulations that increase the effectiveness of autonomous driving technology.

Cho has said that he ran a group of huge teams of Google employees with Ferguson. And that they were responsible for large parts of the systems for Google’s automotive projects.

Dave Ferguson and Jiajon Zhou were at Google in the spring of 2016. However, the company quickly made the decision to separate its self-driving car division into a separate company, Waymo.

However, Google was offering a rewards program for employees called “Chauffeur”, or “Driver” in Arabic. The company needed to finish and liquidate this program before forming Waymo.

Based on this decision, the old Autonomous Vehicle Division employees had to choose between receiving periodic payments for eight years. Or take their full dues and leave the company.

Cho and Ferguson chose to leave the company for the bonus. Although they had not previously disclosed its value, a leak of Waymo’s trade secrets revealed the amount, which amounted to $40 million.

Read also: Ford cars tell you if they have been broken into

A few weeks after Dave Ferguson and Jiajon Zhou left Google, Nuro was founded. It works in the field of robotics with a clear goal, which is to improve and facilitate the lives of humans using robots.

The company has developed a new quality of products. Which came in the form of robots that mimic the concept of self-driving cars. But without passengers inside. 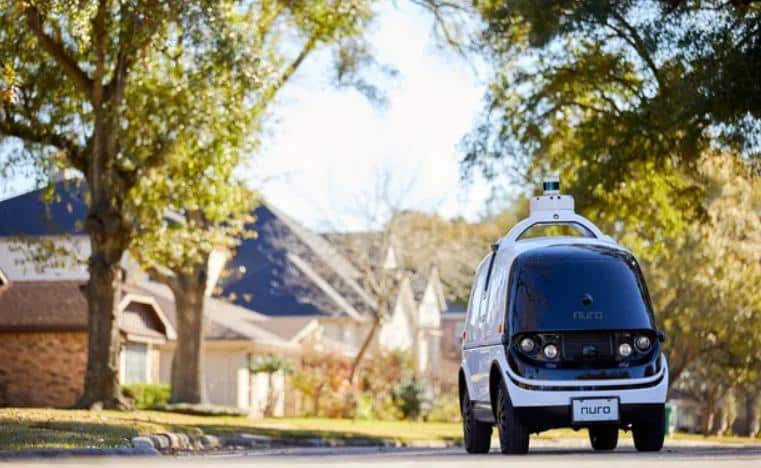 And as anyone might expect. These robots were used in the delivery and transportation of goods, as well as home delivery. Today, five years after the company was founded, Nuro robots have proven to be smart enough, and completely safe.

Although robotic delivery companies, known as Robotaxis, struggle to get permits and develop robots that can actually do their job, Nuro has been a hit.

Ferguson is currently president, while Chu is CEO. In November 2020, the company was valued at $5 billion with its latest funding, with more than 1,000 employees in its offices.

Nuro robots already operate in the USA, delivering home orders including food and vegetables. In addition, in mid-2020, the company started delivering medicines to homes. There is no doubt that the period of home confinement was ideal for the emergence of the technology of delivery of orders via self-driving cars. 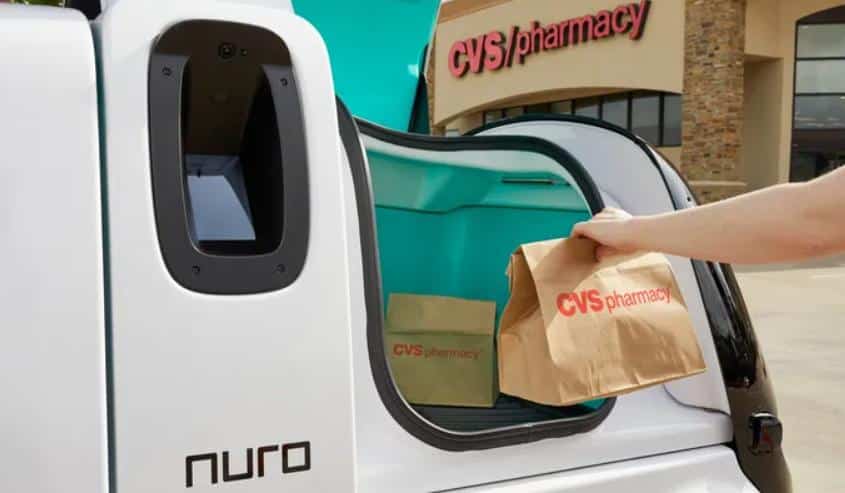 In addition, Nuro has managed to attract huge investments from around the world, including one billion US dollars from just one company, SoftBank.

It is reported that the company’s first product was the R1 self-driving car. Which was officially launched in January 2018. This car weighs about 680 kilograms and is only 1.8 meters long. This vehicle has been designed for cargo and transportation only.

And it can carry a relatively large amount of light cargo. The company announced in February 2020 that it plans to develop and test the R2 vehicle in the coming period, and it revealed its prototype in April of the same year. This is the model shown in the first image above.

How to Use Shared Mode in Microsoft Teams