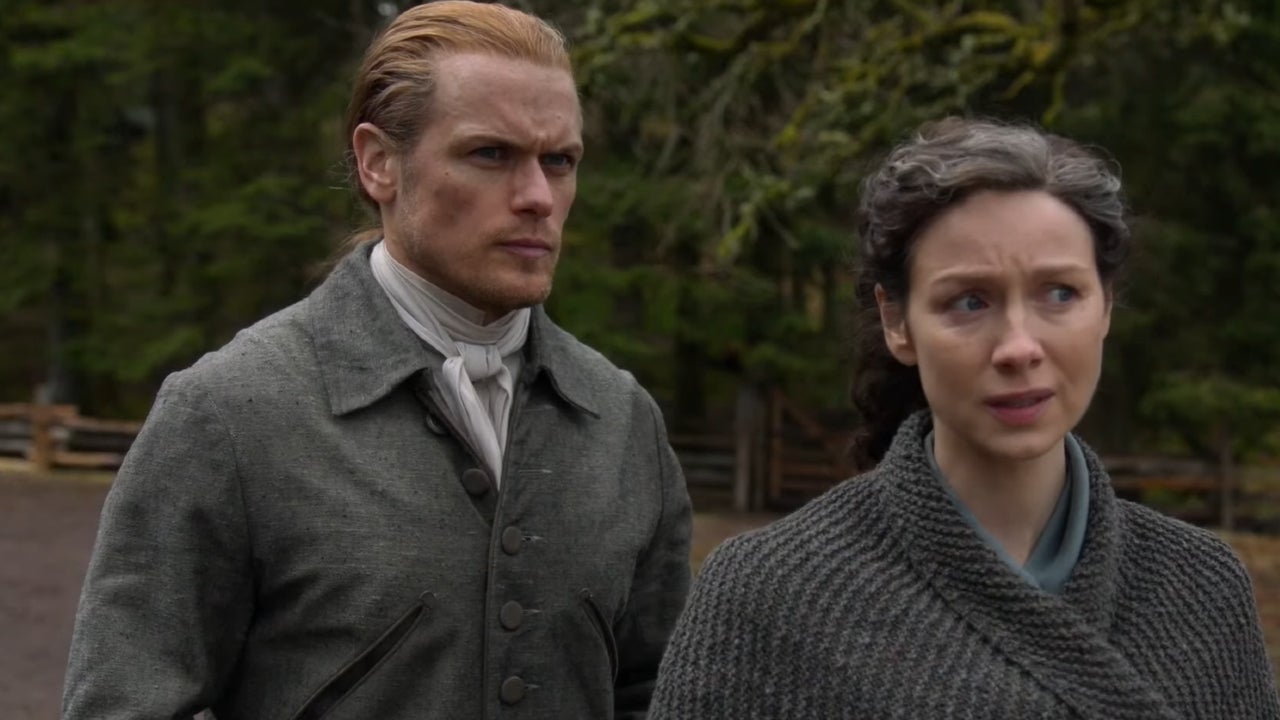 After the official announcement of Outlander’s renewal for a sixth season, and the start of filming earlier this year, today at New York Comic Con 2021 we get our first look at the events of the series’ sixth season, before its official premiere in early 2022.

The show for the new season was available only to people present at the event, but then the official series account on “Twitter” shared with us the teaser clip that was shown during the event, which brings us to important events during the new season. You can view it below:

Without further ado, may I present the official teaser for #Outlander Season 6! pic.twitter.com/sBF9HEWYRJ

Executive Producer “Maryl Davis” spoke about the partial shortening of the season’s episodes due to the COVID-19 pandemic, but despite that, she promises us that the next eight episodes during this season will provide a strong experience that will delight fans of the series once it is shown in early 2022.