Google is developing a new feature for its voice assistant called “Quick Phrases” that could one day let you skip having to say “Hey Google” to common phrases like “What time is it now” or “turn on the lights”.

The feature hasn’t been officially announced yet, and it’s not clear when it might be launched or which devices might support it.

The feature appeared again in April under the codename Guacamole. At the time, they were called “sound abbreviations”.

Its capabilities seemed limited to silencing alarms and timers, or responding to incoming phone calls.

But the new menu that discover it 9to5Google offers a much wider range of tasks. These tasks include the ability to ask about the weather, skip songs, or set alarms and timers, as well as silence them.

It looks like you need to enable certain commands individually to make them work without a beep from the settings menu, after which Voice Match is used to make sure it only responds to your unique voice.

Another item on the list suggests that phrases can be set to work across other Google Assistant devices in addition to your own phone.

9to5Google speculates that the feature works by expanding the list of alert phrases that the assistant device is actively listening for.

By default, the program listens for a “Hey Google” or “OK Google” alert. But if you add the phrase “what time is it now” as a quick phrase, then This is supposed to become her wake-up call.

A similar feature, introduced in 2019, is found within Google’s speakers and smart displays that lets you silence an alarm without having to say an alert word first.

Express phrases greatly extend this functionality to a variety of other common tasks.

This is an interesting feature, especially for smart home controls that are best activated quickly and without much thought. But the Google program stops its work if it wants to avoid confusion with other random sounds in the expanded list of alert phrases.

Read also: How Google caused the establishment of one of its most important competitors 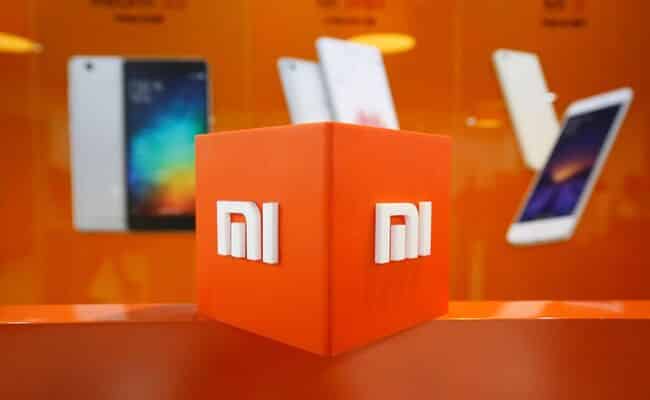