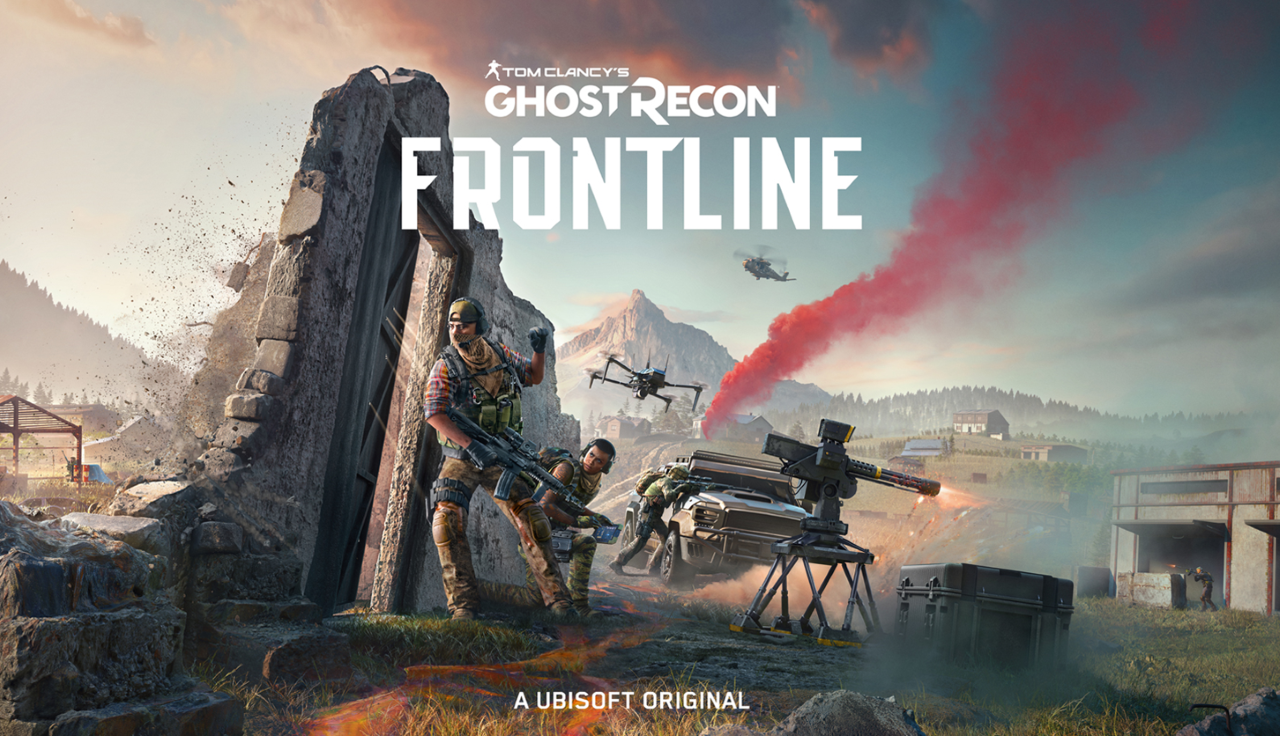 Ghost Recon Frontline is available on Xbox Series X|S, Xbox One, PlayStation 5, PlayStation 4, Stadia, Luna and Windows PC via Ubisoft Connect, with cross-platform play available at launch. Players can register now by clicking here For a chance to play the early tests and receive the latest news and updates. The first closed test runs October 14-21 for PC players in Europe only.

Developed by Ubisoft Bucharest, the studio that previously worked on Ghost Recon Wildlands and Ghost Recon Breakpoint, Ghost Recon Frontline offers an unprecedented new way for players to explore the Ghost Recon universe with a free first-person competitive military experience for over 100 players. .

In Ghost Recon Frontline, players explore Drakemore Island, an open world filled with diverse attractions and biomes. The game features a wide range of tactical support tools, giving players complete freedom in strategic gameplay across various game modes. The main mode of the game ‘Explore’ offers a new direction to the battle royale genre. Featuring more than 100 players in teams of three, these teams will have to work together to accomplish dynamic objectives across the massive open map without ever shrinking spaces. Once the players have finished gathering the information, they will have to head to the drop zone and claim the extraction. When starting, all teams will know the extraction location and attempt to intervene, and players must play tactically to successfully escape and win the match. Additional modes will be available at launch.

Ghost Recon Frontline offers a unique and advanced class system, allowing players to upgrade and customize each soldier to suit their strategies. 3 classes of soldiers are available during the first closed test, with more available at launch:

Players can switch between different soldiers even in the midst of battle, making each match unique in itself and highly tactical.

Back 4 Blood, The Good Life, and more titles are coming to the Xbox Game Pass library