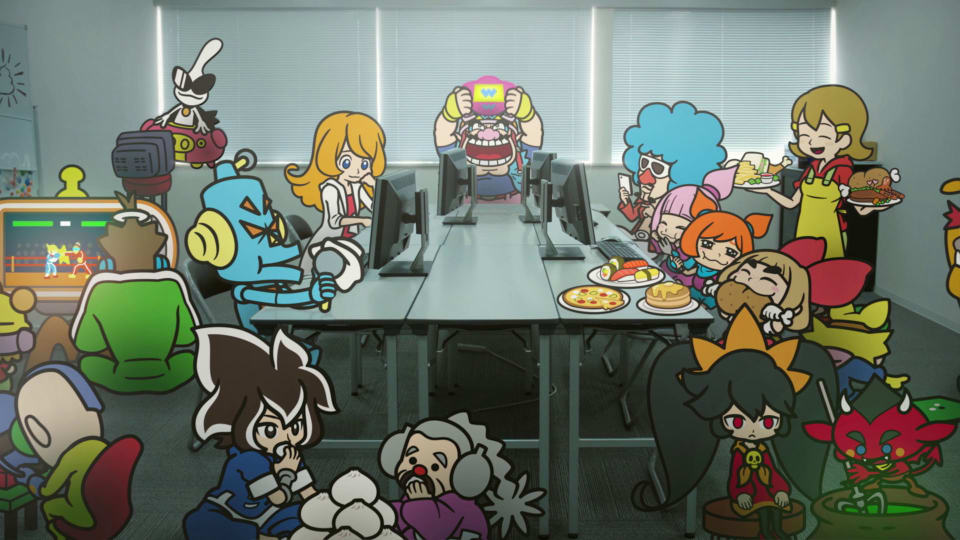 WarioWare: Get It Together was released to the market with great demand, as we noted from the game sales report in Britain last week, but there is also a demand from mod designers for a different reason.

As shown by the report VGC The game contains originals, or rather high-resolution data, from which the demo of Luigi’s Mansion game, which was first revealed at E3 2001, can be republished in high quality.

Interestingly, this data appears to come in a higher resolution than Luigi’s Mansion itself, which was released in 2001 on the GameCube and includes home accessories such as chairs, sofas, tablecloths, and more.

Thanks @Beta64Official for the multiple retweets this week, you’re awesome! ♥

For that, here’s a furniture comparison shot for the E3 2001 chair texture and the Final build’s chair, notice the difference in quality, again, most likely due to file size limitations🙀 pic.twitter.com/eC5ologqMH

As we can see from the above tweet, the graphic difference is not large, but it remains noticeable nonetheless, and it is believed that the reason for the emergence of such a graphic difference is the need to compress and reduce the game due to the limitations of the capabilities of the classic GameCube device.

This group of developers interested in making Portable Productions has already added these assets to their project, which you can see at Their official channel.

Minecraft Dungeons is now available on Steam
23 mins ago

Xiaomi phones do not censor users’ communications
29 mins ago