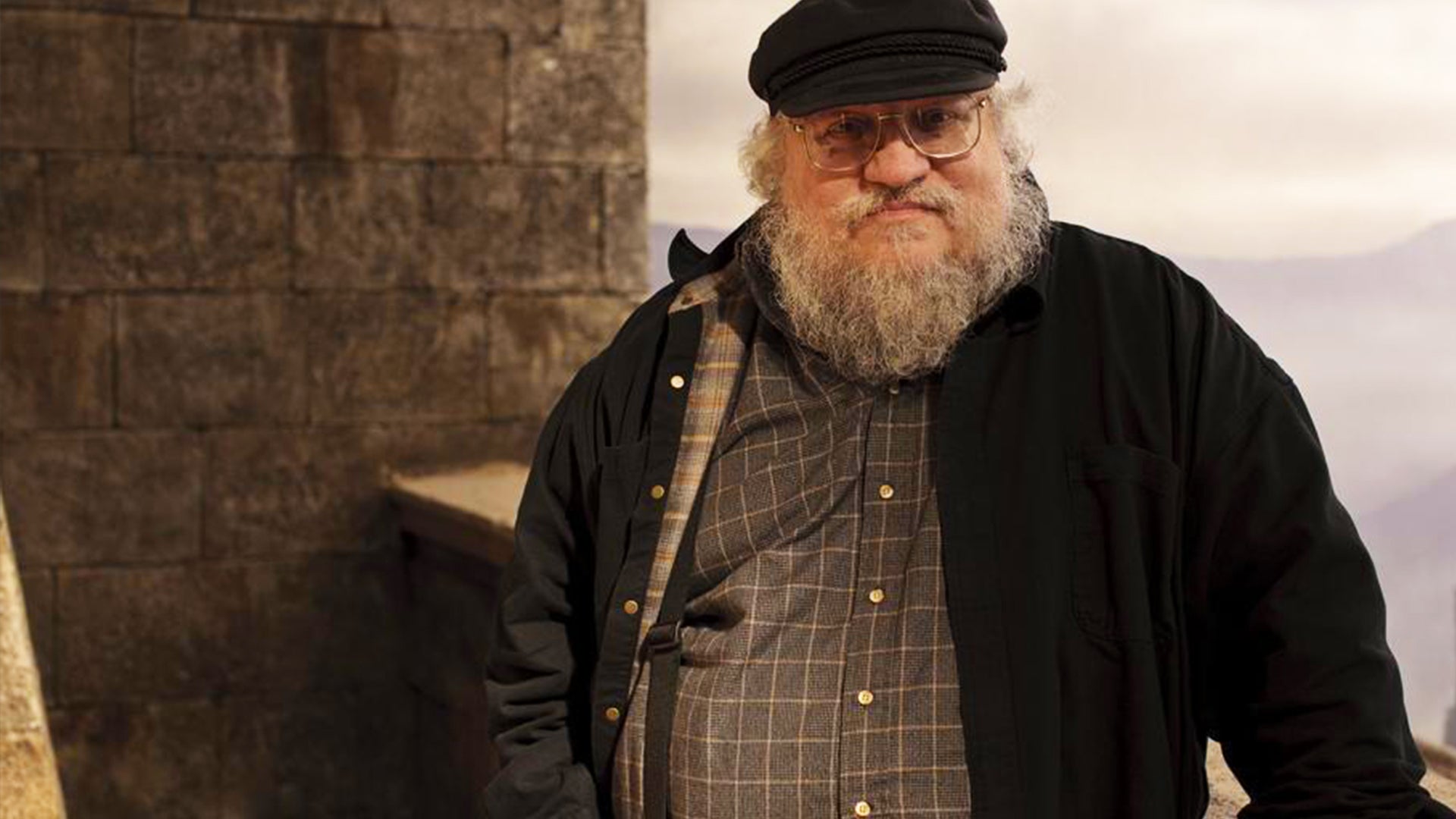 According to a report first appeared on InsiderJames Andrew Millers’ new book Tinderbox: HBO’s Ruthless Pursuit of New Frontiers reveals that George R.R. Martin has traveled to New York to beg HBO to make 10 seasons of Game Of Thrones.

As Martin’s agent Paul Haas says in the book: “George traveled to New York to have lunch with [الرئيس التنفيذي السابق لـ HBO ريتشارد بليبلر], to beg him to make 10 seasons of 10 episodes because there was enough material to put into the story, and told him it would be a more satisfying and entertaining experience.”

According to Haas, Martin was also concerned that HBO was not “following his example” in terms of plotting the story: “George loves [المشرفين العامين لمسلسل Game of Thrones دانييل فايس وديفيد بينيوف]After Season 5, however, he begins to worry about which path to take because George knows where the story is going. And he began to say: You do not follow my example.

The final season of Game of Thrones included several surprising and shocking events, especially for Daenerys Targaryen’s character. Many fans similarly expressed disappointment with how some of the other major plots ended, including the final culmination of the Iron Throne and the battle with the King of Darkness.

We’re now in Mother 2021, and HBO is still defending that epilogue.

HBO’s chief content officer Casey Bloys said on Tinderbox: “If there had been another episode or two of course, that would have helped. I would have accepted two more seasons! Her transformation was logical, and it was planned.”

It is reported that Martin is currently working on the novel Wind of Winter, which has not yet been published. Tinderbox: HBO’s Ruthless Pursuit of New Frontiers is now available.