The “percentagitis” is an inclination in which many analysts and experts in specialized subjects fall to pose as knowledgeable about the subjects on which they speak or write. It is a frequent resource to support some situations that affect people: 50% of Colombians are poor, informality reaches 70% of the economy, half of young people do not study or bankers keep 30% of pensions of the Colombians. There are many examples that are detected daily in the speeches of politicians and journalists, more like fillers that adorn their words, not as hypotheses that have been verified, since the sources of the data or figures never appear.

In the last electoral campaign for the Congress of the Republic, the use of percentages emerged to embellish situations, many numbers rigged for purposes of manipulation to generate concern in the audiences. This week’s case has to do with the claim made by the candidate, Gustavo Petro, that 30% of pensions went to the bankers. A false statement with which he argues his proposal to change the Colombian pension system, but which in the end loses academic credibility, since according to the Financial Superintendence, pension funds charge 3% of the total Contribution Base Income, of which one part goes for the administration commission and another for the payment of pension insurance.

Now that the campaign for the Presidency is beginning to enter the final stretch and the debates are becoming intense in terms of knowledge and technically viable proposals, it is crucial that those who aspire to run the country do not say false things, do not sow lies, do not spread hoaxes to get people become aware of their political causes. For the first time since the late 1990s, the presidential elections will have more to do with economic issues than with issues such as war, guerrilla warfare or drug trafficking; especially when the world has not finished emerging from a disastrous pandemic and is experiencing an international war in Ukraine, which forces the candidates to launch serious, real and executable proposals that distance themselves from the traditional lies in politics.

The first thing is not to use false, rigged or unreported percentages to address socioeconomic problems; the second, not to make unviable proposals disconnected from the local, regional and national economy. It is true that they all come to awaken the most sensitive fibers of the voters with their stories of suffering or of the victims, but we must move towards a more informed society that reacts to a portfolio of ideas that transform the country and achieve the economic development of the 14 million families. It is essential that people inform themselves about the economic reality of the country in order to be able to judge with criteria the things that politicians say when they talk about the economy. 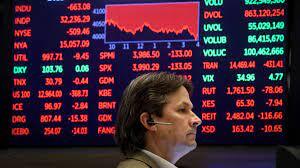 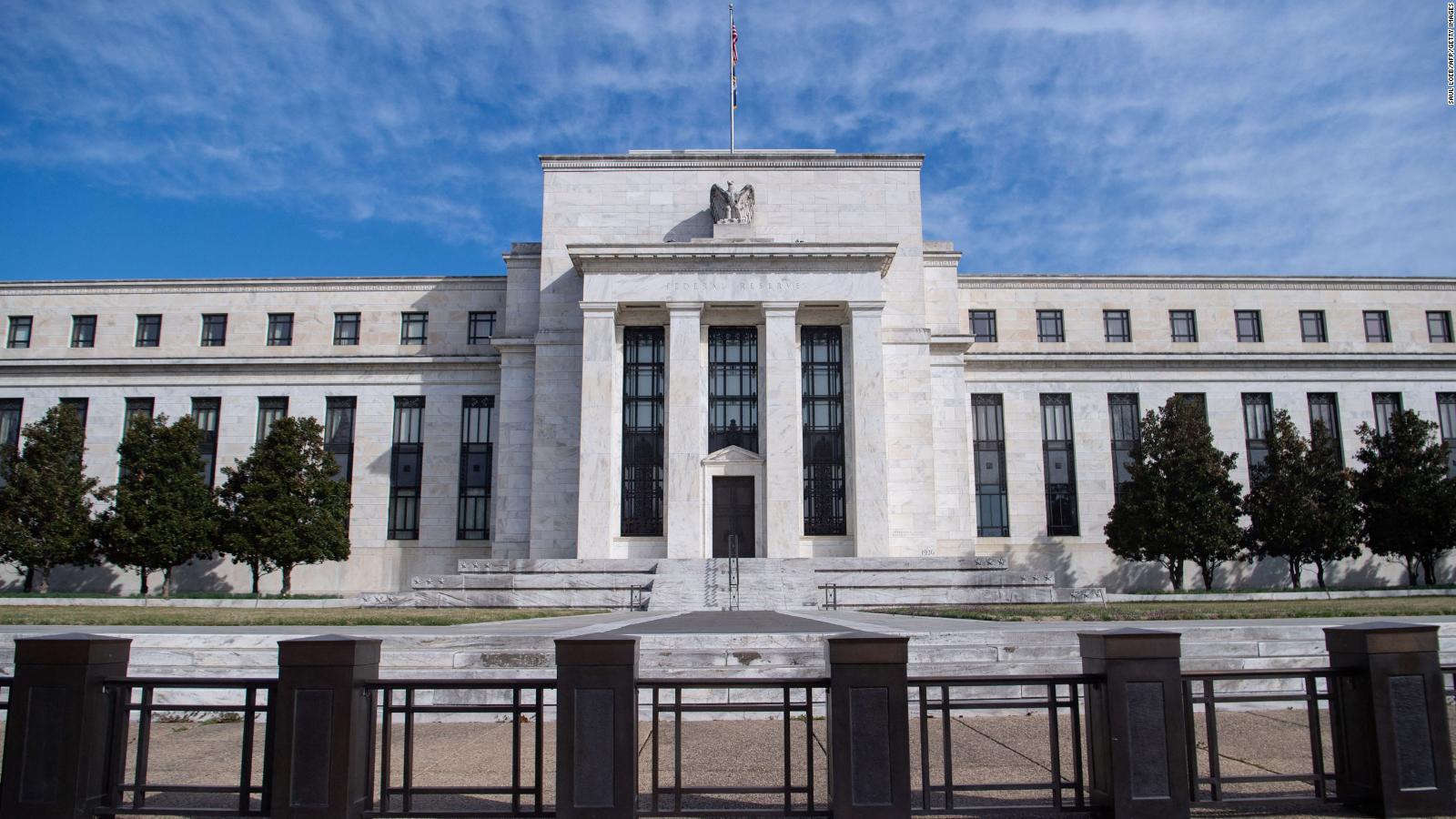 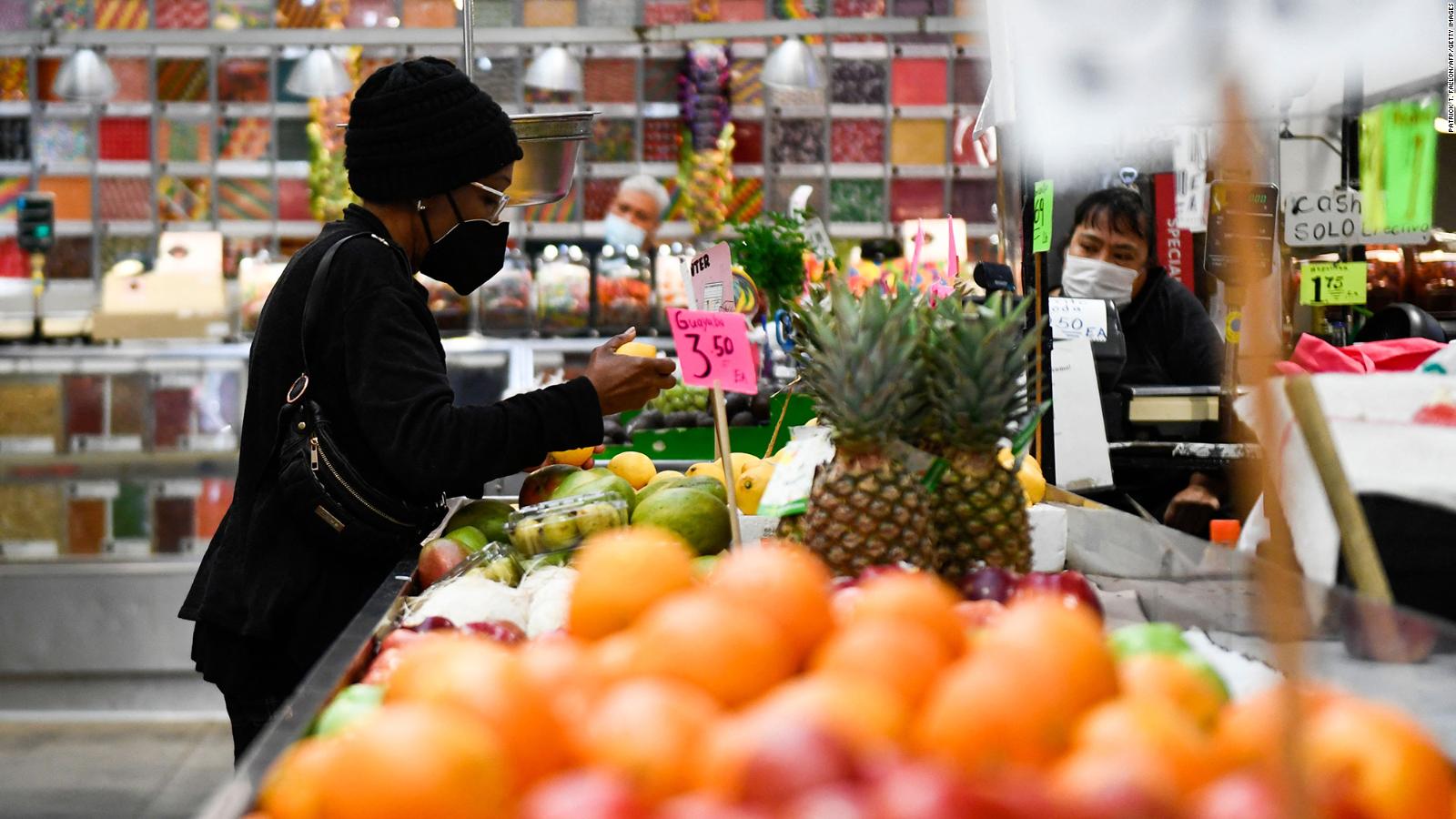