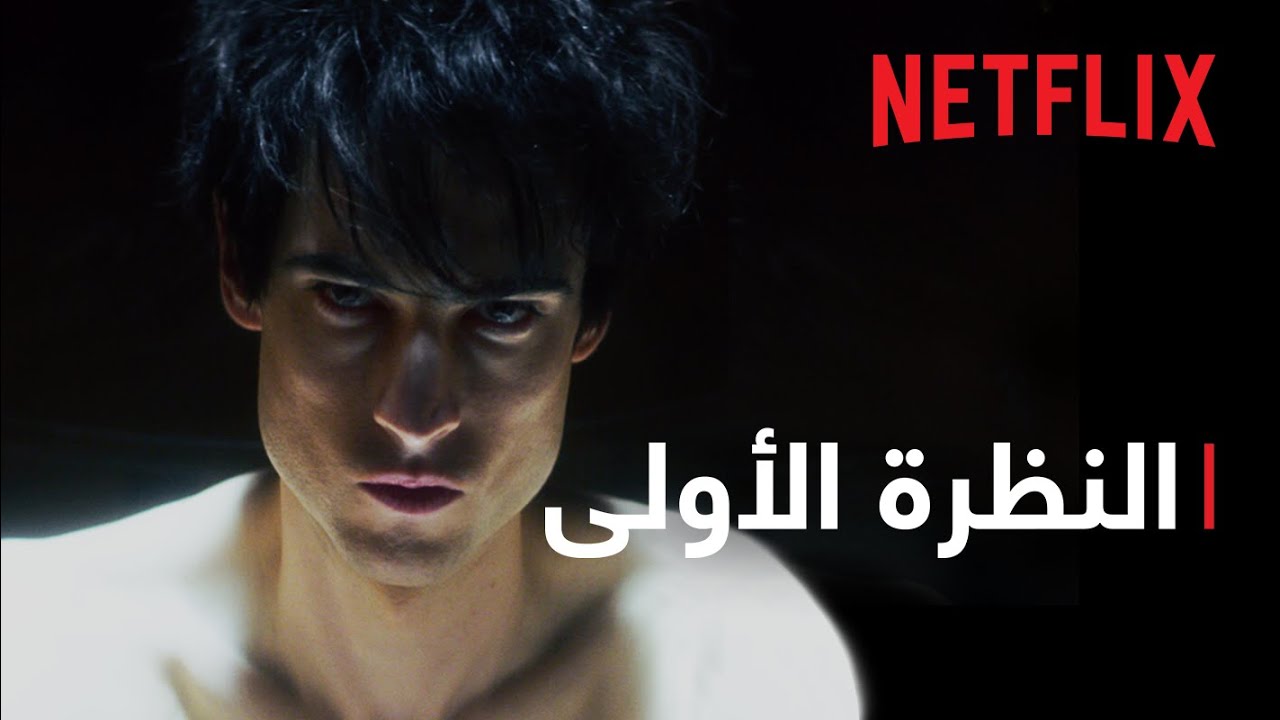 Today, Netflix shared with us the first look at its new series, The Sandman, based on the comic book series of the same name by DC author Neil Gaiman. Gaiman also serves as executive producer on the series with Alan Heinberg and David S. Goyer. .

The series revolves around a group of humans who seek to summon and capture the “master of the world of dreams”, and as soon as he is freed from captivity, this eternal ruler of dreams realizes that his problems have just begun.

The series should be available on Netflix soon, and we think we’ll see it in early 2022.