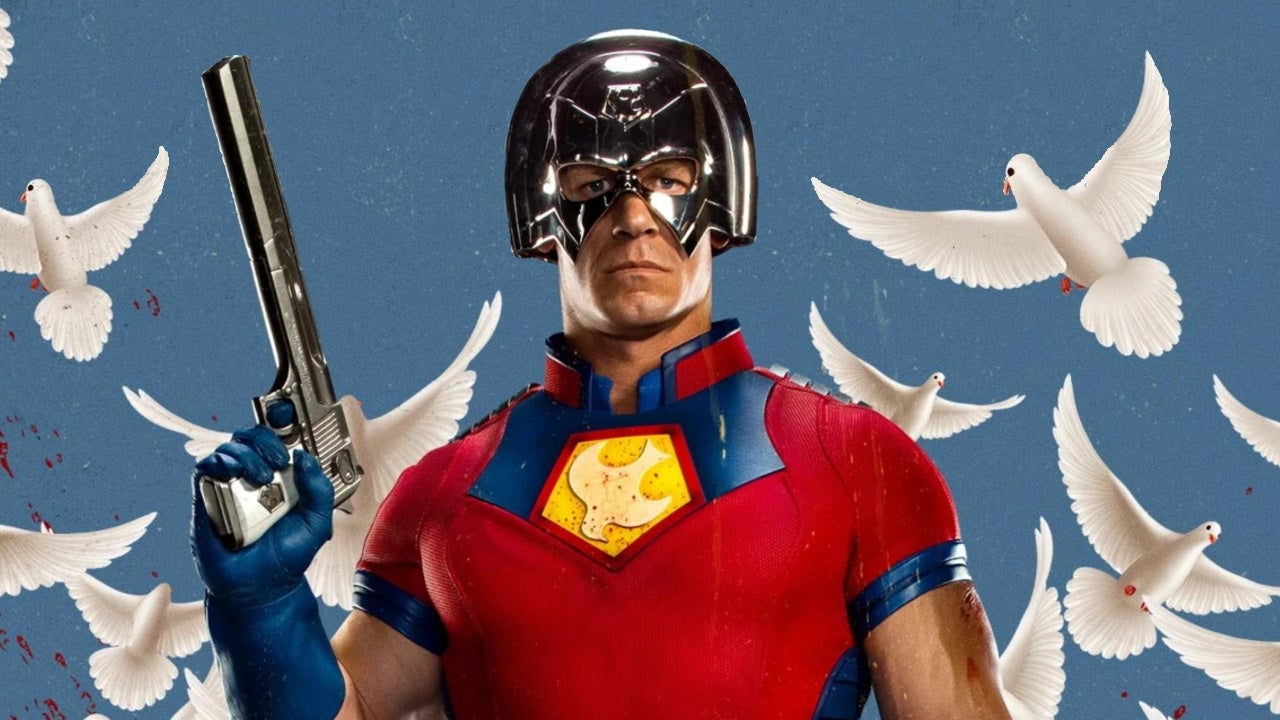 Today, HBO Max shared with us the first look at its new series Peacemaker, based on the latest DC movie The Suicide Squad, starring John Cena as he reprises his role as Peacemaker throughout the series.

He’s got the looks, the car, and the best sidekick ever — all in the name of peace.

An exclusive clip from @DCPeacemaker has just been debuted by #HBOMaxEurope. Coming this January to HBO Max. pic.twitter.com/imwqlWMGMX

In the clip you’re watching above, we see “John Economics” (Steve Agee) and “Emilia Harcourt” (Jennifer Holland), two of Amanda Waller’s subordinates who were first seen in The Suicide Squad, and they are: At a restaurant with Daniel Brooks as Liuta Adebayo and Chukudi Uji as Clemson Morne, who also appears to be part of the team waiting for the arrival of the Peacekeeper, who comes in full uniform and his strange car, which is being ridiculed by his companions.

It is reported that the Peacemaker series is set to make its way to HBO Max in January.