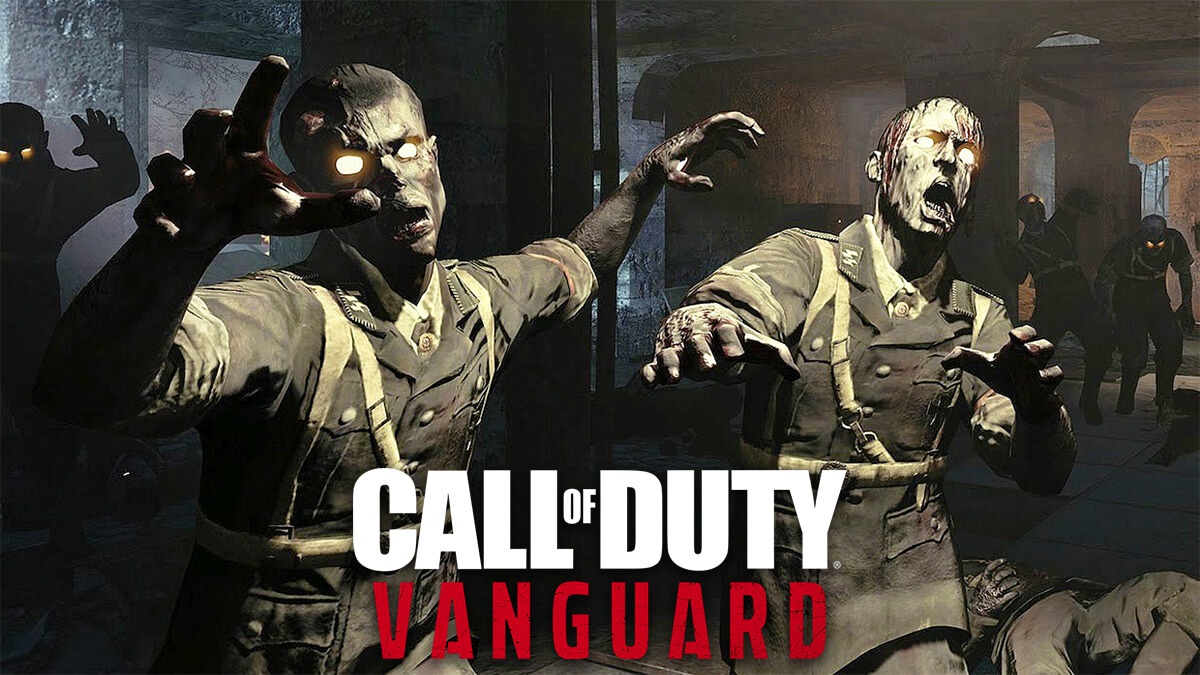 Earlier, the studio Sledgehammer Games, developer of the expected game Call of Duty: Vanguard, announced that the zombie mode for this year’s release will be brought to us by the Treyarch team in cooperation with some members of Sledgehammer Games, although the studio has fully revealed the game, whether in the story mode or even the multiplayer mode However, he has not yet revealed the zombie mode, which we will finally learn about during this week.

Zombies + Dark Aether + Demons!? 🤘#Vanguard is bringing one of your favorite modes with a sinister twist.

The studio announced a short while ago through the official Call of Duty account on Twitter that the official reveal of the upcoming zombie phase of Call of Duty: Vanguard will be next Thursday, October 14, at 6:00 pm KSA. By the way, it’s the same time EA and DICE announce the upcoming Hazard Zone mode for Battlefield 2042.

It is reported that the game Call of Duty: Vanguard is officially coming out on November 5th on home devices and PC.