The Final Fantasy 16 development team has been adamant about not showing the game until they have a firm release date “and as close as they said before,” but even though it’s been a long time since we’ve seen the game, the developers have been sharing game details and information with us every now and then. During an interview with the TGS 2021 event, which officially ended at dawn today, Naoki Yoshida, the game’s producer, spoke about the game’s progression system.

Yoshida indicated that the main goal of the development team is to give players a lot of freedom in how to upgrade their build, and he even promised to provide an expanded progression system that allows players to mix and match different styles.

He added that while games with pre-defined heroes like Final Fantasy 16 don’t offer a great deal of freedom in progression, the game will not stick to this rulebook and will instead try to strike a balance, so the game will offer a skill tree that offers broader gameplay options. , giving players greater control over their progression through the game’s events.

It is reported that Final Fantasy 16 is currently in development for PS5 owners, and has not yet received an official launch date, but we expect it to be at the end of 2022 or early 2023.

Battlefield 2042 will not have any new delays 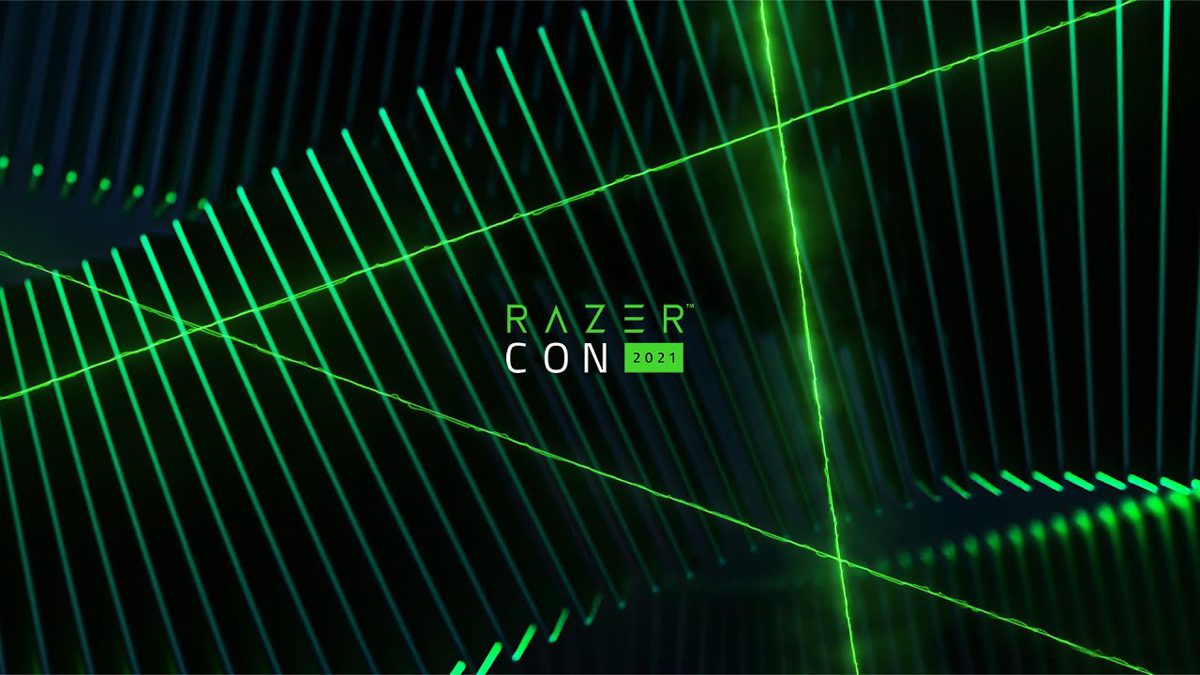