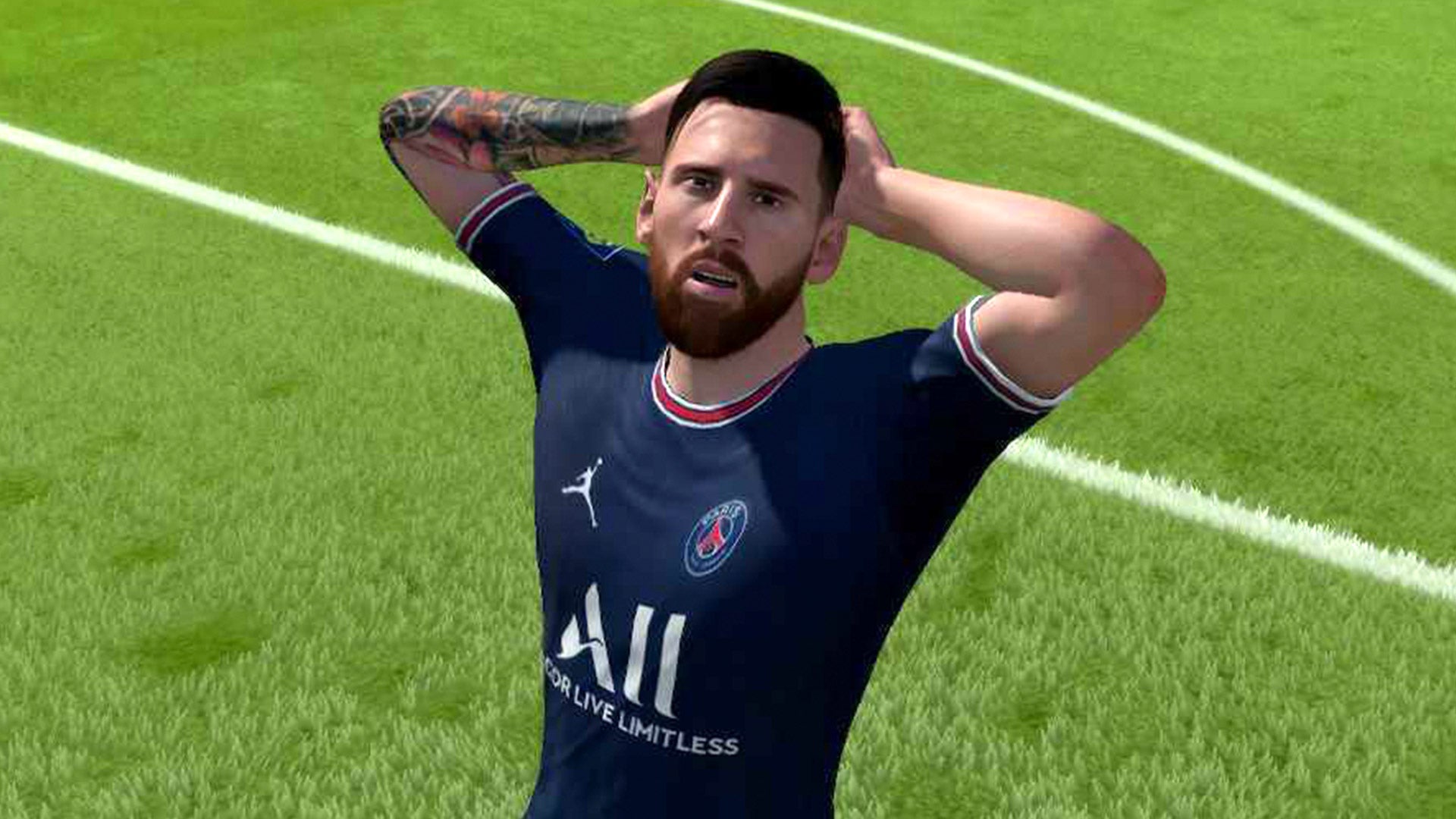 Over the past few days, we have conveyed to you EA’s statements that it is considering changing the name of its famous FIFA series to a new name, and that the topic is under discussion during the last period. After the company’s statements, we got a report that EA has registered a new trademark in the UK and also the European Union titled EA Sports FC, and that it may be the new name for the famous FIFA series. Now we know why EA wants to change the name to a new title.

According to a report The famous New York Times, reported a dispute between EA, publisher of the popular FIFA series, and FIFA, reportedly over EA’s new cost to use the FIFA brand and name.

FIFA wants to charge EA double the amount ($1bn+ every 4 years) for the license and limit EA’s ability to monetise beyond the game itselfhttps://t.co/5gNas9Iz9b pic.twitter.com/hZ9YnOZDMN

And it seems likely that there will be a decision by the end of the year, and perhaps FIFA 22, which was available in early October, will be the last EA title to bear the FIFA name officially, and that the series will now switch to EA Sports FC.

Windows 11 or Android 12 .. which is the biggest and best update