Written by Jamie Phillips for Mailonline

A radical convert to Islam is serving a life sentence for stabbing a prison officer in a high-security prison and mocked his sentence on Facebook despite being banned on social media and the internet.

Hocton, who is already serving a 12-year prison sentence for a separate stabbing attack, was radicalized in prison after befriending Brusthom Ziamani – a convicted terrorist who plotted to behead a soldier in 2014 inspired by the murder of Lee Rigby.

Hookton was sentenced to life in prison in October 2020, but posted on Facebook mocking his prison sentence from inside Manchester’s HMP Strangeways, despite bans on phones and internet access, the Sunday Telegraph reported.

In a post, he said the 2021 movie Strangeway Living with a picture of him smiling bearded and with a shaven head in a sweatshirt and bottoms. 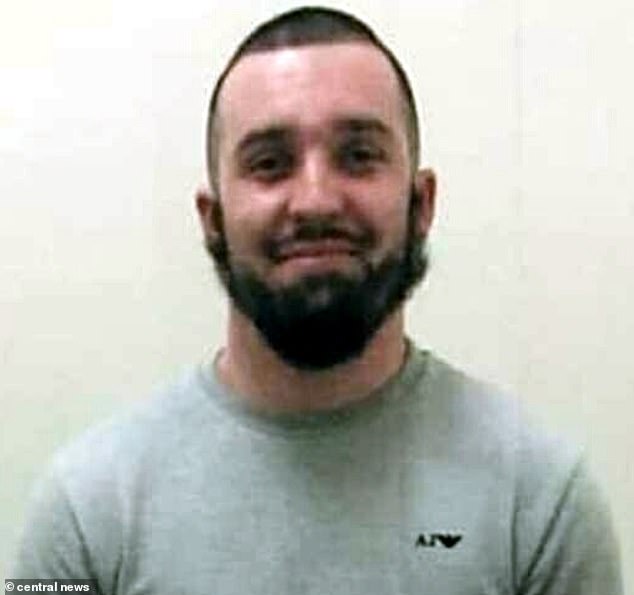 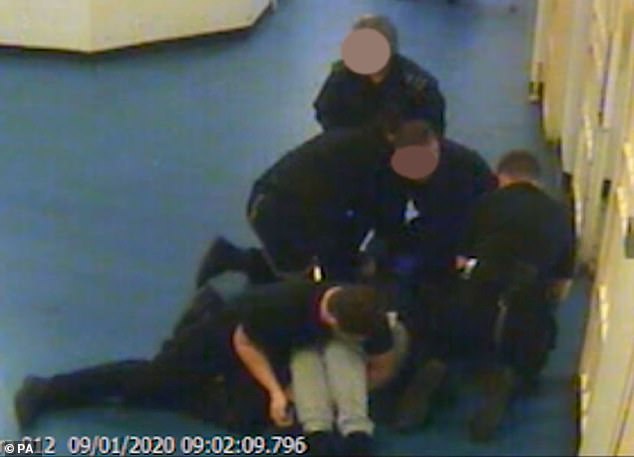 Hockton and Ziamani lured prison officer Neil Trundle into a restricted locker space on HMP Whitemoor by requiring them to bring them a spoon before attacking him with makeshift weapons.

Both prisoners were found in possession of radical Islamic writings when their cells were searched after the brutal attempted murder.

Materials were also recovered from Hocton’s cell to express his wish to become a martyr.

Weeks before the attempted murder, a photo was uploaded to Facebook boasting of how he had left prison.

“Send me all your details, and I’ll send you some Christmas money, brother,” one post said.

Professor Ian Acheson, a former prison governor and government advisor on prison radicalization, said: ‘This is yet another example of insulting the establishment of the state by not noticing an alleged convicted terrorist offender, who nearly killed a prison officer, for working online.

If it is able to turn on the phone, then this is another catastrophic system failure. 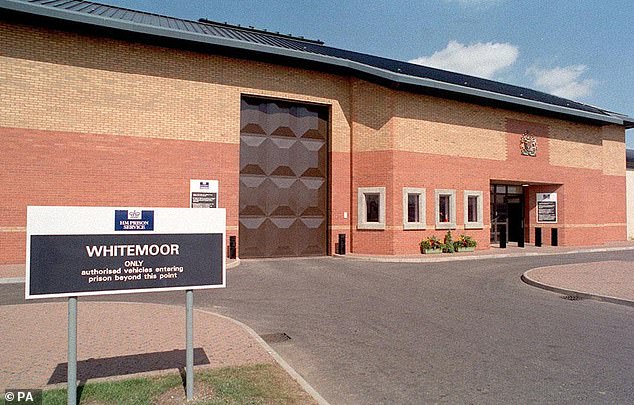 The exterior of HMP Whittymore maximum security prison in Cambridgeshire, home to some of Britain’s most dangerous criminals

This is one of the most notorious and dangerous criminals who almost committed the first murder of a prison officer in Britain.

A spokesperson for Meta, the parent company of Facebook, said: “We removed the account that came to our attention. We have an established process with the Department of Justice and will remove used prisoner accounts from prison.

A statement added that it has rules that prevent terrorists and hate groups from using the platform.

She declined to answer questions about why the site is still alive and beyond the conviction of Hookton for the terrorist attack.

Hookton was sentenced to life in prison for a minimum of 23 years after a judge said she was satisfied he was “inspired by extremist beliefs” and had a “terrorist connection”.

The Department of Justice said anyone found in prison with a phone faced extra time behind bars and it was spending £100m on additional security measures including body X-ray scanners and phone blocking technology in 74 men’s prisons.