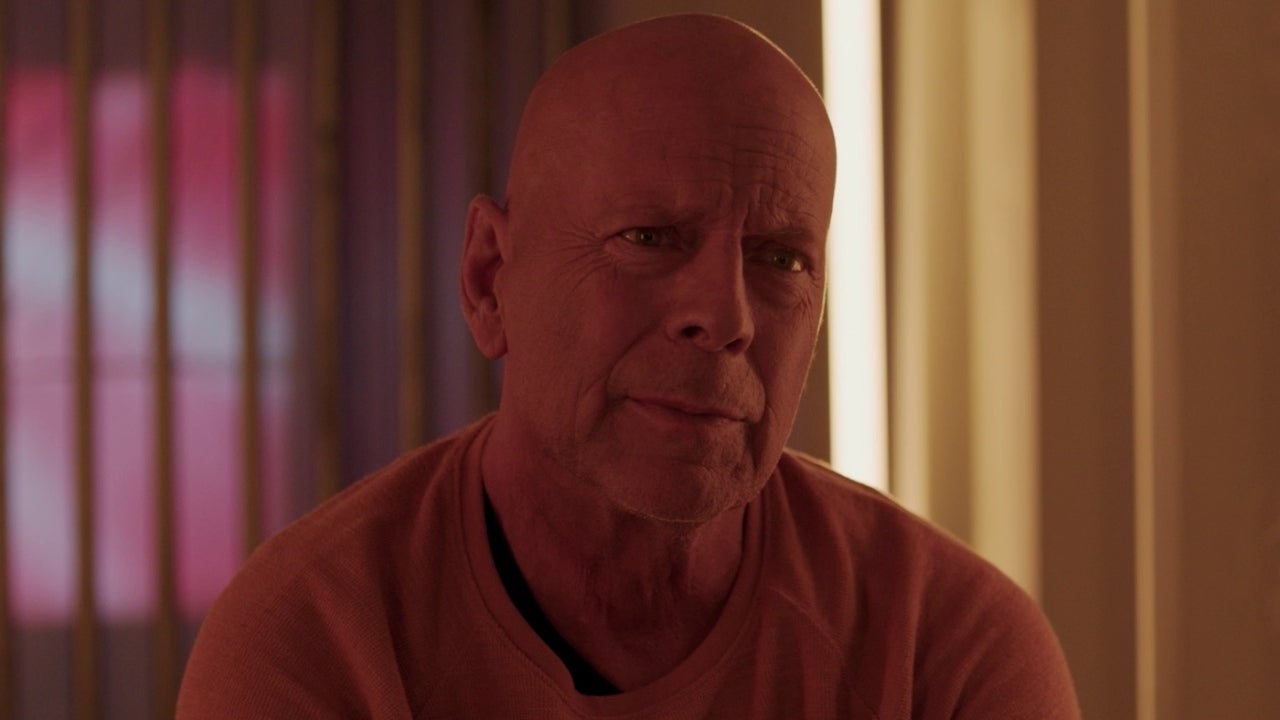 Today, RLJE Films showed us the official trailer for its upcoming movie Apex, starring Bruce Willis and Neil McDonough, and it’s set to hit theaters and VOD/Video on Demand on November 12.

The film revolves around former cop “Thomas Malone / Bruce Willis”, after serving a life sentence for a crime he did not commit, he is offered a chance at freedom if he manages to survive the deadly Apex game, where six fishermen pay for the pleasure of hunting another human on an island. Remote, but as soon as Malone arrives, all the rage inside him explodes, he begins setting traps and playing mind games, and Malone tries to turn the tables and fight for his life and his future.

A new teaser clip for the fifth season, the second volume of the series La casa de papel