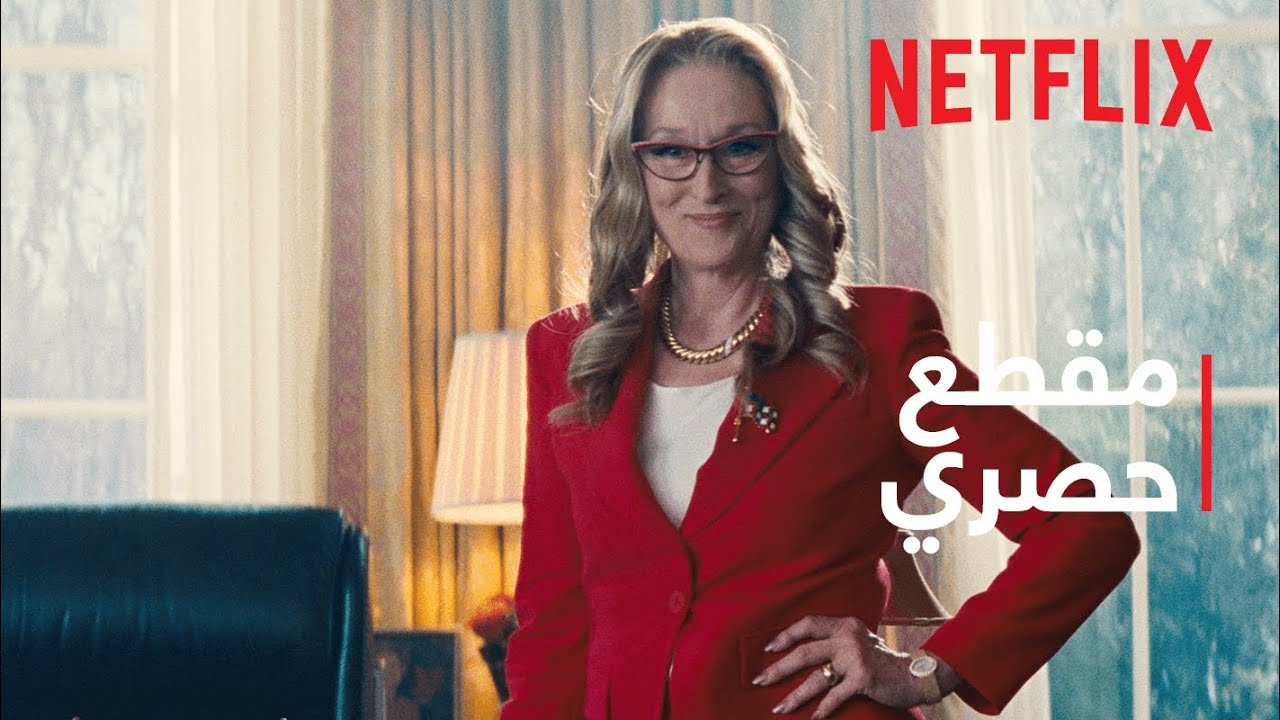 Don’t Look Up, about two junior astronomers who must embark on a massive media journey in order to warn humanity of an approaching comet that will destroy the planet, is due to be available on Netflix on December 24.